Setback in fight against coronavirus in Maharashtra strikes note of caution. There is no room for complacence 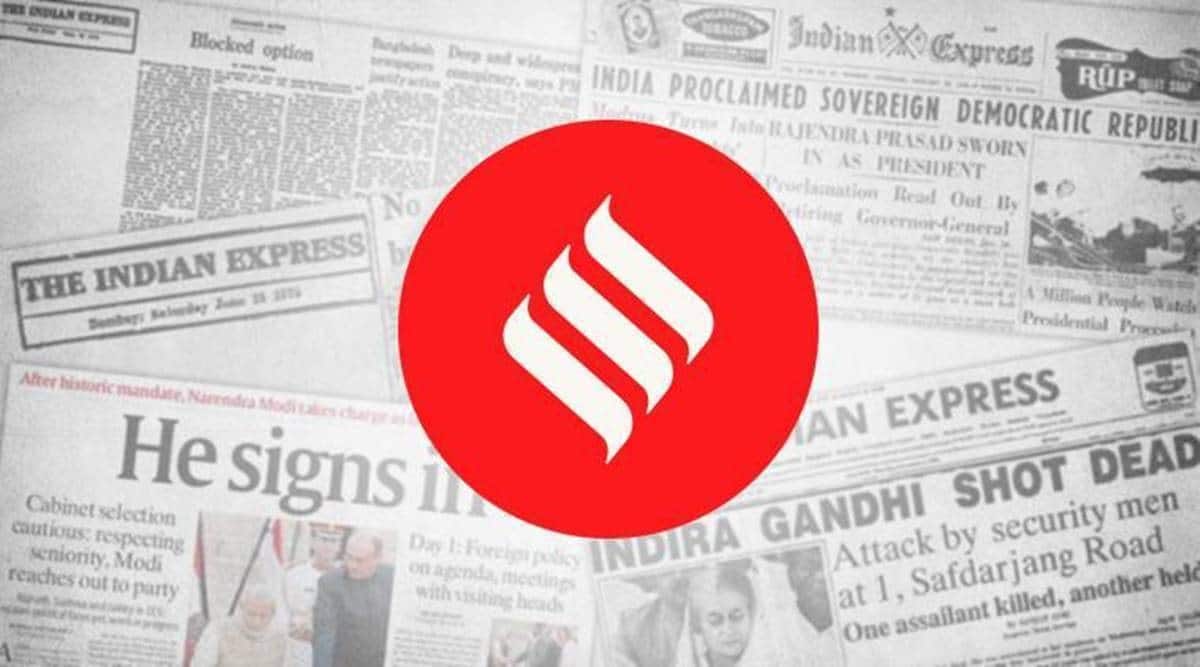 Maharashtra should serve as a warning for other states. A pandemic like this one must not be considered over till it actually is.

Ever since the coronavirus numbers began to dip, scientists and health experts have been warning that there is no room for people to let their guard down against a virus as unpredictable as this one. They have underlined the real possibility of resurgence and of new strains of the virus emerging in other countries reaching India. But for the most part, this advice has been treated with a certain optimistic disbelief by a people impatient for a return to the pre-COVID-19 normal. The steady fall in numbers in this country even as the disease was rising and raging in several other countries has also encouraged the notion that India is somehow immune to the trends being witnessed elsewhere. The trends in Maharashtra in the last few days, however, are an indication of the prescience of scientists and health experts, and of the perils of complacency.

There is a marked change of direction in the coronavirus trajectory of the state in the last two weeks. The numbers have slid back to where they were more than a month ago. Though it is possible that this is only a temporary reversal, triggered by recent events like the gram panchayat elections, it would be dangerous to ignore the early signs and let the situation spin out of control. This is especially so in a state that has been the worst affected in the country, with more than two million infections and over 50,000 dead. The state government is right in bringing back restrictions on the assembly of people, including a ban on processions and rallies and a limit on the number of those participating in family functions. It has also, rightly, spoken of the possibility of a return of the lockdown.

Maharashtra should serve as a warning for other states. A pandemic like this one must not be considered over till it actually is. And while a resumption in economic activities and a return to normal lives is paramount, abandoning the norms of physical distancing and the use of face masks can be callous and irresponsible. As the National Centre for Disease Control has noted, an “overall slackness” was observed in Maharashtra in recent weeks, not just amongst people but also in the government agencies. It has called for stepping up of testing and contact tracing efforts. It’s advice that is relevant to the rest of the country as well, especially since it is still not clear why the numbers have been falling. Due to the lack of supporting data from the serosurveys, the proposition that levels of herd immunity are being reached in some population groups is only an estimate, not an assurance. In the case of an epidemic that shut down the world like never before, and has claimed more than two million lives till now, it is better to be safe than sorry.

Subscriber Only Stories
View All
In Jamtara, old panchayat buildings turned into libraries and study circl...
Budget 2023: Choosing the right tax regime
Nirmala Sitharaman: ‘This is a golden opportunity for India. We should re...
From a board in Dadar to 1 lakh staffers, Railways makeover with eye on p...
Monthly plan to access Budget
© The Indian Express (P) Ltd
First published on: 19-02-2021 at 04:30 IST
Next Story