Government’s Digital India plan is ambitious. To be successful, it must address concerns about privacy and data protection 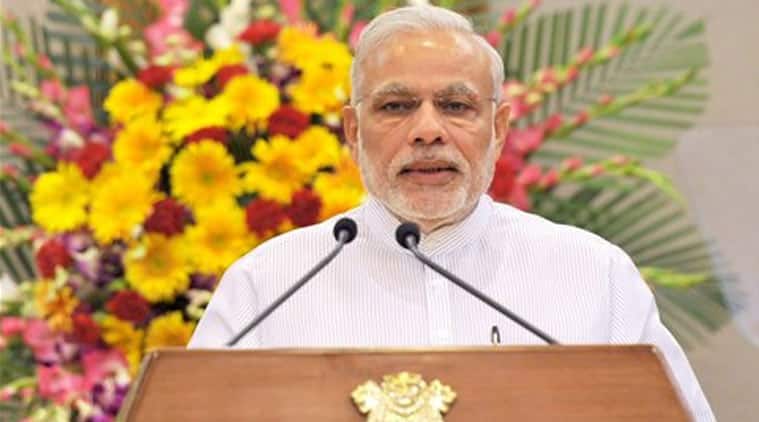 This is an unexceptionable set of goals, welcome in its breadth of ambition.

The Narendra Modi government’s Digital India claim and programme — following on the heels of Make in India and Skill India — is three-pronged. One, it aims to build infrastructure and provide the internet as a utility to every citizen. Two, it promises to improve service delivery by making services available online. And three, it seeks to enable people to access the internet by building digital literacy. This is an unexceptionable set of goals, welcome in its breadth of ambition. It looks to both expand the physical broadband network and universalise access to mobile internet, which has been the prime driver of growth in internet penetration in the last decade. Among the new initiatives aimed at reducing paperwork is the Digital Locker, which allows users to upload and store documents that can be shared with government agencies to expedite official applications for, say, marriage licences or LPG connections. Aadhaar card holders will be able to authenticate documents using eSign, a digital signature application. Another portal is eHospital, which will let citizens avail health services online, also issuing a unique health identification number piggybacked to Aadhaar.

As a utility, the internet has tangible value. It could reduce leakages in welfare schemes and provide huge economic benefits by enabling better decision-making with improved access to information and markets. Yet, there are several challenges, not least of them is bringing the digitally unempowered majority online. Despite years of plans and schemes, attempts to connect remote rural areas to the internet have faltered.

Today, only 9 per cent of those who live in rural areas have access to the internet, compared to 64 per cent of those who live in cities. The UPA’s 2006 National Optical Fibre Network project to connect more than two lakh gram panchayats was sluggish from the start, and lagged five years behind schedule by 2013. The project has been subsumed under Digital India but the government is laying only 500 km of fibre optic cable a month — way behind the stated goal of 30,000 km every month.

Then there is the lack of a legal framework to address concerns over privacy and data protection. Much of what passes for internet governance is a function of crisis management, where legal and political systems struggle to respond to the gaps that innovative uses of technology have laid bare. India is in the unenviable position of being extremely vulnerable to cyber attacks — which does not inspire confidence in individuals or corporations that the government will be able to protect sensitive data. Without this assurance, take-up of government apps and services is sure to underwhelm. India also lacks a privacy law, without which initiatives like Digital Locker and eHospital are open to flagrant misuse by the state. Finally, getting stakeholders to buy in could be a trial. As other programmes launched with much fanfare, like Swachh Bharat, have shown, it is difficult to sustain the initial impetus if surrounding structures are not sufficiently built up.

Subscriber Only Stories
View All
ExplainSpeaking | Budget 2023-24: Economic growth, fiscal health and unem...
In Jharkhand district, block-level clubs help elderly deal with loneliness
Delhi Confidential: PM Modi, top leaders attend Nadda wedding, but QR cod...
What could be the govt’s calculations behind the slashing of the MG...
Monthly plan to access Budget
First published on: 01-07-2015 at 02:42 IST
Next Story