It is not too late even now for the Centre to call a meeting of the border states and brief them about the security concerns that have prompted this decision. 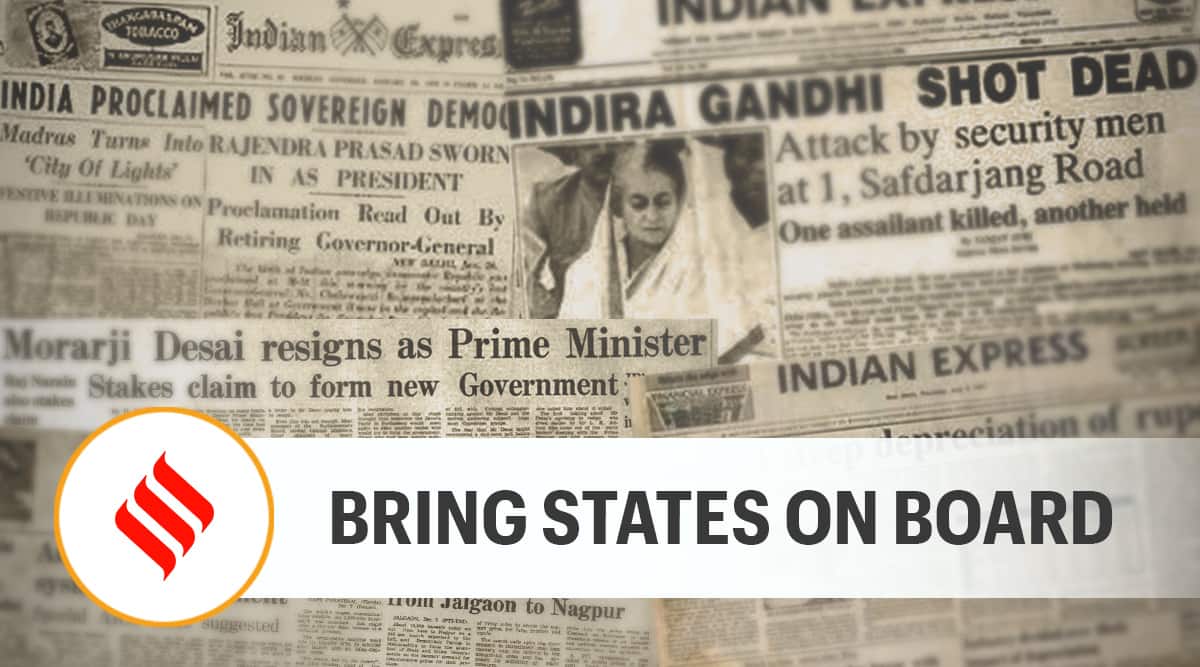 BSF operations would be hamstrung without the co-operation of the state governments.

The Union Ministry of Home Affairs has increased the jurisdiction of the Border Security Force to 50 km from the border in Assam, Punjab and West Bengal, instead of the earlier 15 km. The decision is ostensibly linked to securing the three border states at a time of increased seizure of drugs, new smuggling routes for narcotics and weapons, and concerns over cross-border infiltration by militants, in the backdrop of a deteriorating security environment in the region. The BSF’s jurisdiction has been extended only with respect to the powers of search, seizure and arrest that it currently has under the Criminal Procedure Code, Passport (Entry into India) Act, 1920 and the Passport Act, 1967. It has the same powers under the NDPS Act, Arms Act and Customs Act but its jurisdictions under these will remain within 15 km. But while BSF officials have said this measure would provide “uniformity” in operations in border states, the state governments in Punjab and West Bengal have called it another attack on federalism and an infringement of state powers. No state should have a problem with any move to improve the country’s security. The problem, however, is the perceived weaponisation by the Centre of central agencies such as the Enforcement Directorate, Central Bureau of Investigation and even the Narcotics Control Bureau. In recent years, this has led to Opposition-ruled states becoming distrustful of any move towards expanding the central role within their boundaries.

As Gujarat Chief Minister, Prime Minister Narendra Modi had also protested against the UPA government’s move to increase the BSF jurisdiction in states. “Co-operative federalism” is one of the prime minister’s mantras, but the real challenge lies in the implementation. Instead of a bland notification announcing the changes, the Union Home Ministry could have taken into confidence the governments of states where it has increased the BSF’s area of operation, and prevented a vital paramilitary force from being dragged into a political exchange.

BSF operations would be hamstrung without the co-operation of the state governments. The paramilitary needs the support of the local police force to discharge its duties efficiently, especially as it has to hand over arrested persons and seizures to the police, and leave the rest of the procedures, including the registration of the FIR and the preparation of the chargesheet, to them. Co-ordination with the state police is also crucial for both forces to understand their accountability and prevent blame games when slip-ups happen. These were reasons enough to bring the state governments on board in a decision as important as this one. It is not too late even now for the Centre to call a meeting of the border states and brief them about the security concerns that have prompted this decision.

This editorial first appeared in the print edition on October 18, 2021 under the title ‘Bring states on board’.