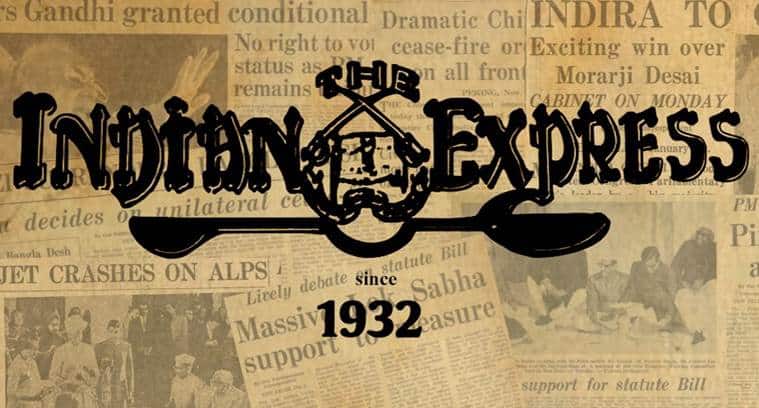 Studies from around the world have shown that stringent prohibition often precipitates more dangerous forms of addiction. (Representational Image)

In August last year, Bihar Chief Minister Nitish Kumar described his move to impose a blanket ban on the consumption and possession of alcohol as “transformational”. Now, the 38 medical officers from the state undergoing training at the National Institute of Mental Health and Neurosciences (NIMHANS) might look back at that statement with some irony. These doctors have been sent to the country’s premier mental healthcare institute by the Bihar government in the hope that they will be equipped to deal with what seems to be a particularly pernicious fallout of the state’s prohibition policy: As a report in this paper has revealed, people with a drinking problem are switching over to other forms of substance use. The de-addiction centres where these 38 doctors are posted have begun recording cases of substance abuse ranging from cannabis, inhalants, sedatives and opiods. This “transformation” was perhaps waiting to happen.

Studies from around the world have shown that stringent prohibition often precipitates more dangerous forms of addiction. Barely four months after the Nitish government imposed prohibition, 18 people lost their lives in Gopalganj after consuming spurious liquor. The Bihar CM had then insisted there was nothing wrong with the state’s prohibition policy — he claimed to have consulted public health experts before enforcing prohibition in the state. But, by all accounts, technical knowledge was only sought on the ways to enforce the ban. The Bihar government did not ask the basic questions: Was the ban feasible to begin with? Could the state health machinery handle the complications in its aftermath, including withdrawal symptoms and alcohol being replaced by drug abuse? The Bihar government also paid scant regard to studies that show that prohibition is a very poor method of addressing the adverse consequences of alcohol abuse. It did seek expert help in opening de-addiction centres. But most of such clinics are located in district headquarters and addicts in villages, most of whom are from poor families, lack the wherewithal to visit them on a sustained basis. Worse, these centres typify everything that is wrong with the way alcoholics are treated in the country: While addiction is a health condition, the general emphasis is on treating it as a moral problem.

The WHO’s International Classification of Diseases notes that alcoholism is a psychiatric disorder. Yet a majority of Bihar’s de-addiction centres lack the services of a psychiatrist. The training at NIMHANS might help the state’s medical officers shed some of their traditional thinking about alcoholics but that would hardly be a substitute for specialist psychiatric care. The Bihar government’s prohibition programme has gone awry. It’s time Nitish Kumar acknowledged this.