2023 sets the stage for the Battle of 2024. Both BJP and Opposition must know that democracy is more than that, it is about the ideas in play, not only those that win 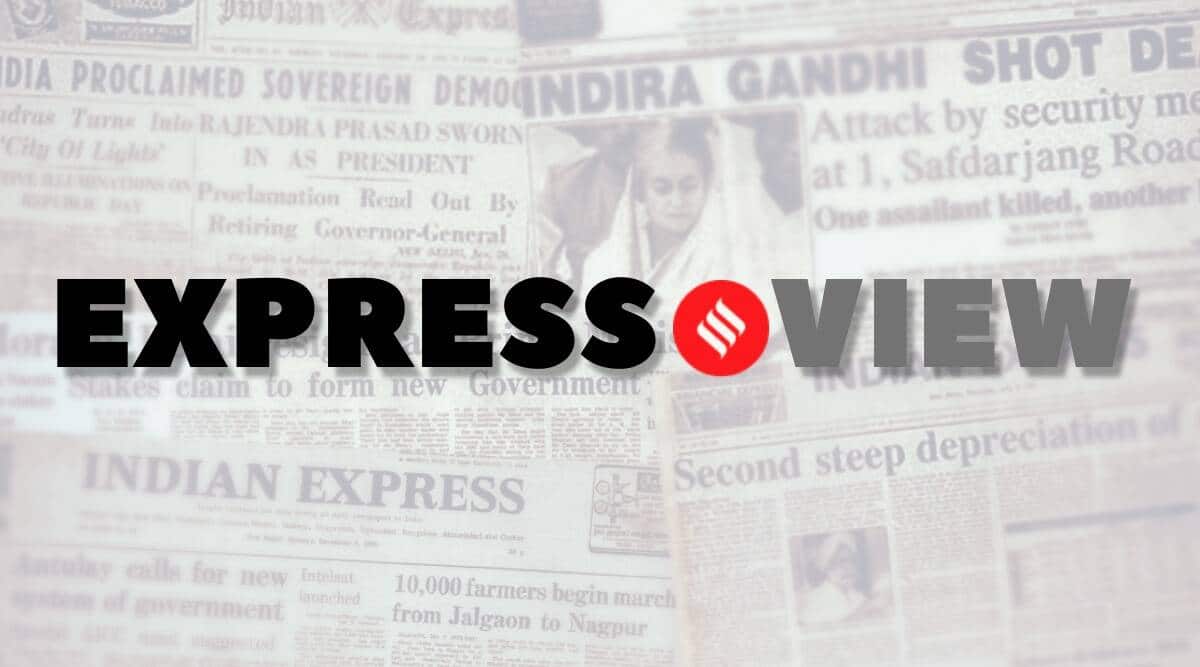 For both the BJP and its Opposition, the challenge in the year ahead will also be to look past the parliamentary contest.
Listen to this article
2023: The year leading up to the 2024 general elections, the year of wait
x
00:00
1x 1.5x 1.8x

Politically speaking, 2023 will be the year of waiting. It will be assessed by the ways in which it shapes the parliamentary contest of the year after, in 2024. Some things are already clear, though. The ruling BJP, using resources of party and government, has crafted a dominance fundamentally based on a set of appeals that invite the individual to locate herself in larger projects, and wholes imagined as more than a sum of their parts. On the one hand, in no particular order, the Hindu community, the nation, the civilisational state. The likes of Aatmanirbhar Bharat, Digital India, Start-up India, on the other. Plus, more and more, India-in-the-world. The Modi-led BJP has honed a multivocal pitch that switches from one project and whole to the other with ease, and uses one to prop up the other when it sags. In the new year, the projection of India-in-the-world is likely to grow more insistent — the G20 presidency has come at an opportune time for the party. While foreign policy is still not a bone of electoral contention in this country, the Modi-BJP has had great success in carrying it to voters as an instrument of national pride, a touched-up photo-op that makes India look good to itself.

Of course, there are exclusions in the BJP’s imagined communities — the wholes are also divisive. There are senses in which its projects overpromise and flatter to deceive. It will be the task of the Opposition parties to highlight those areas that the BJP’s hand-held spotlight does not show. But the parties of the Opposition will have to do more than just that if they have to prove to the voter that they are counting on more than rote anti-incumbency. They must also come up with an affirmative agenda that creates larger spaces and claims larger wholes. If they want to take on the BJP, they must be more agile, recover a will-to-win. But most of all, they must fight the narrowing of their platforms and resist shrinking into corners of their own making. As they do this, they will confront a large question: Should they fight the BJP on terms set by the BJP? Or can they summon the political grammar and organisational nerve to shift the contest’s terrain in 2023? The question in the year ahead will also be: Where will Rahul Gandhi’s Bharat Jodo Yatra reach? Can it arrive at the heart of Congress, or close to it?

For both the BJP and its Opposition, the challenge in the year ahead will also be to look past the parliamentary contest. In its best version, democracy is about the ideas in play, not only those that win. It is about the vivacity of the fight, and the humility of players. They must know that no one is larger than the game. And that their biggest achievement is to add to the width and depth of the argument, whoever wins. That, more than anything, should be the spirit behind a happy New Year.

Subscriber Only Stories
View All
ExplainSpeaking: How to evaluate a Union Budget
Mahesh Vyas writes: Why the job shortage is for real
Delhi confidential: Focus On Projects
Gandhi to Tagore: At old St Stephen’s campus, a glimpse into remnants of ...
Apply New Year promo code SD25
© The Indian Express (P) Ltd
First published on: 31-12-2022 at 06:10 IST
Next Story