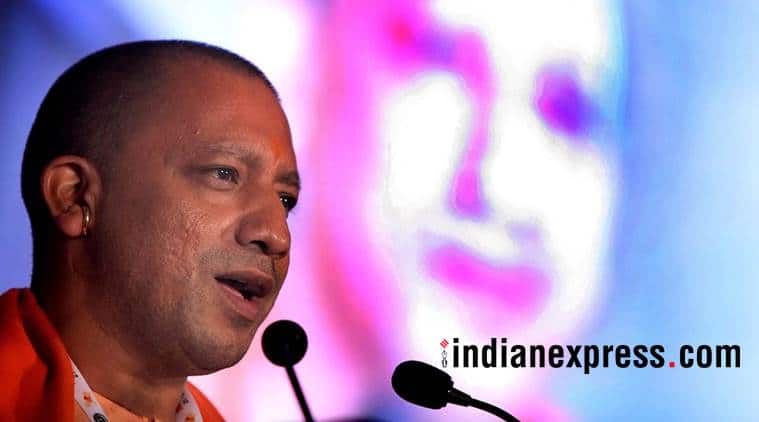 As a social document, the Indian Constitution mandates special provisions in favour of the underprivileged. The Hindu right rejected the Constitution and its liberal values and has not been an enthusiastic supporter of SC/ST reservations. In 2015, during the Bihar elections, RSS chief Mohan Bhagwat called for a review of the reservation policy. Anticipating electoral losses in caste-ridden Bihar, the BJP quickly distanced itself from the statement of the RSS chief.

After by-election defeats, UP Chief Minister Yogi Adityanath, in an effort to break Dalit-Muslim unity, has raised the issue of SC/ST reservations at Aligarh Muslim University (AMU) and Jamia Millia Islamia (JMI). The Modi government, in spite of promises by Union minister Ram Vilas Paswan, neither brought an ordinance to undo the March 20 controversial judgment of the apex court on atrocities against SCs/STs, nor showed any inclination of overturning the regressive judgment of Allahabad High Court in Vivek Tiwari (2017) on reservations in universities or judgments on reservations in promotions. Dalit atrocities in BJP-ruled states are widespread and therefore it is difficult to accept that Yogi made this statement out of any real concern for Dalits. Gujarat has the highest incidence of such atrocities and its conviction record is six times lower than the national average.

As per governmental policy, there must be 15 per cent reservations for SCs and 7.5 per cent for STs in government universities. But today only seven of 100 teachers in colleges and universities are from the underprivileged sections. Only 1,02,000 — or 7.22 per cent — of the 1.4 million teachers were Dalits in 2016. The ST faculty members were just 30,000 or a meagre 2.12 per cent. If Yogi is sincere towards the Dalit cause, he must immediately order the filling of all vacant reserved positions in the universities under the administrative control of his government. AMU and JMI being central institutions are concerns of the central government. By the way, BHU has an extremely poor record in filling reserved positions.

The Supreme Court has held minority rights as the basic structure of the Constitution and therefore these rights cannot be taken away even by constitutional amendments. The Supreme Court held in Aziz Basha (1968) that the term “educational institution” in Article 30 includes a “university” and thus there can be minority universities. We have a number of minority universities established by Muslims, Christians, Jains etc. The apex court in Kerala Education Bill (1957) explicitly held, and in TMA Pai Foundation (2003) its 11-judge bench reiterated, that a minority institution is primarily for the minority that has established it and there shall be “only sprinkling of outsiders” to ensure the dissemination of a minority culture to those outsiders.

The court has consistently held that governmental “aid” cannot come “with such restrictions which will destroy or annihilate the minority character of such institutions”. That AMU or JMI receive governmental “aid” has no effect whatsoever on their minority character. In the case of AMU, there is a stay order of the apex court on the 2005 decision of Allahabad HC and therefore till the SC finally determines its minority character, no change in its reservation policy is legally possible. As far as the JMI is concerned, the National Commission of Minority Educational Institutions (NCMEI) has recognised it as a minority institution. A few weeks back, the apex court in Sisters of St Joseph of Cluny (2018) held that the NCMEI has the jurisdiction to declare the minority character of educational institutions. Minority institutions are like private institutions that have been established by the minorities primarily for the education of the concerned minority. They invest their resources, their land and money in establishing such institutions.

There is no Muslim reservation in AMU. It already has more than 45 per cent or so Hindus in its prestigious courses like medicine or engineering. If Yogi really cares for Dalits, let him force the BJP to implement Dalit reservations in the private sector. Meanwhile, let AMU and JMI make special efforts to increase SC/ST representation so that societal diversity is reflected in these institutions.