A wider opportunity exists for the Trinamool to make its mark not only in Assam, but also the Northeastern states, where Bengalis become the target of anti-Bangladeshi politics 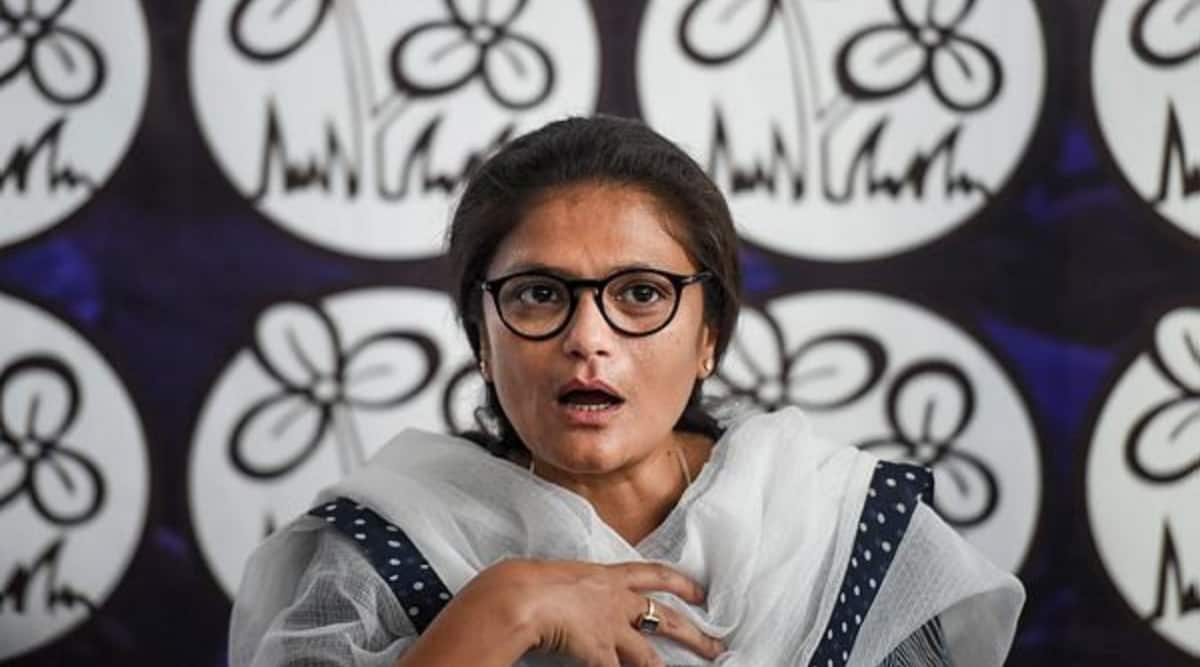 Sushmita Dev’s move from the Indian National Congress to All India Trinamool Congress has triggered many conversations. Some have read her move as a part of the Trinamool Congress’s attempts at consolidation in Tripura, with a possible Rajya Sabha seat for Dev from West Bengal. Needless to say, the decision to move to an essentially regional party after a three-generation association with the Congress and the Gandhi family, would not have been made without a thought.

The decisive victory of the Trinamool Congress in the West Bengal elections in May this year has definitely pushed anti-BJP parties to expand their footprints in their areas of influence. The Trinamool is still looking to consolidate Bengali pride in outsider vs insider tensions in the east. One of the areas for them to naturally expand is the Northeast, with the presence of over 1.5 crore Bengali-speakers. Getting Sushmita Dev on board could give a fillip to its expansion plans in Assam and Tripura.

Also Read |My joining TMC unconditional; will take any responsibility given by Mamata: Sushmita Dev

The receding influence of the Congress on Bengali voters and the evolving nature of identity politics in the region that often targets Bengalis as illegal Bangladeshis has worried many Bengali residents in the region. The community has recent memories of targeted violence in Meghalaya; even the Mizoram border episodes impacted them. The NRC exercise in Assam has been a harrowing experience for many, be it Hindus or Muslims.

The BJP’s promise to implement the CAA was aimed at Bengali Hindu voters and has seen the party through the 2019 general elections and the 2021 Assam assembly elections. Now the delays in setting the rules for implementing the Act passed by Parliament in December 2019 has set many tongues wagging about the actual motive of the CAA.

This is where a wider opportunity exists for the Trinamool to make its mark not only in Assam, but also the Northeastern states, where Bengalis become the target of anti-Bangladeshi politics.

Along with changing dimensions of politics in the region, the influence of Bengali politicians from Assam has reduced severely with Delhi over the last few years. This has a direct impact on development in Bengali-dominated pockets, despite the attention paid by the Union government to the Northeast. The closure of the Hindustan Paper mill in Panchgram in Barak valley of Assam, the only Centre-owned heavy industry in the valley, that still had market potential and might have generated economic benefits for three states in the region, is a case in point. For more than three years, employees were not paid salaries and local parliamentarians or legislators failed to get the leadership in Delhi or Guwahati to prevent the closure or at least get the employees paid. A state government medical college established in Silchar in 1968 functions without departments of cardiology, neurology, neurosurgery, among others despite the MP from the area being a physician.

The emergence of a Bengali leadership as cheerleaders for Guwahati politicians creates political space in Assam for the Trinamool to consolidate on Bengali issues. In Tripura, the rumblings within the BJP also provide such an opportunity.

In the run-up to the 2024 elections, if an attempt is made to foist another NRC exercise, it will bring the Trinamool Congress in sharp focus. It will be seen as a key player, with the ability to eclipse the Congress in the region. For now, an impactful step has been taken and it remains to be seen how much Mamata Banerjee wants to make out of the region.

The writer is a defence and cybersecurity analyst 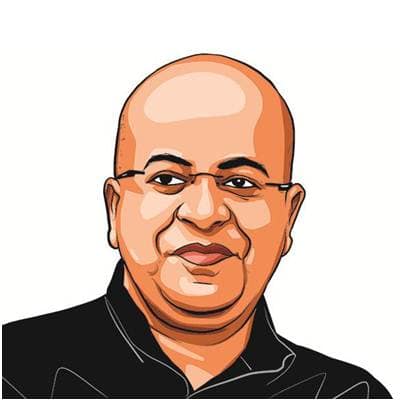