What the economy needed from this year’s budget

Himanshu writes: Expenditure on social welfare, agriculture and rural infrastructure is the best strategy in an economy struggling with low demand and investment 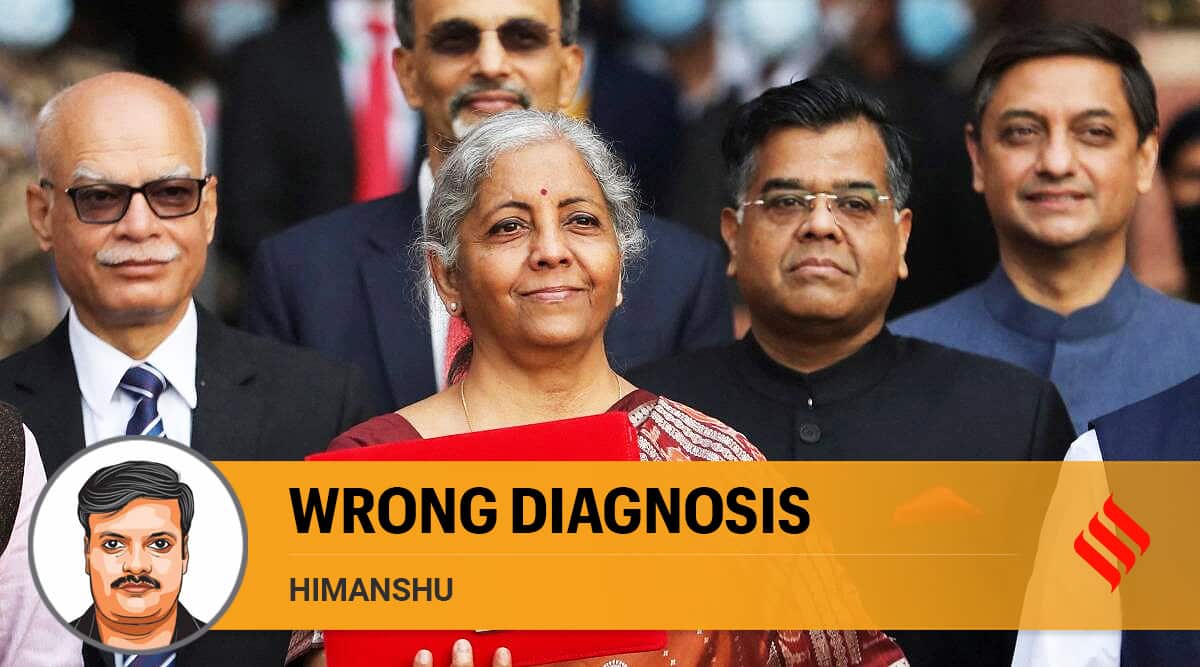 A day before the Union budget, two important documents were released on the state of the Indian economy. The first was the revised estimates of national accounts for 2020-21. According to these estimates, the economic growth rate slowed down from 8.3 per cent in 2016-17 to only 3.7 per cent in 2019-20, the year before the pandemic. The downward revision of the 2019-20 estimate implies that the slowdown in the economy was worse than what we knew. It is certainly a tribute to the smartness of the government to have brought down the growth rate of the economy to less than half of the level in 2016-17 in just three years when there were no droughts, no financial crisis, no external shocks or any other act of God! The second document was the Economic Survey which takes this smartness to next level by its analysis that the crisis in the economy is not a result of demand deficiency, but due to supply constraints, despite a plethora of evidence to the contrary even by the government’s own official statistics. Of course, the budget is a sheer genius with a blueprint for creating further misery for a majority of the population already battered by the “Great Indian Slowdown” followed by the pandemic.

That the worsening of economic growth has led to unprecedented misery and hardship of a large majority of citizens is further confirmed by data from multiple sources. Two-thirds of the country which resides in rural areas has suffered a decline in incomes in the last five years. Wage workers which account for one-fourth of all workers have seen real wages decline. More than two-fifth of all workers engage in agriculture and they have seen a decline in income from crop cultivation as has been reported by the Situation Assessment Survey of farmers for 2019. Forget the government’s promise of doubling farmers’ income in 2022, farmers are struggling to maintain their real income. These are all official estimates that the government has not refuted or has indulged in its usual tactics of denial, diversion and deletion. Even on employment, there is now clear evidence that not only has the economy failed to create jobs for millions entering the labour force, but even those who remain in the workforce have also seen the condition of their work deteriorate. Finally, the data is also clear from almost all sources that the slowdown and the pandemic have contributed to an unprecedented rise in inequality.

With the budget being an official statement from the government, the first expectation was a recognition of this reality, followed by reassurances to protect the lives and livelihood of the citizens suffering from the policy-induced economic crisis followed by the pandemic. While that certainly was not on record, even the little that was offered by the government as a way of pandemic relief in the last two years has been withdrawn or reduced at a time when the third wave of the pandemic is still on. In fact, this is one message that is obvious and written all over the revised estimates of 2021-22. A clear example of this is the government expenditure on MGNREGA. As against the actual expenditure of Rs 1,11,170 crore in 2020-21, the revised expenditure for 2021-22 is only Rs 98,000 crore, which has been further reduced to Rs 73,000 crore for 2022-23. The same is true for the allocation to the National Food Security Act where even after excluding the one-time payment for FCI dues, the budget in 2022-23 is much lower than either 2021-22 or even 2020-21. Clearly, the government has given up any pretence of using social safety nets to protect the lives and livelihood of a majority of citizens. Several other schemes have either been discontinued or have been killed by reducing the budget allocation. For example, Rs 30,944 crore disbursed as part of cash transfers to women Jan Dhan account holders in 2020-21 was discontinued last year.

While social protection schemes faced the guillotine, making it difficult for the poor and vulnerable to manage basic expenditures with inflation eroding the real value of earnings, the budget further contributed to reducing earnings. The best example of the government’s insensitivity is the agricultural sector which has been under distress for the last five years with farmers’ protests building up throughout the country. With a decline in demand for agricultural commodities contributing to lower price realisation, the reduction in fertiliser subsidy in agriculture will necessarily add to input costs and reduce profit margins even further. The budgeted subsidy at Rs 1,05,222 crore for 2022-23 is not only lower than Rs 1,40,122 crore for last year, but also lower than Rs 1,27,922 crore in 2020-21 when global fertiliser prices were much lower. With declining or stagnant expenditure on other agriculture support schemes, the crisis in agriculture is unlikely to go.

The issue is the approach to managing the economy. With the size of the budget increasing only by Rs 1.7 lakh crore, barely rising in real terms, the budget is in fact deflationary at a time when the need was to expand public expenditure. The justification that the government has increased capital expenditure by 25 per cent as against the withdrawal of expenditure on social welfare does not hold much ground given the level of distress that exists. But even for reviving growth, expenditure on social welfare, agriculture and rural infrastructure is, in fact, the best strategy in an economy struggling with low demand and low investment. Expenditure on social welfare at this juncture is as much a necessity as capital expenditure. What is, however, not necessary is the unwarranted giveaways to the corporate sector that were first given in 2019 to revive the economic slowdown. These not only continue and have been extended and enlarged. They are at the cost of the rightful welfare needs of the majority who have lost their lives, livelihood and dignity. For those at the bottom of the income spectrum, surviving the rahu-kal today with uncertain jobs and incomes is a precondition for dreaming of amrit-kal 25 years later.

This column first appeared in the print edition on February 8, 2022 under the title ‘Wrong diagnosis’. The writer teaches economics at JNU

India and the Great Power rivalry 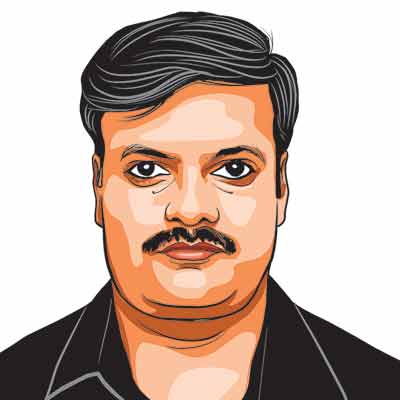