What gives rise to the rural debt trap? 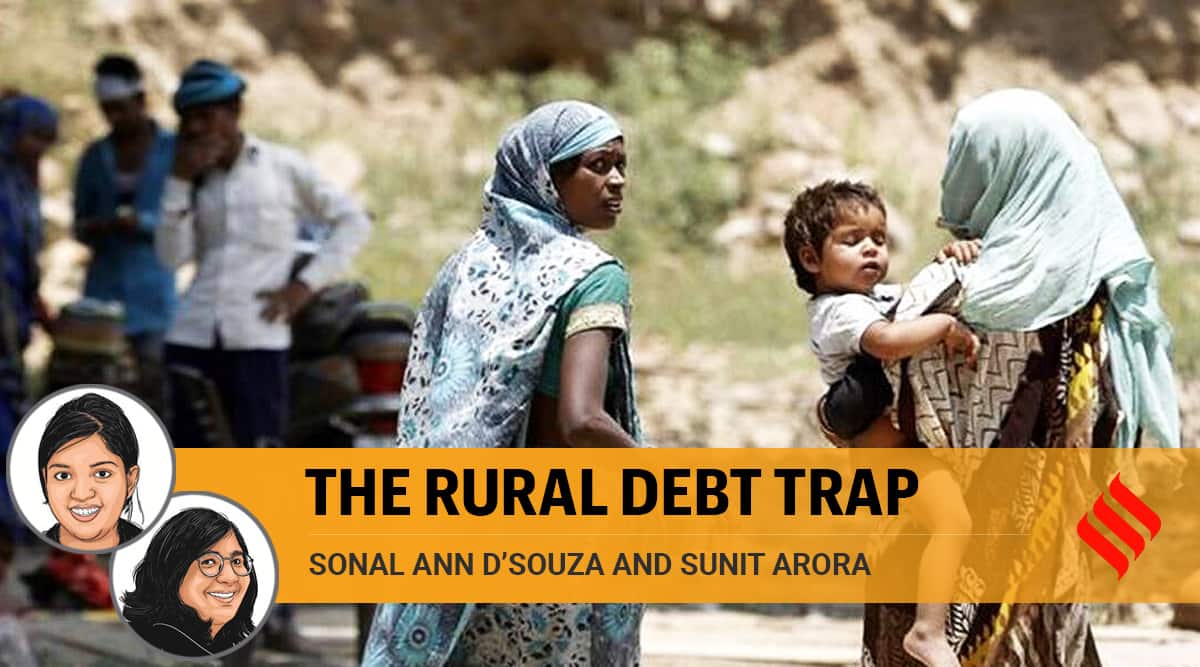 Access to credit is complicated by the interplay of social identities. (Express photo/Amit Mehra/Representational)

The All-India Debt and Investment Surveys (AIDIS), carried out by the National Statistical Office are among the most important nationally representative data sources on the rural credit market in India. Easy, timely access to formal-sector credit enables households to invest in income-generating activities. In its absence, non-institutional sources help meet short-term consumption needs. The AIDIS report published this month reveals that non-institutional sources have a strong presence in the rural credit market, notwithstanding the high costs involved in borrowing from them.

According to the report, the average debt per household in rural India is Rs 59,748, nearly half the average debt per household in urban India. A key indicator of access to credit is the incidence of indebtedness (IOI) — the proportion of households having outstanding loans on June 30 of the year in which the survey is conducted (2019 in this case). As per the latest AIDIS report, the IOI is 35 per cent in rural India — 17.8 per cent of rural households are indebted to institutional credit agencies, 10.2 per cent to non-institutional agencies and 7 per cent to both. Dependence on institutional sources is often seen as a positive development, signifying broadening financial inclusion, while reliance on non-institutional sources denotes vulnerability and backwardness.

To know how socio-economic inequality shapes household indebtedness, the purpose of borrowing must be examined. Institutional credit is taken mainly for farm business and housing in rural India. A significant portion of debt from non-institutional sources is used for other household expenditure. The data indicates that better-off households have greater access to formal-sector credit and use it for more income-generating purposes. The top 10 per cent rural households in terms of asset ownership spend almost two-thirds of their institutional debt and 40 per cent of non-institutional debt on farm/non-farm business, whereas the bottom 10 per cent spend half of their total debt on household expenditure.

Inadequate access to affordable credit lies at the heart of the rural distress. Lack of marketable collateral, credit demand for consumption purposes and informational constraints have been the primary reasons for a large proportion of the rural population being excluded from institutional finance. The credit policy needs to be revamped to accommodate the consumption needs of the rural poor and to find alternatives for collateral to bring the rural households within the network of institutional finance.

This column first appeared in the print edition on September 30, 2021 under the title ‘The rural debt trap’. The writers are research scholars at the Centre for the Study of Regional Development, JNU 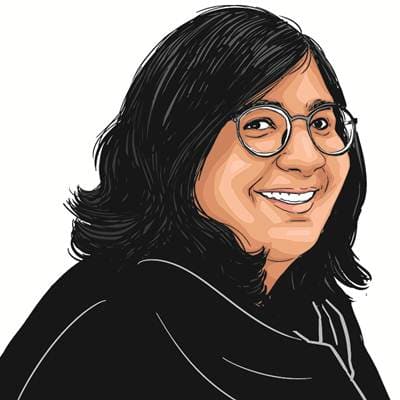 Sunit AroraThe writer is research scholars at the Centre for the Study of Regiona... read more