What does Opposition hope to achieve by disrupting Parliament?

Instead of discussing issues that matter to people, Opposition parties, led by Congress, are indulging in irresponsible politics by focusing on so-called Pegasus issue. 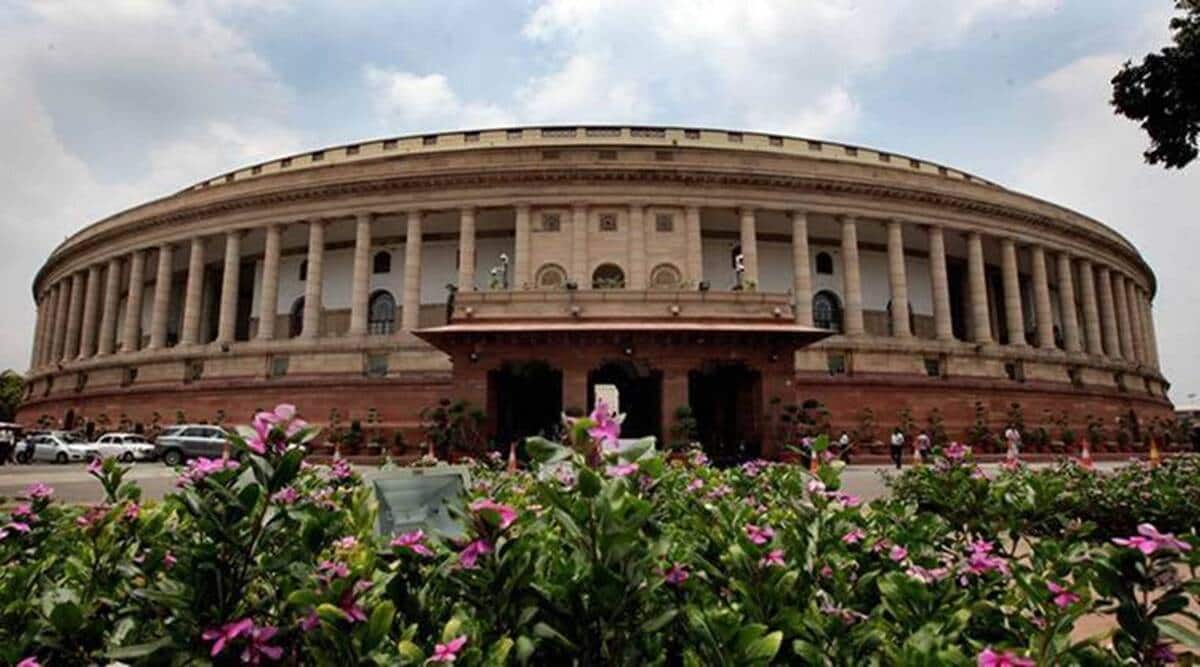 The Monsoon session of the Parliament is underway for two weeks now. (File)

The Opposition has once again disappointed the country. After demanding for the last six months that the session of Parliament be convened for having an elaborate discussion on various issues including the Covid crisis, the Opposition has not shown any interest in joining the proceedings for even a single day during the ongoing Monsoon session of the Parliament. Not only this, the Opposition leaders have made it clear in their statements that as far as they are concerned this entire session would be a “wash out”. The entire media had reported this.

The country’s “grand old party” is acting as the “champion” of this “irresponsible politics” by some Opposition parties. In early May, the Leader of the Congress in the Lok Sabha, Adhir Ranjan Chowdhury had requested the President of India to convene a special session of Parliament immediately. The Congress leader had said that the session is very important because MPs from various pandemic-hit states want to discuss the situation arising out of the Covid crisis in their respective areas. The Congress’s “new friend”, Shiv Sena leader and MP Sanjay Raut had also reiterated the demand for the special session of Parliament.

The Government had then stated that as the entire administrative machinery is engaged in efforts to control the second wave of Covid, a gathering of people in Parliament would be dangerous. But, for several days, the Opposition made statements criticising the Government’s stand.

The Monsoon session of the Parliament is underway for two weeks now. Ironically, the Opposition, which was pleading with the President for a special session amid the second wave of the pandemic, has not allowed Parliament to work smoothly for even a single day.
Not only this, on the first day of the session, when Prime Minister Narendra Modi invited the leaders of the Opposition parties for a special meeting to give information regarding the steps taken by the Government to tackle the Covid crisis and the future course of action to deal with the pandemic, some leaders, including from the Congress, had said that when the session has started what is the need for a separate meeting? Whatever the Government wants to say should be said in Parliament.

This so-called seriousness of the Opposition vanished when, in the very first week, papers were snatched from the hands of a senior minister in the Rajya Sabha. In the Lok Sabha, the behaviour of the opposition MPs was even worse. The Opposition members threw the business papers of the day and some torn papers at the Honourable Speaker. Some pieces of paper were thrown by them in the press gallery above the Speaker’s podium. Even the officials, who take note of the proceedings of the House, were not spared by some Opposition parties.
The Opposition is using the shield of the so-called “Pegasus issue” for its “irresponsible behaviour” in the Parliament. It is to be noted that the concerned Minister has given statements in both the Houses on this issue. The Opposition may not be satisfied with the minister’s statement. If so, then the best forum is the Rajya Sabha where, according to the Rules, there is a provision to seek clarification on the statement made by a minister. But the Opposition’s focus was on suppressing the minister’s statement in an uproar and then snatching the paper from his hand.

So far, the behaviour of the Opposition raises some important questions. Was calling an emergency session of the Parliament on the Covid crisis just a trick to divert the attention of the Government? If they intended to have a discussion, then why has the Opposition been running away from the discussion for almost two weeks now? Or is the Opposition taking a U-turn, fearing that the Covid debate may “boomerang” on them since the number of Covid cases is increasing in states like Kerala and Maharashtra, even though the second wave of the pandemic has been controlled? Or is the Opposition afraid that if a detailed discussion is held, then its chief ministers will get exposed? Is it that the leaders, who are declaring the Opposition’s unity against the Modi government, are afraid that this so-called unity will be shattered by point-by-point discussions in the House? If so, it would be pertinent to mention here that the hollowness of the Opposition’s unity is getting exposed day by day. When the Congress calls for a meeting, the Trinamool Congress’s MPs go missing and when the Trinamool leaders meet regional parties, the Congress cuts off.

The reality is that instead of becoming a part of the solution, some political parties were involved in spreading “political pollution” during the pandemic. They tried to use a national calamity as a political opportunity.

Instead of fighting this pandemic unitedly, those who demanded to convene a special session of Parliament amid the pandemic only to derail the work of the government, are now stalling work in Parliament on the unsubstantiated, baseless and fabricated issue of Pegasus, which has no relevance to the interests of the people of the country.

Earlier also, the Opposition has paid the price for creating an illogical ruckus without understanding the mood of the people of the country. This time, too, they will meet the same fate.

It has been made clear again and again that under the Rules and Provisions of both the Houses and under the directions of the Chairman and the Speaker, the government is ready for a discussion on all essential issues including the Covid pandemic, farmers’ issues, inflation, floods etc. On the alleged Pegasus issue also, the government had made a statement in Parliament without any delay. But the Congress is adopting a “hit-and-run” policy in Parliament.

By labelling its negative and obstructive approach as the stand of the entire Opposition, the Congress party is trying to hijack the positive thinking of those Opposition parties who are in favour of discussion and smooth functioning in the Parliament.

The writer is a cabinet minister and deputy leader, Rajya Sabha