Despite investing significant amounts of financial, military and political resources, it has failed to contribute to Afghanistan’s stability and security. 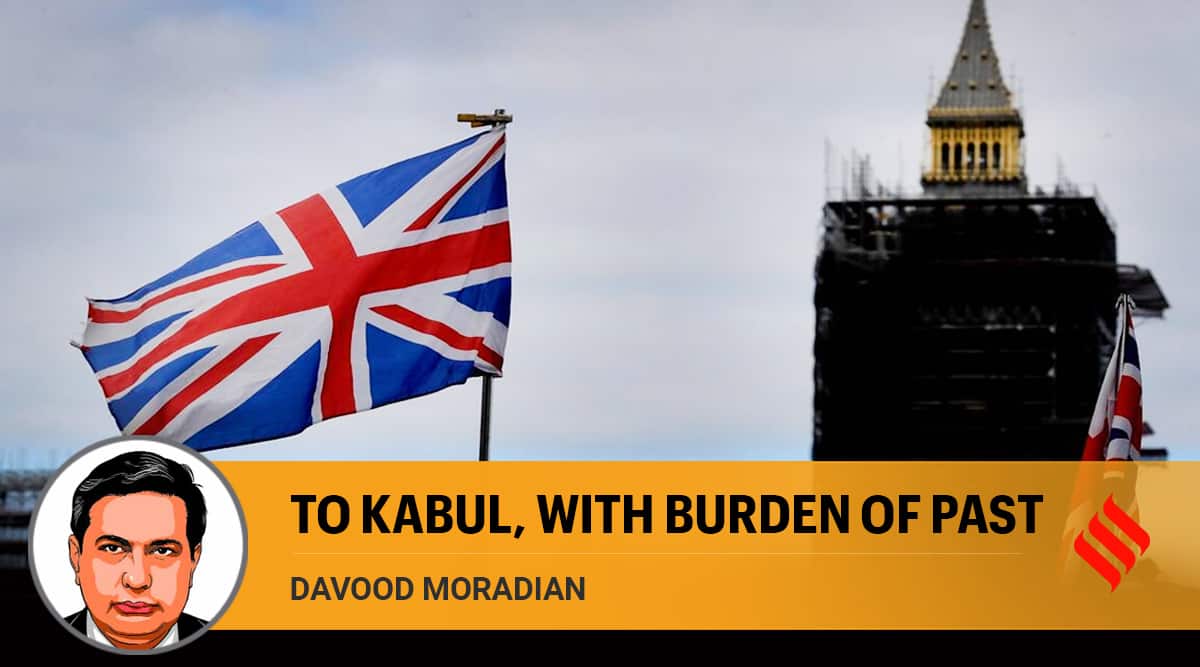 The UK’s choices of place, programmes and policies also articulate its colonial past in the country.

Amidst the ongoing developments concerning Afghanistan, an exchange of diplomatic pleasantries between the UK Secretary of Defence and the Taliban spokesperson has received scant attention. In an interview with the Daily Telegraph, Ben Wallace announced that Britain will work with the Taliban should they enter government in Afghanistan. The Taliban’s spokesperson seized upon the announcement and described it as “positive”.

The exchange illustrates the lesser-known aspect of the UK’s intervention in Afghanistan since 2001: To what extent does Britain’s colonial past shape its Afghanistan mission? The UK was a junior partner in the US-led Afghanistan mission that is on the edge of implosion. UK-Afghanistan relations, however, span more than two centuries. Unlike popular interest in, and coverage of, the British Raj or Germany-Britain relations, Afghanistan remains a specialised subject and interest in the UK. But for many Afghans, the UK has impacted upon Afghanistan more than any other country, including in shaping its geographical boundaries and political culture and identity since the mid-19th century. It was inevitable, therefore, that the UK’s re-entry in Afghanistan in late 2001 would ignite historical memories, prejudices, suspicions and fascination on the part of both sides.

On the surface, the Afghan war was projected as part of the global war on terrorism with a strong undertone of “liberal intervention”. Many in London could not, however, tame their temptation to look at Afghanistan from the point of view their ancestors had adopted in the early 20th century. Reading Rudyard Kipling’s Great Game and watching Carry On Up the Khyber became compulsory for the plethora of British military and civilian personnel deploying to Afghanistan.

The UK’s choices of place, programmes and policies also articulate its colonial past in the country. The UK chose Helmand as its area of responsibility, a province rich with the memory of the Anglo-Afghan wars. The UK assumed the lead role in tackling Afghanistan’s flourishing illicit drug economy, which was mainly concentrated in the southern provinces, once the frontier of British India. More importantly, as early as 2008, the UK was the first country to emphasise the futility of a military solution and advocate the need for a negotiated settlement. Mediation between Afghanistan and Pakistan was another of the UK’s priorities.

Less known are the UK’s efforts and “success” in “tribal balance”. The UK supported the presidency of Ashraf Ghani, who belongs to the Ghiljai branch of Pashtun — to which most Taliban fighters are believed to belong. They reasoned that a Ghiljai president could induce the Taliban to join the political process.

The UK’s entrenched colonial assumptions and ensuing hubris, ignorance and blunder are reflected in a number of statements made by senior UK officials. Before deploying his country’s troops to Helmand, the UK Secretary of Defence at the time, John Reid, had the audacity to proclaim, “We would be perfectly happy to leave in three-years time without firing one shot.” In reality, Helmand became the scene for “the fiercest fighting involving British troops since the Korean War”. Another former UK Secretary of Defence, Liam Fox, advocated for a negotiated settlement and revealed that the UK’s main rationale in being in Afghanistan was not “for the sake of the education policy in a broken, 13th-century country”. If Fox had acquired an elementary knowledge of the history of the country, he would have known that in the 13th century, Herat was the capital of the Timurid Empire (1370-1507) and a cosmopolitan and globally oriented city.

In 2007, the Afghan government took an unprecedented step by expelling two senior UN and EU officials, with Irish/British passports. The officials were expelled because they had cultivated unauthorised contacts with the Taliban, including by way of the distribution of cash. The Afghan government suspected the officials of being British spies. One of the two deported, Michael Sample, who has married the daughter of a senior Pakistani army general, managed to return to the country and continues to pursue his decades-long interactions with the Taliban.

The Afghan allegations of British collusion with the Taliban were not mere paranoia or conspiratorial. The Taliban are the third militant Islamist movement active in Afghanistan that has been supported by the UK and which aims to replace a progressively leaned political order with a draconian, repressive Islamist one. The UK played an important role in two previous successful attempts of Islamists to capture the Afghan state. The uprising against Afghanistan’s modernising and enlightened king and Britain’s sworn enemy, Amanullah Khan, in the 1920s combined tribal and clerical elements that had received significant support and encouragement from British agents. The second attempt comprised the Taliban’s predecessors, the Mujahideen. Margaret Thatcher roused the Mujahideen by telling them that “the hearts of ‘free world’ were with them in their bid to fight evil”. Such rhetorical support was accompanied by massive financial, military and diplomatic support. The UK Chief of the General Staff, Nicholas Carter, has recently assumed additional responsibility for reviving the UK’s mediation effort between Afghanistan and Pakistan. In the triangle of Afghanistan-Pakistan-UK, many Afghans would describe it as “2+1”, similar to the Palestinians’ view of the US’ role in the Palestine-Israel conflict. The UK’s Pakistan-centric South Asia policy is further illustrated by the absence of any dialogue between London and Delhi on Afghanistan since 2001.

While too much focus on the role of colonial assumption and mindset would lead to an overly deterministic account of the UK’s two-decades involvement in Afghanistan, it nevertheless deserves due recognition and scrutiny. Despite losing more than 450 troops and investing significant amounts of financial and political resources, the UK has failed to attain any of its stated objectives in the country. A UK emancipated from its colonial burden would have been in a better position to contribute to Afghanistan’s stability and security.

This column first appeared in the print edition on August 3, 2021 under the title ‘To Kabul, with burden of past’. The writer is founder and director-general, Afghan Institute for Strategic Studies. 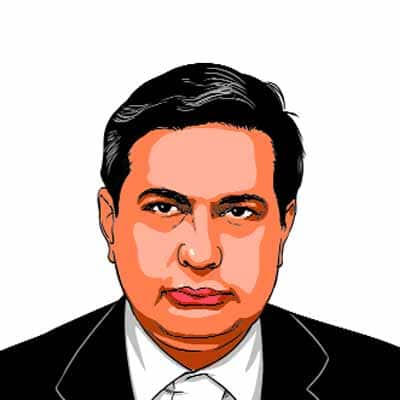