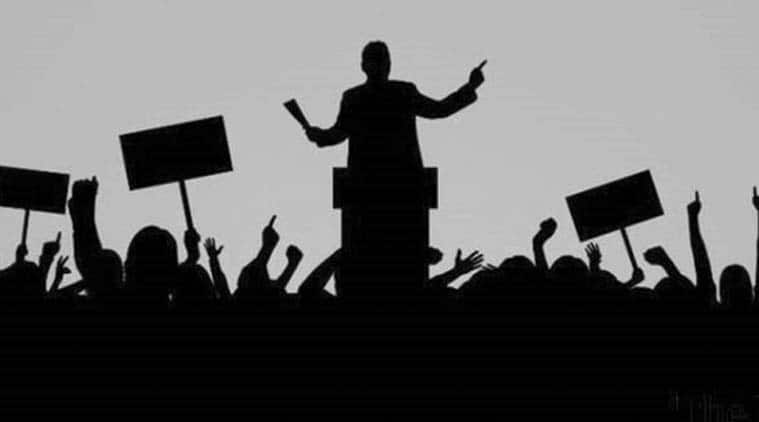 The law of transience does not work at desired speed. Yet one may be allowed to hope, as far as India is concerned, that the elections due before the end of May 2019 will hasten its operation.

Most historical triumphs, we know, are transient. Only recently globalisation appeared an inexorable climax of history. Now it looks to have collapsed. So, it seems, has globalisation’s apparent twin, celebrating diversity within nations. Two other prestigious values, democracy in the polity and equality in society, have also been hit hard.

As if from nowhere, men like Donald Trump and Narendra Modi surfaced to deliver these unanticipated blows, while authoritarian leaders like Vladimir Putin, Xi Jinping and Turkey’s Recep Erdogan found new acceptability.

History’s march was reversed. Walls were erected between nations, races and communities, and also between citizens and rulers. While a Modi, Xi, Trump or Putin spoke to audiences of millions, no journalist, let alone a citizen, was permitted to probe the ruler. Not long ago, democratic convention required prime ministers and presidents to let interviewers ask searching questions. However, Modi and Trump (and Putin and Xi) have ensured that no such opportunities arise.

Even more troubling than the setbacks mentioned above has been the falsification of facts. Control over the flow of information by influential rulers and their allies in the old media, and concerted activity by followers in the social media, have enabled fake news to triumph. Thus, to recall a well-known example, a good percentage of white Americans continue to think that Obama was not born in the US.

Similarly, if India’s schoolchildren are prevented from learning that Hindu extremists killed Mahatma Gandhi, or that Jawaharlal Nehru helped lay the foundations for democratic rights and for science education, or that, in earlier periods, Rajput nobles were part of every Mughal ruler’s establishment, will that not ease the path to a theocratic Hindu state?

Fortunately, fake history too is subject to the law of transience. The Hitlers and Stalins of our world controlled what the public was allowed to hear, what children were taught in schools, and what audiences saw on stage or screen, yet we know the reputation today of Hitler and Stalin, including in the eyes of the ordinary German and Russian.

Years had to be gone through before the truth regarding these tyrants was admitted, and a heavy price was paid. Not having to confront a fraction of what counterparts in Stalin’s Russia or Hitler’s Germany faced, Indian defenders of democracy, equality and inclusion are fortunate.

The law of transience does not work at desired speed. Yet one may be allowed to hope, as far as India is concerned, that the elections due before the end of May 2019 will hasten its operation.

I am inclined to agree with the insightful thought expressed elsewhere by Alok Rai that this time a coalition of opposition parties will be more than a strategy. A coalition across India will be an ideology in itself, a conscious recognition that despite differing points of view and backgrounds Indians have to come together.

It is also possible that this time the electorate may come to see the choice before it as one between a broad coalition of the Indian people on the one hand and, on the other, a coterie of clever leaders with deep pockets, a fanatical following, and medieval ideas. Central among their backward-looking ideas is the notion that India’s future success lies in a reminder of India’s supposed feats in an ancient past, when the nation was guided solely by priests with the aid of a warrior caste, and society was shielded from the risky ideas of equality and liberty.

Joined to this worship of an imagined past free of contamination is the steady implementation of a plan to harden an Indian hierarchy, where some command and others obey, with severe penalties for disobedience. Openly articulated one day, this plan is denied the next day with a wink to followers not to take the denial seriously, and there is also an attempt to mask the plan with a rhetoric of development.

The groups that must be put down are sometimes named but don’t have to be. Everyone knows who they are. The nation’s well-known “enemies” are to be the sole political and electoral issue. The promises that clinched the 2014 victory should be forgotten, as also that “daring” 2016 move, notebandi, which left the people cashless and exhausted and the corrupt free. However, there will be room in the ruling party’s campaign for one additional point, which is that no one in the Opposition competes with Modi’s reach and image: There is no alternative. Will such strategies work when large sections of the Indian population feel the pinch of joblessness, debts and rising prices, and are troubled by the leaders’ silence over brutal attacks on the innocent?

It is natural at this juncture to recall the 1977 election that Indira Gandhi thought was in her bag. She was strong, she seemed popular, she had put “the nation’s enemies” in their place, and there was no visible alternative.

It would be technically incorrect to liken what India faces today to the Emergency that was imposed between 1975 and 1977. Yet it is worth remembering that whereas that Emergency ended in 19 months, the present regime, widely seen as having undermined democratic institutions, has lasted for more than four years. In 1977, diverse parties and individuals came together for democratic rights and won the nation’s confidence. That something similar can happen in 2019 looks more than possible. If it happens, India might help shorten the world’s relapse into walls, curbs and unfairness. 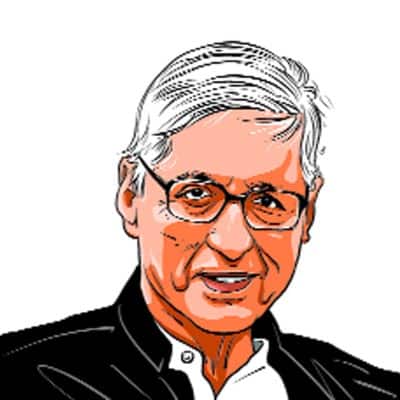