The impunity of marital rape

India is one of only 36 countries where this intimate assault is a perfectly legal crime. The law that shields marital rape must be urgently struck down. 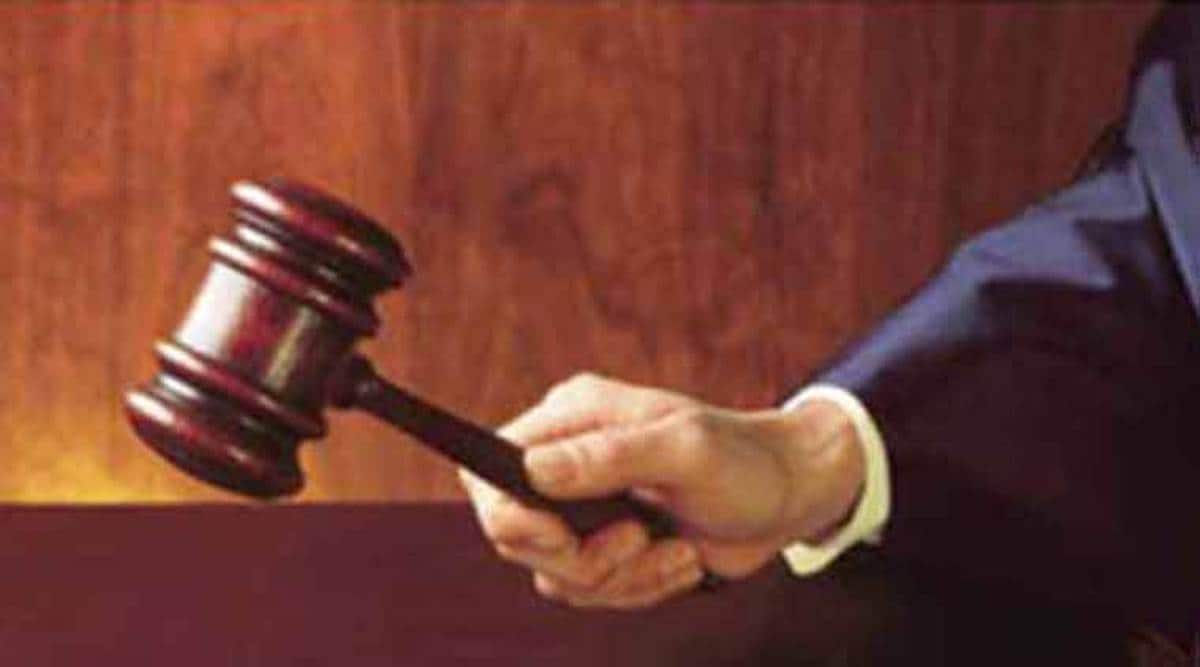 An FIR was registered in June last year on the complaint of the estranged husband who claimed that his bank account statements had been procured through a forged police notice. (Representational)

“When a stranger does it, he doesn’t know me, I don’t know him. He’s not doing it to me as a person, personally. With your husband, it becomes personal. You say, this man knows me. He knows my feelings. He knows me intimately and then to do this to me – it’s such a personal abuse.”

Domestic violence in India is an entrenched problem, and it has only been exacerbated in the recent years. About 70 per cent of women in India are victims of domestic violence. National Crime Records Bureau’s (NCRB) ‘Crime in India’ 2019 report was worrisome but not startling. As per the report, in India, a woman is raped every 16 minutes, and every four minutes, she experiences cruelty at the hands of her in-laws. An analysis of National Family Health Survey (NFHS) 2015-16 data indicates that an estimated 99.1 per cent of sexual violence cases go unreported and that the average Indian woman is 17 times more likely to face sexual violence from her husband than from others. In spite of the recent amendments in the criminal law, various laws meant to protect women from domestic violence and sexual assault have largely remained ineffective. But what happens when laws provide a safeguard to the culprits and endanger the victims?

The aforementioned paradox is not mere fiction but exists as a reality in the Indian Penal Code. One of the most horrifying and repressive issues with the Indian legal regime is that marital rape is perfectly legal. Marital rape, the act of forcing your spouse into having sex without proper consent, is an unjust yet not uncommon way to degrade and disempower women. Today, it has been impeached in more than 100 countries but, unfortunately, India is one of the only 36 countries where marital rape is still not criminalized. In 2013, the UN Committee on Elimination of Discrimination Against Women (CEDAW) recommended that the Indian government should criminalize marital rape. The JS Verma committee set up in the aftermath of nationwide protests over the December 16, 2012 gang rape case had also recommended the same.

Despite that, rape laws in our country continue with the patriarchal outlook of considering women to be the property of men post marriage, with no autonomy or agency over their bodies. They deny married women equal protection of the laws guaranteed by the Indian constitution. Lawmakers fail to understand that a marriage should not be viewed as a licence for a husband to forcibly rape his wife with impunity. A married woman has the same right to control her own body as does an unmarried woman.

The concept of marital rape in India is the epitome of what we call an “implied consent”. Marriage between a man and a woman here implies that both have consented to sexual intercourse and it cannot be otherwise. The Indian Penal Code, 1860, also communicates the same. Section 375 defines the offence of rape with the help of six descriptions. One of the exceptions to this offence is “Sexual intercourse or sexual acts by a man with his own wife, the wife not being under 15 years of age, is not rape”. However, the United Nations Declaration on the Elimination of Violence against Women defines violence against women as “any act of gender-based violence that results in, or is likely to result in, physical, sexual, or mental harm or suffering to women, including threats of such acts, coercion or arbitrary deprivation of liberty, whether occurring in public or private life.” Section 375 (Exception) of Indian Penal Code is inconsistent with and violative of these principles and Article 1 of CEDAW. Further, the Supreme Court has included sanctity of women, and freedom to make choices related to sexual activity under the ambit of Article 21. Therefore, this exception clause is violative of Article 14 and Article 21 of the Indian Constitution, since it is arbitrary and violates the Right to Life of married women.

Essentially, Section 375 (Exception) creates a classification not only between consent given by a married and unmarried woman, but also between married females below 15 years of age and over 15 years old. Such a classification does not pass the test of “intelligible differentia” and is, therefore, prima facie in contravention to the Right to Equality enshrined under Article 14. In 2017, a PIL was filed by Independent Thought, an NGO, challenging this unintelligible classification and claiming that married women over 15 years of age should also be afforded this protection. The Supreme Court concurred with these averments to some extent and extended the age limit in Section 375 from 15 years to 18 years.

The above judgment was only a small step towards striking down the legalisation of marital rape. It is high time that the legislature should take cognisance of this legal infirmity and bring marital rape within the purview of rape laws by eliminating Section 375 (Exception) of IPC. By removing this law, women will be safer from abusive spouses, can receive the help needed to recover from marital rape and can save themselves from domestic violence and sexual abuse. Indian women deserve to be treated equally, and an individual’s human rights do not deserve to be ignored by anyone, including by their spouse.

Rape is rape, irrespective of the identity of the perpetrator, and age of the survivor. A woman who is raped by a stranger, lives with a memory of a horrible attack; a woman who is raped by her husband lives with her rapist. Our penal laws, handed down from the British, have by and large remained untouched even after 73 years of independence. But English laws have been amended and marital rape was criminalised way back in 1991. No Indian government has, however, so far shown an active interest in remedying this problem.

The writer is a law graduate