The classroom and the field

Agriculture education is in a poor state. ICAR must be revamped 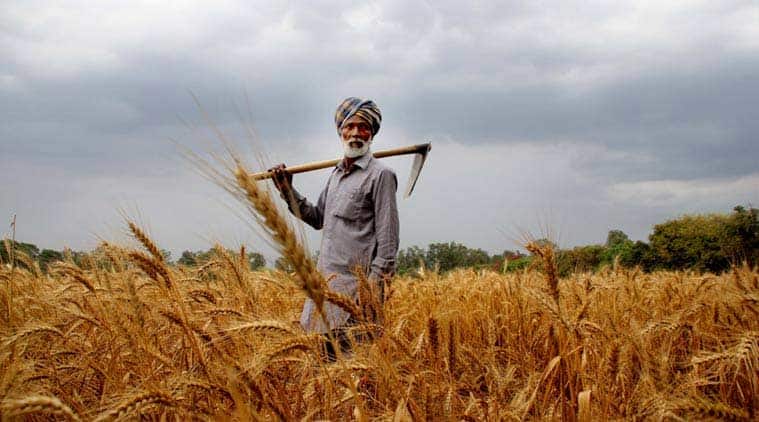 Although autarky on Indian farms is a distant dream, as the 71st year of Independence dawns, penury-ridden farmers are still committing suicide by the thousands— a consequence of decades of short-sightedness, while economists and scientists are still equating food sufficiency to farmer sustainability.

The occasion merits introspection on the core issues of farmers’ distress. We must begin at the apex. The Indian Council of Agriculture Research (ICAR) mandate is agriculture education, research and farm extension. It contributed during the most challenging years of food scarcity. Though that success came at an environmental cost we didn’t understand that when we were succeeding. The Green Revolution and a few small triumphs aren’t enough to justify the status quo.

ICAR is no more the holy cow it once was, it can be safely taken to the slaughter house. Far from being an autonomous body, ICAR has become an extension of the Ministry of Agriculture and Farmers Welfare. It should be transformed into a truly autonomous body reporting directly to the prime minister like the Atomic Energy Commission. Its functions should be restricted to farm research, education and oversight of non-ICAR agriculture institutes. Farm extension services should be completely delegated to the state governments.

ICAR has historically evolved with a strong bias in favour of crop sciences at the cost of animal husbandry. Research that focuses on agriculture productivity without an alignment to its socio-economic consequences and farmer prosperity is passé. Yields for irrigated crops like rice and wheat are comparable with the best in the world, but research on rain-fed farms, pulses, oilseeds, fruits and vegetables lags considerably. Evolving consumer preferences, changing the narrative from farm to food, environmental impact, climate resilient agriculture require a reorientation of priorities and mindsets. The capacities for market intelligence and forecasting models have not been cultivated.

The deterioration in agriculture education is deplorable. Some state agriculture universities (SAU) are even conducting courses in fashion design. More appalling are the over 1,000 unregulated private agriculture colleges which have sprouted across the nation churning out degrees like street food. Many are without proper labs, infrastructure or farm land. As agriculture is a state subject ICAR/Central government jurisdiction doesn’t apply to these proliferating private profiteers. They thrive because states haven’t enacted a regulatory framework. The Punjab government has notified a regulatory act; other states must follow.

Of the three activities of ICAR, technology transfer or farm extension is shared with the states and is the biggest disappointment of all. Since India became a cereal secure nation, complacency set in and public extension collapsed. The abdication by the state public extension system has allowed the private shopkeepers to usurp the role of farm advisories to disastrous consequences for farmers, human health and the ecology.

ICAR and the states exercise authority and jointly fund SAU activities. Around 700 Krishi Vigyan Kendras (KVK) funded by the ICAR are designated for capacity building and technology refinement and transfer but are neither fully staffed nor equipped.

Practically, state governments barely manage to fund the SAUs. To offset the constant paucity of funds, SAUs are forced to augment their resources by seeking research grants irrespective of the state’s priorities. For example, a particular state may want to focus on diversification from paddy in the kharif season, while much of the coordinated research is for the Rabi season crops. This happens because centre and state objectives differ.

Convergence between ICAR and state agriculture agencies has failed. If the PMO accepted the responsibility of agriculture research and education, SAU salaries would fall into the Central government basket and the KVKs could be transferred to the states. That would free up resources for states to focus exclusively on farm extension.

ICAR cannot escape its share of culpability — recruitments are manipulated, inbreeding and nepotism are rampant. Salary structures based on government promotion rules of time-bound promotion do not recognise research output and talent is ignored. Most farmhands are women, but women are not even recruited in equal numbers. Inter-departmental coordination is lacking within the 71 agriculture universities and the whopping 101 institutes across India. It’s time to prune the institute numbers by a third. Worse still, research is routinely stolen from ICAR institutes by private companies. Thus, IPR registrations and internal resource generation like that in the developed world universities is improbable.

To reach the promised land, apart from the stroke of the axe, budget allocations for agriculture R&D must be pegged as 2 per cent of the GDP from the less than 1 per cent at present. But, most importantly, a metric to audit outcomes and establish accountability is needed to resolve the crisis. Unfortunately, when decisions are made, the theoretical knowledge of policymakers supersedes the grounded experience of the practitioner, allowing these crises to fester indefinitely. 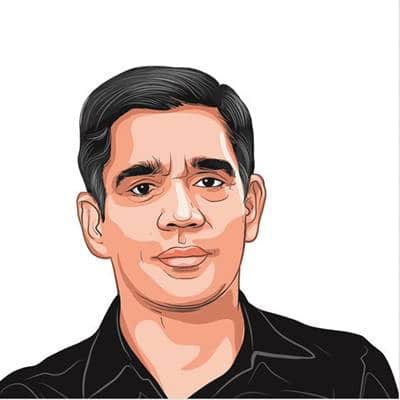