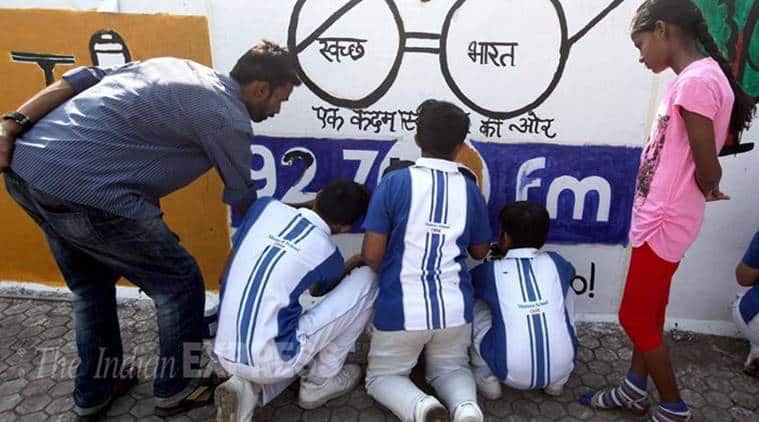 October 2 marks the second anniversary of the Swachh Bharat Mission (SBM). Announcing a goal of eliminating open defecation by 2019 was a great idea, but now that we are 40 per cent through India’s flagship sanitation campaign, it is a good time to assess how much progress the SBM has made. Unfortunately, it is impossible to answer this question because the data simply do not exist. Although the Swachh Survekshan Report, released recently by the Ministry of Drinking Water and Sanitation, presents statistics claiming to report latrine use, the survey methodology is not credible. Surveyors did not ask a question that makes respondents feel comfortable saying they defecate in the open, and they did not ask about the behaviour of each individual in the household.

Despite the provision of a periodic latrine use survey in the SBM policy guidelines, we are no closer to understanding how many people defecate in the open. In the absence of this data, what can be used to measure progress? Accountability Initiative recently released a budget brief tracking SBM allocations and expenditures. They find that from fiscal year 2014-2015, when the SBM started, to fiscal year 2016-2017, allocations to SBM more than tripled.

Where is all of this money going? Sadly, most of it is going towards latrine construction, and very little towards
information, education, and communication (IEC), the headline for behaviour-change activities. The fraction of spending on IEC has actually fallen since the SBM started, from three per cent of total expenditure in 2014-2015 to one per cent in 2015-2016. This is troublesome given the reasons open defecation persists in rural India.

It is now well known that “untouchability” plays an important role in explaining open defecation. Several studies have found that many rural Indians associate emptying a latrine pit by hand with manual scavenging, work that Dalits have traditionally been compelled to do. In light of this situation, rural Indians do not want to use the kinds of latrines that require periodic manual pit emptying, like those promoted by the Indian government. That many rural Indians do not want the kinds of latrines promoted by the government suggests that IEC would have to be a key part of promoting latrine use in rural India. Unfortunately, it appears that the little attention paid to IEC activities translates into very low awareness of the goals of the SBM.

We have been conducting a phone survey to understand awareness of the SBM. The survey applies the same techniques as leading surveys like the Gallup poll to produce samples representative of Delhi NCR and Uttar Pradesh. Over 2,500 people answered the survey over spring and summer 2016. One question asked respondents whether they had heard of the SBM. Sixty-two per cent of people in Delhi NCR and 40 per cent of people in UP claimed that they had.

To those who claimed they had heard of the SBM, we asked a follow-up question: What do you think the SBM does? Most people thought the goal of the SBM was general cleanliness of houses and public spaces. There was little awareness that an important goal of the SBM is to eliminate open defecation: Only five per cent of respondents in Delhi NCR and three per cent of respondents in UP mentioned that the SBM has something to do with latrines. If it is true that almost nobody knows what the SBM is actually for in the state where almost 20 per cent of India’s open defecators live, then any nominal IEC efforts are woefully inefficient.

At its current rate of progress, the SBM is unlikely to achieve the elimination of open defecation. Can policymakers change people’s behaviour by tackling the casteism and norms of purity and pollution that cause open defecation to persist? Or will we waste three more years, crores of rupees and the lives of hundreds of thousands of children?

Mumbai likely to expand the most in Grade A category 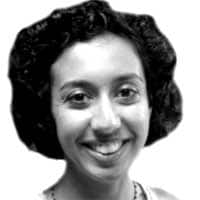