For the State to design and implement social policies to uplift Dalits in urban India, it is essential to produce meticulous spatial and socioeconomic surveys and studies on urban Dalit households and ward-level projections on urban Dalit population. 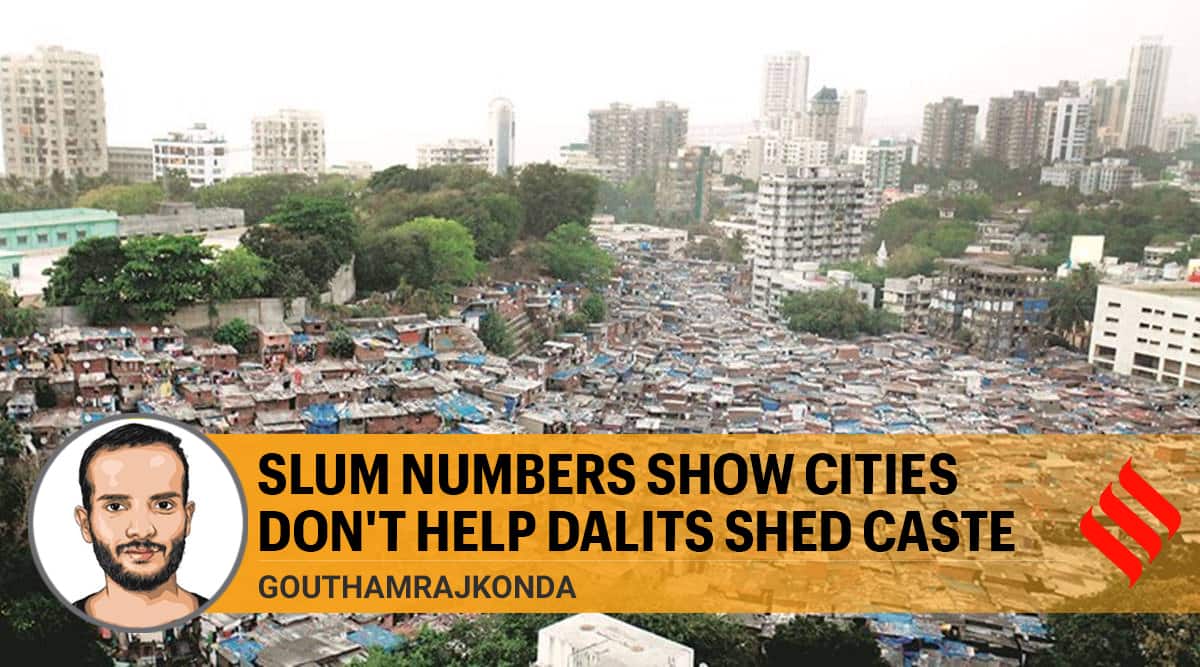 2011 Census shows proportion of Dalits living in slums is in most cases twice their share in the total urban population, and that most urban Dalits are slum dwellers.

City-ward migration for Scheduled Caste (Dalits hereafter) populations is synonymous with social development, as the city life offers socio-economic opportunities, better standards of living, educational and health facilities as compared to rural areas. The National Sample Survey Office’s 2011-12 report showed that the Monthly Per-capita Consumption Expenditure (MPCE) by Dalits in urban areas was Rs 2,028, compared to Rs 1,252 in rural. The MPCE is a proxy for household incomes and the above data suggest that urban Dalits earn more than their rural counterparts. With intent to unshackle themselves from caste-based poverty and exclusion, many Dalits migrate to cities. Dr B R Ambedkar also urged Dalits to embrace cities for their liberation from caste oppression in rural areas.

The nearly decade-old 2011 Census data had to be chosen as it is the most recent data on Dalits in urban and slum areas available. The 2011 Census captured data on all notified, recognised and identified slums in urban India.

Much of Indian society follows caste norms to perpetuate birth-inherited caste “purity”. Such social norms are strongly persistent in rural India. Is urban India any different for Dalits? Where do Dalits live in urban areas in India? Are they evenly distributed across the urban fabric, suggesting social inclusion and integration? Or are they concentrated in marginalised urban spaces that manifest poverty and exclusion? The data from the 2011 Census proves the latter to be true, suggesting that Indian cities exclude Dalits in their spatial fabric.

The 2011 Census data from several large states suggest that Dalits disproportionately live in slums. The data also highlight that 1) the percentage of Dalits living in slums is more and, in most cases twice their percentage in the total urban population; and 2) a majority of urban Dalits are slum-dwellers. This indicates how a large share of Dalits are compelled to live in inadequate housing, devoid of basic services in urban India.

In Maharashtra, 57.8 lakh urban residents were Dalits and 32.2% of them lived in slums. Andhra Pradesh and Madhya Pradesh had the highest level of spatial marginalisation of Dalits as they reported 47.1% and 40.7%, respectively, of urban Dalits residing in slums — nearly half of the total urban Dalits in each state.

The above discussion invariably proves that Dalit urban residents are disproportionately concentrated in slums. Caste hierarchies and identities of the marginalised do not disappear in cities; caste manifests in caste-based housing segregation and discrimination in selling a house or renting it out to an SC/ST despite their ability to pay.

Slum being one of the dominant spatial manifestations of prolonged economic deprivation and social exclusion, the emergence and existence of a slum qualify as social and spatial injustice in a society. The spatial marginalisation of a historically disenfranchised social group like Dalits in urban India shows that the liberation process of the marginalised by the Indian State is subservient to the strong perseverance of caste hegemony in India. Often caste persists even within slums, manifesting in segregated housing, public utilities and endogamy.

The caste question in India’s urban marginality provides an opportunity for the Indian State to strengthen its, recently eroding, socialist promise by extending affirmative action to affordable housing for Dalits in urban areas. For the State to design and implement social policies to uplift Dalits in urban India, it is essential to produce meticulous spatial and socioeconomic surveys and studies on urban Dalit households and ward-level projections on urban Dalit population.

The writer is an urban researcher with a postgraduate degree in Urban Policy and Governance from TISS, Mumbai. 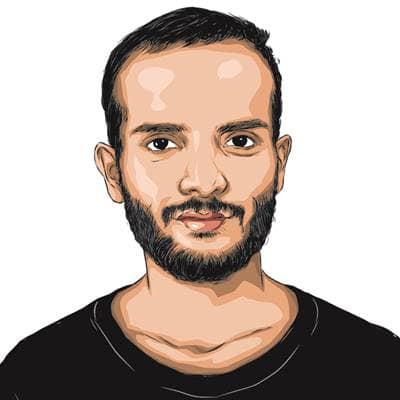 Goutham Raj Konda<strong>The writer is an urban researcher with a postgraduate degree i... read more