The government needs to build on the RBI’s roadmap for a cashless economy. 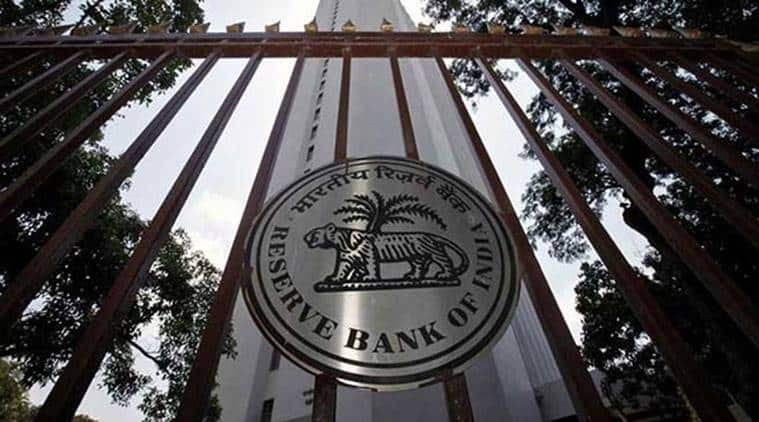 The Reserve Bank of India last week unveiled a document — “Payments and Settlement Systems in India: Vision 2018” — setting out a plan to encourage electronic payments and to enable India to move towards a cashless society or economy in the medium and long term. The vision document could not have come at a better time. After the first vision document on this subject was released four years ago, electronic payments through the banking system in the form of the Real Time Gross Settlement (RTGS) and the National Electronic Fund Transfer (NEFT) have risen three-fold between 2012 and 2016, while mobile banking transactions rose seven-fold coupled with a surge in the value of transactions relating to use of cards and ATMs. An enabling policy and infrastructure needs to be put in place, keeping in mind the broader goal of reducing the levels of cash transaction in the economy. The central bank hopes to achieve this by focusing on coverage or a wider access to a variety of electronic payment services, ensuring convenience, promoting the integrity and security of operations, convergence, a robust infrastructure, responsive regulation and effective supervision besides addressing customer service and grievances.

Policymakers were slow in the beginning to recognise the transformational impact of electronic payments. The emergence of firms in the digital payments segment such as Paytm, Mobikwik, Pay U and the trend of a growing number of consumers taking to paying utility and other bills through electronic platforms may have prompted them to reconsider their stance. There are also other fundamental reasons. The rapid growth in e-commerce and mobile banking channels over the last few years has highlighted the potential for boosting tax revenues, discouraging tax avoidance, and building of a multi-tier national payment infrastructure facility for payment of bills, apart from providing an audit trail and lowering the costs of hand for the central bank. Studies have shown that a higher use of electronic payments leads to improvement in both consumption and also, GDP growth. The often cited case is that of South Korea, where a raft of measures including preferential tax treatment for customers making payments through cards contributed to a reduction in cash payments with a positive impact on economic growth. Last year, the revenue department had released its draft proposals for facilitating electronic payments, which made out a case for tax benefits to consumers and merchants to encourage greater use of electronic payments. It also nudged government departments and corporates to migrate to electronic payments.

Now that India has the infrastructure —the unified payments interface (UPI), which RBI Governor Raghuram Rajan reckons will revolutionise mobile banking — a growth plan, and a regulatory road map, a policy intervention in terms of incentives could complement moves underway to transform India’s payments landscape. The government must act on it fast.