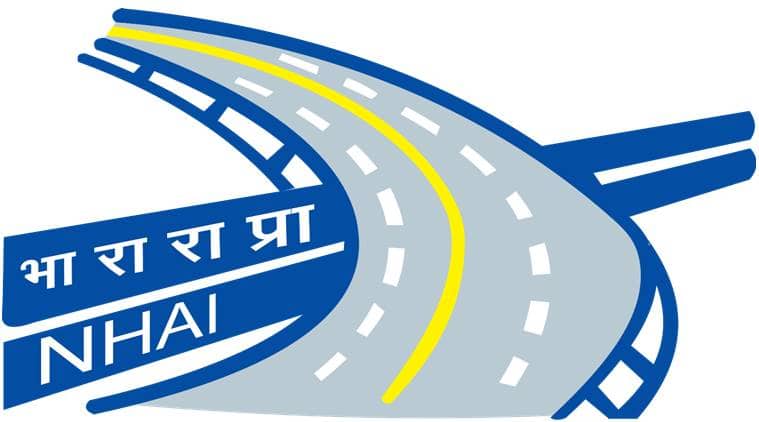 The usual contractor-engineer-politician troika was always in command of highway projects since the very inception of the National Highways Authority of India (NHAI).

Though belated, the recent ordinance empowering the Reserve Bank of India to ensure recoveries from wilful defaulters is a step in the right direction. However, a lack of legal authority was never a barrier in the government’s ongoing war against corruption, black money and bad debts. Be that as it may, it is imperative for the government to demonstrate tangible results that would carry conviction with the masses. If only it were to examine the anatomy and modus operandi of national highway projects, it would discover a large-scale plunder of public money waiting to be booked.

The usual contractor-engineer-politician troika was always in command of highway projects since the very inception of the National Highways Authority of India (NHAI). It bloomed when the construction of the Golden Quadrilateral commenced in 2000. While this initiative drew much applause in the initial years, it was soon overtaken by delays, cost over-runs and gold-plating as the contractual framework remained archaic and PWD-style. However, the damage was comparatively limited as the programme was confined to budgetary resources of the central government.

Given the limitations of government funding, public private partnership (PPP) was introduced for ramping up investment from 2005 onwards. The framework comprising bid documents and concession agreements was widely acknowledged as world-class. But crony capitalism soon took over; the programme was virtually hijacked. Soon after the initial PPP projects were rolled out, the NHAI demolished the international best practice of short-listing five bidders to ensure healthy and sustainable competition. What followed was a melee of aggressive domestic bidders while all foreign investors (American, British, French, Italian, etc.) withdrew. The bidders invented ingenious ways of making a killing even before operationalising their projects.

By way of illustration, take a case where the NHAI invited bids for a project requiring an investment of, say, Rs 1,200 crore, comprising Rs 1,000 crore in construction costs (as assessed by private consulting firms engaged by the NHAI) and a derived amount of Rs 200 crore to fund contingencies and interest during construction. Once the bidder was selected, he would manipulate and get the banks to approve a cost of say, Rs 2,000 crore. This would not only fund the entire project cost, including the promoter’s equity, but also enable siphoning of large sums of surplus cash while relieving the concessionaire of all financial risk. As a result, bidders started bidding ever more aggressively to corner more projects.

This abuse of public money was known to the government, as the bloated costs of each project were formally notified to the NHAI before starting construction. The author had highlighted this growing menace in a paper titled Sub-prime highways (see http://www.gajendrahaldea.in) which he sent from the Planning Commission to the NHAI, roads ministry, finance ministry, RBI, etc., in May 2010. It listed out a sample of 20 projects where the aggregate costs were inflated from NHAI’s cost estimates of Rs 13,646 crore to the bank-approved project costs of Rs 25,940 crore, implying an average padding of 90 per cent above the realistic costs.

This should have caused consternation in the government and banks. But the paper was widely resented and quietly buried.

Since firms could make money without putting any skin in the game, a large number of projects were acquired through unworkable bids. When some of these began to fail, the troika got an expert committee, constituted under C. Rangarajan, who was persuaded to circulate a draft report that recommended doling out of thousands of crores of rupees as post-bid sweeteners to the concessionaires. At that stage, the author met Rangarajan and convinced him to change course, much to the resentment of the troika. Thus, a potential scam of large proportions was averted: Over 35 unsustainable projects remained stillborn.

Evidently, public sector banks became the largest source for creation of black money, as all excess lending based on padded costs meant nothing else but that. If the Government is really serious about unearthing black money and punishing corruption, a ready-made trail resides in its own banks. While pursuing Mallya and his lenders for abuse of public money is fine, there are Mallyas galore lurking in the highways sector.

Unfortunately, public sector banks were at the fore in promoting this loot. But for their reckless lending, this robbery could not have occurred. The concession agreements as well as the prudential guidelines of the RBI only allowed loans falling within the official estimates of the NHAI to be recognised as secured lending. The rest was unsecured lending, entirely at the risk of the banks. That the said cost estimates of the NHAI were reasonable is fully established by the construction costs being incurred by the NHAI under its own turnkey contracts. Evidently, the excess lending implied criminal conspiracy, as it meant fraudulent diversion and misuse of very large sums of public money (see Sub-Prime Infrastructure, August 2015 at http://www.gajendrahaldea.in). The banks have really no defence whatsoever.

Since the highly inflated loans could never have been repaid from toll revenues, several projects have predictably turned into NPAs, which, in turn, has contributed to a steep decline in the health of banks — the worst ever. However, as no penal or remedial action is visible so far, it seems the government is yet to recognise the nature and extent of this large-scale malfeasance.

With the drying up of domestic and foreign investment, the government’s shift to cash contracts is an easy way out. However, reliance on scarce budgetary resources will surely limit the growth of highways, besides diverting funds from vital sectors like health, education and rural development.

One might question this author’s assertions. Suffice it to say that he has had a close association with the highways sector for the past two decades. The model EPC (turnkey) contract, the model ‘hybrid annuity’ contract and the model documents for PPP (BOT) projects have all been written by the author and published by the Government. All national highways are currently being built on these model documents which not only minimise corruption but also help in nailing the culprits. What action actually gets taken against malfeasance is another matter.

There is much cleaning up to be done. The rejuvenation of the NHAI and the banks is critical for mobilising new capital and entrepreneurs because the constraints on fiscal space are bound to limit investment after the current phase of public investment is exhausted.

When adults learn to read, the brain rewires itself