In the present system, there is only rote book knowledge with the objective to get marks in examinations. There is no focus on practical knowledge. Reform of the system should ensure all-round creative learning. 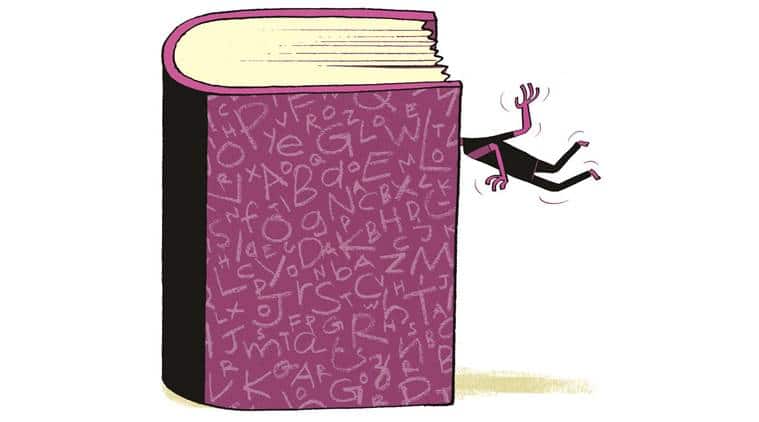 Free education as ensured in the Constitution is only in name — parents have to pay a huge burden of fees from the primary to the high-school level. (Illustration: C R Sasikumar)

The Indian education system is caught in a vicious circle and is in a shambles now. On the one hand, free education is in the mother tongue but is of very poor standard. On the other, the “good” schools, which follow some norms, are only for the rich. These are being established in competition with each other, with fees ranging in lakhs of rupees. Neither the state nor the central governments have any control over these. In the free schools, where poor and lower middle class children study, there is no one to ask about the poor standards.

This situation has arisen because of privatisation. Free education as ensured in the Constitution is only in name — parents have to pay a huge burden of fees from the primary to the high-school level. In those schools which are free, only children of poor people study even if the teachers are good. The Muddanur Zilla Parishad high school where I studied had many students who later on got good jobs. Recently, when I went there with some alumni, I found that the strength in that school had fallen drastically. If this continues, all free schools will close down. The 2009 amendment to the Constitution in the form of The Right of Children to Free and Compulsory Education Act, or the Right to Education Act (RTE) as it is commonly known, will prove completely useless.

Children at the tender age of three years are sent to school for nursery or LKG classes, carrying a heavy burden of books, and forced to sit from 8 am to 5 pm. They are subjected to rote learning and forced after school hours to study/write homework for two-three hours. Children are thus subjected to physical and mental stress. A childhood that should be full of song and dance is now debased. How then can we see healthy and capable citizens develop tomorrow from these children?

The education system is also riddled with inequality from the start. Parents of some children insist that their wards try for IAS, IPS jobs, some others want for their children highly paid jobs in the medicine and engineering sectors. Most poor and middle class people wait for Group 3 and 4 jobs.

In this fashion, the free compulsory education envisaged by the Constitution has broken down and become a vicious circle. To add to children’s woes, there are no facilities like playgrounds and toilets in most schools. There is no one to ask why the government has given licences to such schools. Children have no time to sing and dance, they have to concentrate on their studies and later on, on searching for jobs. Parents force their children into this artificial system, injuring their tender minds. In this fashion, children who should have a bright future have mental issues, face depression and often know that their futures are bleak.

When I was young, my father wanted me to have a head start at an early age. When I was eight years old, he put me into Class 6. I was thus subjected to extreme mental and physical stress. My father did not foresee the result of his mistake. When I was 23, I had my first bout of schizophrenia. I think that early forced education was one of the major causes of this. So parents should think rationally about the results of stress on their children.

The government is silent and pretends that these issues do not concern it. It watches silently. Where will this end? The country which does not have a good education system faces destruction. Our intellectuals should reflect and pressure the government to bring in reforms in education. Varying standards of education too are not good for any country. Our country should have only one type of education system and this should be compulsory and free education. We can overcome our issues, like other countries did, with compulsory free education for all children. We can become a powerful India when there is change in the education system.

In the present system, there is only rote book knowledge with the objective to get marks in examinations. There is no focus on practical knowledge. Reform of the system should ensure all-round creative learning.

As part of reform, training of teachers should also be modified. Lakhs of teachers are necessary for the education system, but only those with a passion for teaching should be taken. 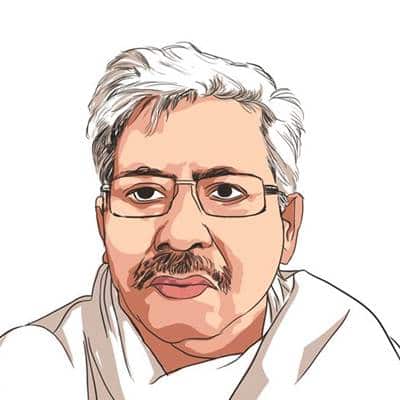