Recent political violence shows how much TMC is like the Left

Sayandeb Chowdhury writes: The party has virtually no opposition in West Bengal. This has led to an entrenchment of violent elements 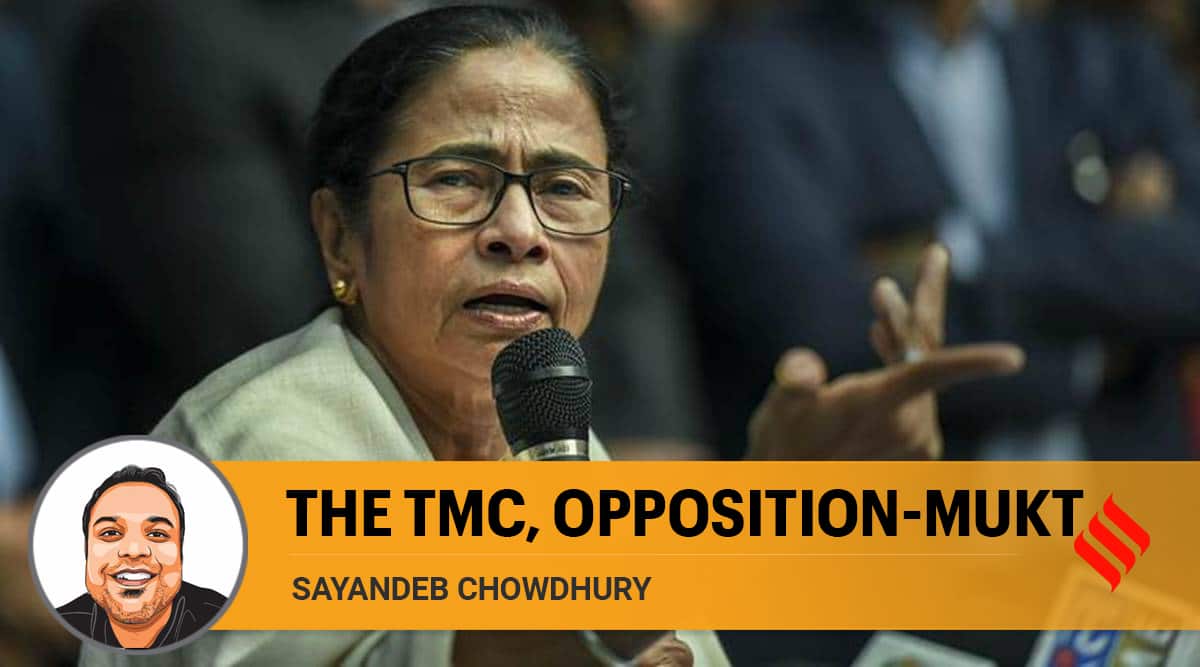 A spectre should be haunting West Bengal Chief Minister Mamata Banerjee — that the Trinamool Congress (TMC) is increasingly mirroring its original other, the Left. Her party is showing a frighteningly familiar concoction of arrogance and arithmetic, which became the governing logic of the Left for much of its tenure in office in West Bengal. Arrogance, because there was virtually no opposition to much of the Left rule in the last two decades, and hence very little accountability. And arithmetic, because a predictable equation of voting patterns, booth-wise intelligence, ground-level surveillance and discreet economic reliance assured the Left of electoral returns for years. Something similar now seems to be the case with the TMC. After the assertive electoral win against the BJP last May and the subsequent desertions in the West Bengal unit of the BJP after the polls, the TMC, equally unchallenged by the Left leadership, has realised that there is scarcely any political threat to it. And that same arithmetic of steady electoral returns is now reportedly being ensured by its hierarchy of hoodlums.

The macabre arson near Rampurhat or the murder of the popular young protester Anis Khan or the daily pattern of entrenched lawlessness in Bengal’s hinterlands are clear hints that toxic political skullduggery within the TMC is now spilling over. One must also point out that post the party’s victory in the assembly elections last year, several local polls, including municipal elections, saw a disturbing absence of opposition, giving criminal elements free control of the sinewy network of profits that are attached to electoral gains in several parts of the country. In this, too, the state of things reminds one of the Left when it was at its peak.

Political violence of the worst kind is certainly not new under this regime or even the Left, for the latter inherited it from the Congress. There have been too many cases but within that list Baranagar-Kashipur, Sainbari, Morichjhapi, Keshpur, Nanoor, Gorbeta, Chhoto Angariya and, of course, Nandigram, were horrifying acts of wanton violence. The last was state-ordained, making it perhaps the worst kind, and there is a long history of that too. The pastoral charm of Bengal’s tranquil villages often hides predatory killing fields. And like her precursors, Mamata has shown no inclination in trying to end the internecine nature of this grassroots violence. It is quite likely that she is unable to do so because it is on these runaway spoils that the architectonics of her regime appear to have been built. If she reins in one, others might go rogue, and the domino effect could unsettle the TMC beyond repair. And the BJP, if not also the Left, will be too happy to feed on the ensuing anarchy. Mamata Banerjee’s national ambitions may also have made her less attentive to the violent elements in her party at the grassroots level. But since she has meticulously built the TMC in her own likeness and since so much power is invested in her name, every bit of disgrace that is directed at her party must also be directed to her. There is no escape.

When faced with dissent or insurgency within her party or criticism from other quarters, Banerjee has never failed to display her impatience with debate and reason. On the other hand, when faced with the threat of the pandemic, and then the BJP — last year for instance — she played the ear-to-the-ground next-door custodian of things Bengal apparently holds close to its heart. These two sides feed on each other. Such a performance in a double role has paid the TMC chief political dividends so far but is unlikely to give her much leeway in the future. This is primarily because there is no tangible development in Bengal, beyond decorative festivity and governance by dole. The TMC’s less-than-decent performance in Goa makes that evident. The AAP has sold its model of post-ideological politics in Punjab while the otherwise clueless CPM can showcase its electoral performance, if not governance record, in Kerala. But Bengal can be counted as an exemplar in nothing, for the state has been so poorly governed in the last many decades, its performance across verticals is so abysmal, that there is no reason why any other state would want to emulate Bengal. That perception is too real. And Banerjee may want to note that.

The sum total of these blunders makes the TMC look like an auto-immune disease that targets itself in the absence of foreign bodies in the body politic. This leads not only to an unavoidable comparison with the Left at the height of its power but also to that moment when the same malady put the once-mighty Left on the path of its eventual and inevitable demise. The West Bengal chief minister should know that well. She saw it up close.

This column first appeared in the print edition on March 26, 2022 under the title ‘The TMC, opposition-mukt’. The writer teaches at the Ambedkar University Delhi. Views are personal 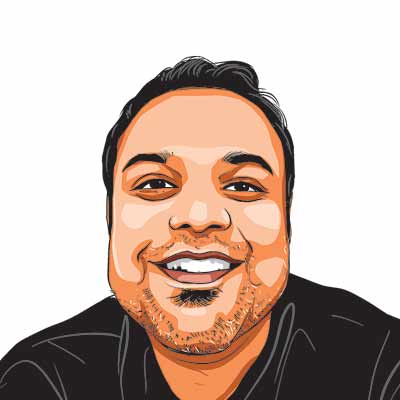