Rear View: At the ballot, all too often

With five states polling soon, the great Indian election is set to continue without recess. 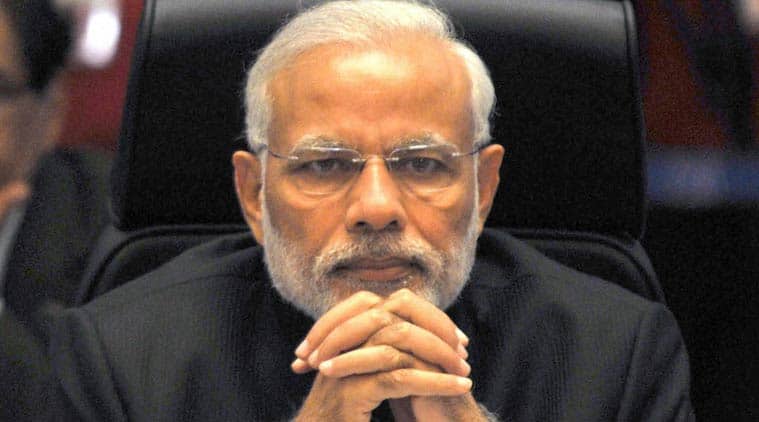 Those that the Narendra Modi wave had crushed 18 months ago are jumping with joy.

To nobody’s surprise, the BJP’s resounding rout in the Bihar Assembly elections has led to deafening noise across the country. Those that the Narendra Modi wave had crushed 18 months ago are jumping with joy, and loudly mocking the prime minister and his right-hand man and party president, Amit Shah. Ironically, the furore within the ruling party that has often claimed to be a “party with a difference” is even more booming. So much so that four veterans, including two margdarshaks (guides to the right path), L.K. Advani and Murli Manohar Joshi, have charged the BJP’s leadership with having “emasculated” the party. All this, however, is a current issue of the first order and could lead to inner-party warfare after Modi’s return from England and Turkey.

Therefore, it should normally have no place in this column devoted to remembrance of things past. But even in the tremendous tumult over the drubbing received by Modi and Shah, some barely audible voices have raised a pertinent concern that cannot be brushed away with a flippant wave of the hand. The complaint is that, at any given time, some state or the other is having an election, which impedes both governance and policymaking, not only in the state concerned, but countrywide. For this, there are two main reasons.

First, as soon as the model code of conduct comes into force, no matter which corner of the country is going to the polls, even the Union government cannot announce any new policy. Second, and more important, the battle of the ballot tends to be just short of an actual combat. Every party, whether in power or in search of it, mobilises all its resources, human and financial. Nothing could have demonstrated this better than Bihar, where the contest was between PM Modi and the state chief minister, Nitish Kumar. Modi addressed as many as 26 rallies during the five phases of voting. The number of Central ministers deployed to assist him was no fewer than 30. Eleven of them stayed in various parts of the state throughout the election campaign. How much work would have been done in the South and North Blocks, and countless bhavans housing the government in New Delhi, during this protracted period? It is in this context that those worried about the duration of the Bihar elections are shaken, because in the next 18 months or so, a large number of states, from Assam to Kerala, including such large states as West Bengal, Tamil Nadu and even Uttar Pradesh, will be electing their assemblies. Polling in most of these states will surely take longer than it did in the one where the Mahagathbandhan has just won.

To comprehend how we have reached the present state of affairs, and to explain why it would be very difficult to improve it appreciably, one will have to begin from the beginning. I wonder how many of us remember or know that in the first four general elections, the Lok Sabha and all state assemblies were elected at the same time without much difficulty, though this took a few days. One of the successors of the legendary Sukumar Sen, the first chief election commissioner, even promised the country one-day polling, but achieved precisely the opposite. In the first place, a mid-term election in Kerala became unavoidable. This happened because first communist government in history to win a free and fair election there in 1957 was dismissed most unfairly and unconstitutionally two years later. Nehru had qualms about doing this, but he could not resist the pressure from his daughter, who was then Congress president. A new assembly in Kerala was chosen in 1960, which changed its assembly election date forever. With the 1967 general election — the first without Nehru and with Indira Gandhi as prime minister, heading a divided Congress — the simultaneous national and state polls reached their end. Indira Gandhi would have wanted this in any case. But she also had some help. Apart from Tamil Nadu, where the DMK won hands down and the Congress hasn’t been able to return to power, in 1967, an across-the-board coalition of opposition parties won eight states in north India. One could travel from Calcutta (now Kolkata) to Amritsar without having to traverse a single inch of Congress-governed territory. But the eight new governments started collapsing one by one at intervals under the weight of their own contradictions, thus making simultaneous national and state polls impossible.

The massive and malign factor that has made Indian elections what they are has been the steady, but not slow, overtaking by social reality of the democratic principles enshrined in the Constitution, and apt procedures prescribed by the Election Commission. Dons of the underworld and even strong-armed local goons enjoying political patronage merrily started taking over polling booths, stuffing polling boxes and even stealing them. After much effort, such practices have been stopped by using paramilitary forces rather than the local police. But moving the Central forces from one state to another takes time. So, elections have to be held in various phases. The use of muscle-power has thus been stopped. But the sway of money-power and caste persists. Effectively, to halt this would need more time, rather than less.

Goa: No film by FTII students in this year’s IFFI 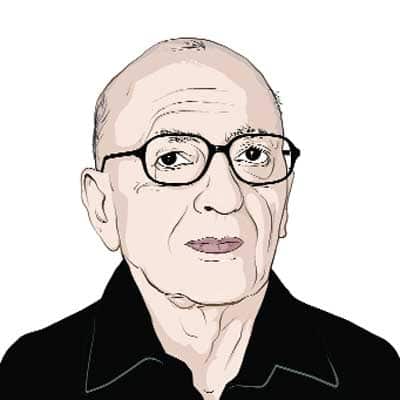