Delhi’s Look East policy has to contend with Beijing, seen to be a more reliable partner for Nepal and Myanmar in development projects. 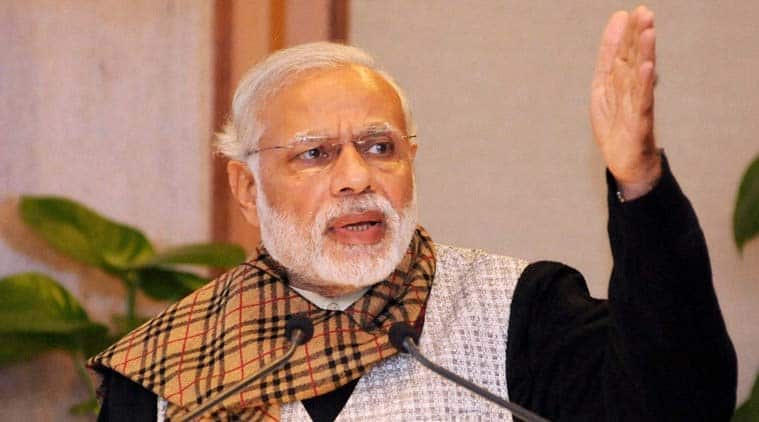 For some decades now, India’s strategic opportunities have been mostly in the east. Yet, for the all the talk of “looking east” and “acting east”, Delhi is easily distracted by the endless provocations on its west. The renewed diplomatic engagement with Nepal last week, following the recent regime change in Kathmandu, and this week’s outreach to Burma’s first democratically elected government in many decades, underline the expansive possibilities in the east. Delhi can’t let its obsession with the west come in the way of realising the full potential of the east. (Before you object to the use of the term “Burma”, do note that Aung San Suu Kyi, who is the foreign minister, state counsellor and the dominant figure in the new democratic government prefers this name to describe her nation. But she also added that she will not object to the use of “Myanmar”. “You are free to use either,” she told the diplomats in the Burmese capital, Yangon, in April, this year).

If there is one factor that is common to both the fronts, it is China. Modi’s remarks on Balochistan, Gilgit-Baltistan and Pakistan occupied Kashmir highlighted China’s deeper involvement in India’s unending squabbles with Pakistan. Beijing figures prominently in the great game to the east; China has exercised influence there for long.

In Burma, Suu Kyi chose Beijing as the first port of call among the major powers, despite the fact that China was the strongest supporter of the military regime in the last three decades. Barely a day after her return from her five-day visit to Beijing, Suu Kyi was receiving India’s External Affairs Minister, Sushma Swaraj.

Unlike in the west, where Delhi does not have much room to alter the dynamics of the deepening Sino-Pak alliance, it remains the most important external actor in Nepal. It also has considerable potential to emerge as an influential force in Burma. But it has to contend with China’s power in both the countries.

Objective observers of Nepal will be aware that Delhi no longer has a free hand in Kathmandu and Beijing’s capacity to influence the internal politics of Nepal has significantly increased in recent years. China has always had a larger influence in Burma’s domestic politics.

Given the salience of geography, the downturn in Indo-Nepal relations, during the tenure of the K.P. Oli-led government, was not likely to be permanent. The same holds true for China’s relations with Burma. Since 2011, ties between Beijing and Yangon were on a downhill, as the military government suspended the Myitsone dam project that Beijing was preparing to build on the Irrawaddy river.

As the military government prepared for a democratic transition and to diversify its external relations — away from its dependence on Beijing — the US moved quickly to lift some of the sanctions it had imposed on Burma. Following the US lead, Japan and European powers checked into Yangon. If Beijing seemed to have a free run in Burma from the late-1980s to the turn of the 2010s, it now faced severe competition. But as with Delhi in Nepal, geography guarantees an enduring role for Beijing in Burma.

One of the major outcomes of Suu Kyi’s Beijing trip was China’s commitment to bring three rebel groups in northern Burma that have long had ties to Beijing to the peace process. Settling the conflict with the minority groups is at the top of Suu Kyi’s political agenda. She has set up a commission to review the Chinese dam projects, supported Beijing’s Silk Road initiatives, and chosen to be silent on the South China Sea dispute.

This does not mean Suu Kyi is taking Burma back into Beijing’s fold. China has to work hard in Burma to retain its influence as Suu Kyi seeks a balanced relationship with all major powers. The next stop on Suu Kyi’s travel schedule is Washington. Her talks with Swaraj this week are part of the same process.

Although geography gives India many advantages in both Nepal and Burma, Delhi has been unable to reinforce it with other instruments such as economic diplomacy. China’s ability to deliver large quantities of aid and implement major infrastructure projects on short order makes it an attractive partner for both Kathmandu and Yangon.

India, in contrast, has acquired an unenviable reputation in both Nepal and Burma for “all talk and no action”s. As Delhi prepares for an intensive round of high level political engagement with Nepal and Burma — President Pranab Mukherjee is likely to travel to Kathmandu soon and Delhi will host the Burmese president, Htin Kyaw — it needs a plan for vigorous commercial engagement with both neighbours.

Learning to play the games