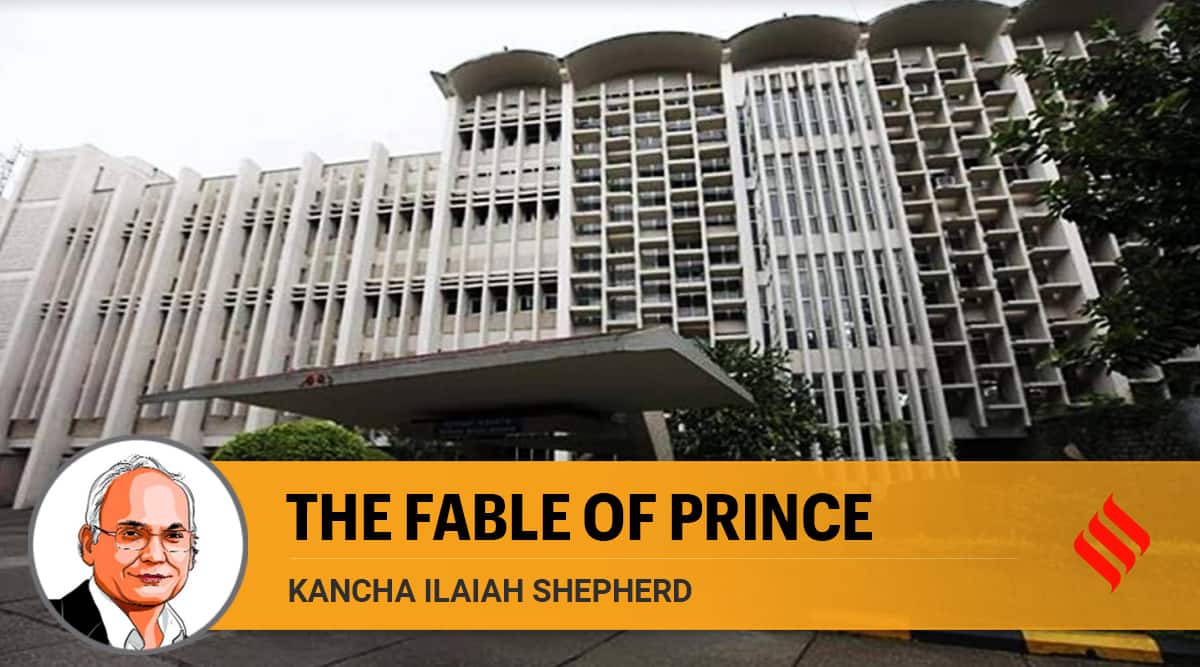 The IITs, with their suspicion of reservation and worship of merit, are not known to be friendly to Dalit students. (File)

The Supreme Court of India’s direction to the IIT Joint Seat Allocation Authority (JoSAA) to give a seat to a Dalit student, Prince Jaibir Singh, shows that the Indian justice system still holds out hope for the oppressed. Prince’s fight for his place at IIT Bombay and his eventual victory is a David and Goliath tale — or, perhaps, the story of a modern Eklavya, who got his thumb back.

The IITs, with their suspicion of reservation and worship of merit, are not known to be friendly to Dalit students. But even processes of admission are loaded against the underprivileged, and internet inequality can become an anti-Dalit pashupadastra. In Prince’s case, a portal glitch prevented him from paying the fees. Undeterred, along with his father, a constable, he travelled all the way to IIT Kharagpur, where the JoASS operates. They refused to admit him by accepting the fee a day after the deadline. Prince moved the Bombay High Court, which dismissed his petition. He finally moved the Supreme Court, which responded with sensitivity. Justices D Y Chandrachud and A S Bopanna ordered JoASS to admit him, reprimanding them for being “too wooden”.

This is not an isolated struggle; students from underprivileged sections have to embark on a difficult journey to get admission into the IITs and then survive. Just a few months ago, Vipin P Veetil, an OBC scholar who joined IIT Madras as an assistant professor in general category, was forced to resign because of alleged caste discrimination. Faculty members found out about his caste background and started humiliating and harassing him. The letters he wrote to various authorities reveal how rampant casteism is in these institutions.

The reserved candidates’ struggles do not end with admission. Caste-based discrimination is a continuous problem in many higher educational engineering institutions, where Dalits/OBCs and tribals are treated as the other. Conservative sections have for long opposed the implementation of reservation in faculty recruitment in IITs. Some have demanded the scrapping of reservation entirely. But they do not realise that if such a thing happens, the country will face a bigger protest than the farmers’ movement.

The alumni of several engineering institutions carry caste practices and discrimination from India to the rest of the world. The case of an Indian engineer in CISCO and his treatment of his Dalit colleague has become a landmark discrimination case in the United States of
America. Now, the University of California, Davis, has added caste to its anti-discrimination policy.

Prince’s struggle is an inspiration for those who continue to struggle in these institutes. First-generation reservation students and later faculty members like me, who go on to work in the higher educational institutions, know how manipulation of last dates, cut-off marks and reservation numbers are done. Once inside as a student, the students are graded and evaluated, not always on objective criteria. After they enter the job market, life is an everyday struggle whether one is incompetent or more competent. Vipin of IIT Madras told me that he faced discrimination for the second reason. He is more competent than a Dalit/OBC faculty member is supposed to be.

Many young boys and girls, first-generation learners from rural India, when faced with such difficulties, tend to give up. Courts like the Bombay High Court treat such cases as acceptable institutional mechanisms. But Prince and his father’s determination will serve as an inspirational fable.

These institutions can be reformed only by teachers. Not teachers who model themselves on Dronacharya, and demand that Eklavyas cut off their thumb. It will demand teachers who are inspired by Guru Nanak.

This column first appeared in the print edition on December 1, 2021 under the title ‘The fable of Prince’. The writer is a political theorist, social activist and author 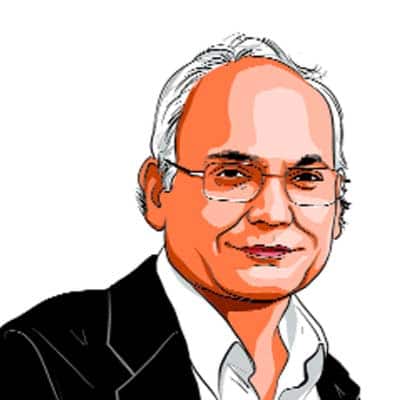 Kancha Ilaiah ShepherdThe writer is director, Centre for the Study of Social Exclusion and I... read more