Prakash Javadekar writes: They show that the public has reposed trust in Narendra Modi and his vision for the nation. 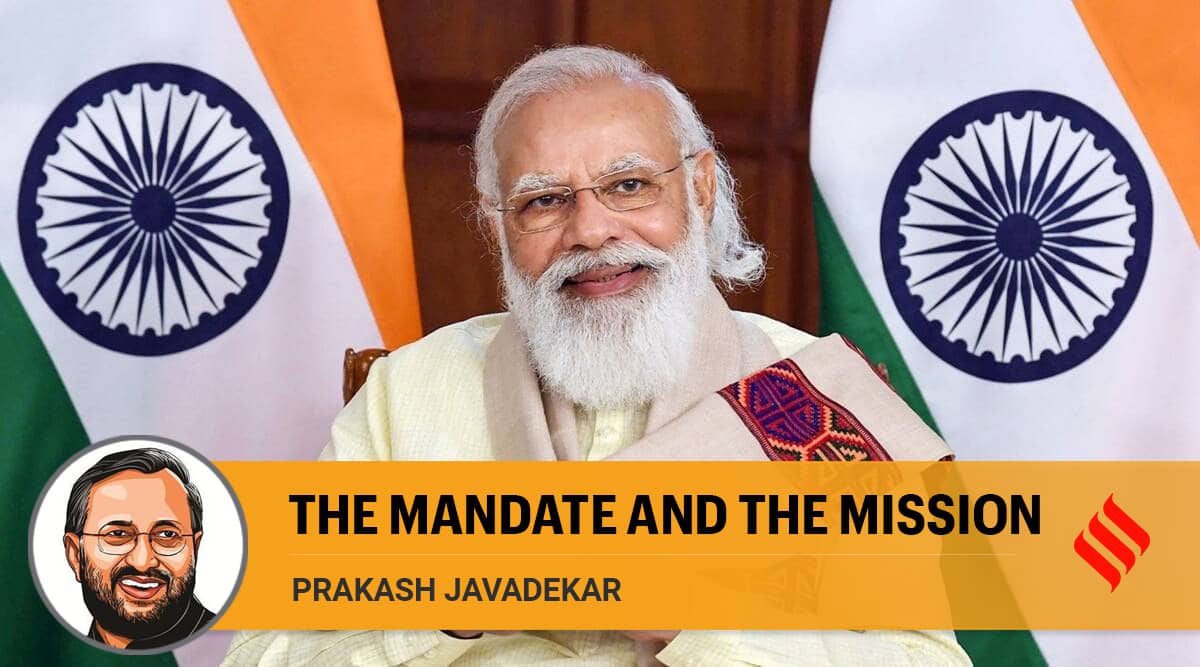 Today, September 17, is Prime Minister Narendra Modi’s 71st birthday. In a few days from today, he will be creating a record. On October 6, he will complete 20 years of continuous captainship of an elected government. He was chief minister of Gujarat for 13 years and has been the PM of the world’s largest democracy, India, for seven years. This feat of being the head of a government, as chief minister and prime minister, for 20 uninterrupted years has not happened by a stroke of luck but is a reflection of the public’s faith in a visionary leader who thinks differently and acts differently.

People repose this kind of power in the hands of a leader who they think can solve the problems of the country. Indians have seen governments run by “family parties”. Here is a PM who considers the whole country his family and works tirelessly to take it forward. People have experienced how self-interest prevailed in earlier regimes. For Modi, it is always nation first. His honesty and integrity is full and final. He led a corruption-free government and brought transparency through technology. Indian citizens have preferred him over others because of this quality.

Public perception is what matters the most to any democratic leader. All the popularity polls and surveys of world leaders have always placed him in the highest rankings. I have first-hand experience in different states of how people perceive Modi. One youth in Barmer district of Rajasthan told me, “We have seen the dead bodies of our soldiers sent by Pakistan. For the first time, we are seeing a PM who ensured the safe return of a captured pilot within 48 hours.” A women farm labourer told me that people like her prefer Modi as he has come from a humble background and understands poverty. Manipur voters were happy because he expanded the food security programme and provided rice at Rs 3 per kg.

His vision is to empower the poor, the farmers and the middle class and ensure speedy progress of the country. More than 2 crore PM Awas houses, 12 crore toilets, 4 crore power connections, 4 crore water tap connections, the implementation of the unique health scheme Ayushman Bharat which gives free treatment up to Rs 5 lakh to 50 crore people, 24 crore Mudra loans, and other job-oriented schemes have changed the fate and face of the poor sections of society.

Subscriber Only Stories
View All
UPSC Key- January 30, 2023: Know about Project 39A, Beating Retreat Cerem...
UPSC Essentials | Key terms of the past week with MCQs
ExplainSpeaking: How to evaluate a Union Budget
Mahesh Vyas writes: Why the job shortage is for real
Apply New Year promo code SD25
Must Read Opinions
Click here for more

The middle class always wants peace and prosperity. During the UPA regime, there used to be bomb blasts by terrorists in various cities like Delhi, Mumbai, Varanasi, Ahmedabad, etc. In the last seven years, there has been a sea change on the security front. Tough action against terrorism and Naxalism has brought peace. His decision to allow a surgical strike after the Uri attack and the airstrike at the Balakot terrorist camp after the Pulwama attack changed the perception of India. He showed the world that he can take tough decisions in the interest of the country. He took the historical decision to abrogate Article 370 and 35A in Jammu and Kashmir, and he also ensured a peaceful solution to the Ram Mandir issue. Muslim women welcomed his decision to do away with triple talaq.

His persona can be understood from how he bowed before the Constitution and declared it to be the supreme guide for governing the country. Many times he has expressed his gratitude for the good work done by earlier governments and prime ministers. Two of his small decisions show the way that he thinks. In one, he decided to do away with VIP culture and the red beacon. In another initiative, he granted permission for self-attestation of documents. This practice of “believing in the people” was neither followed by the British nor after independence.

We have been lucky to see him in action. In every cabinet meeting, he would ask the opinion of the ministers and if there was a genuine point which made a rethink necessary, he would defer the subject and after the necessary amendments would bring it before the cabinet.

He is very active on world forums, too. In Paris, I have seen the leadership role he played to bring out a solution and successfully insisted on including the concepts of “climate justice” and “lifestyle” in the Paris Agreement.

A recent tweet on Paryushan Parv — “Forgiveness signifies large-heartedness. It is a part of our culture not to keep ill feelings towards each other” — signifies the persona of our prime minister, Narendra Modi.

This column first appeared in the print edition on September 17, 2021 under the title ‘The mandate and the mission’. The writer is member, Rajya Sabha.

On RSS reassurances to Muslim, deeds matter more than words 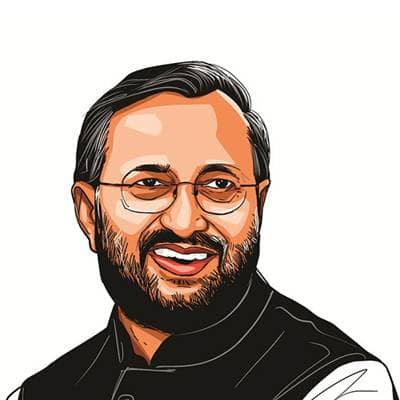