PM-KISAN is not reaching all farmer households as intended

Given this uncertainty over the reach of PM-KISAN and its targeting, the relevance of the scheme needs to be carefully evaluated during this period. 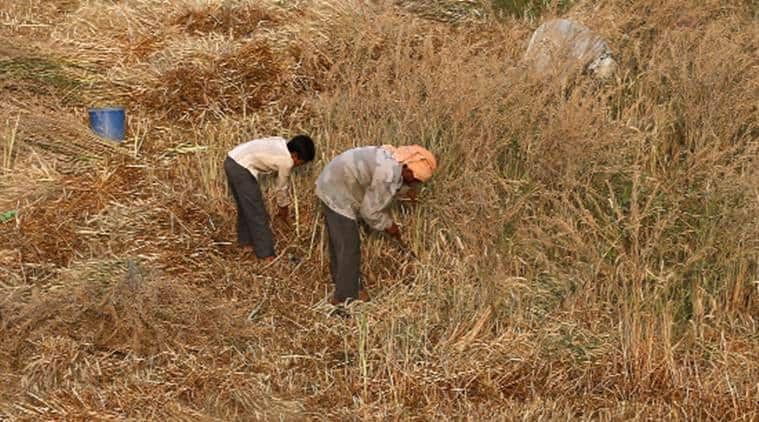 The Union budget had allocated Rs 75,000 crore to the PM-KISAN scheme in 2020-21. (Express photo by Vishal Srivastav)

The Pradhan Mantri Kisan Samman Nidhi (PM-KISAN) is the first universal basic income-type of scheme targeted towards landed farmers. It was introduced in December 2018 to manage agricultural stress. Initially, the scheme was targeted at small and medium landed farmers, but with the declining growth in gross value added of the agricultural sector, it was extended to all farmers in May 2019. The Union budget had allocated Rs 75,000 crore to this scheme in 2020-21.

PM-KISAN is a useful vehicle to provide support to farmers during the lockdown and it was included in the Pradhan Mantri Garib Kalyan Package and on March 28 it was announced Rs 2,000 (out of Rs 6,000) would be front-loaded to 8.7 crore farmers between April-June. But, was this a useful way of relieving distress during the lockdown? Data from the Delhi-NCR Coronavirus Telephone Survey Round 3 (DCVTS-3) conducted by the NCAER National Data Innovation Centre in mid-June provides some useful insights.

The target geographical area for DCVTS is the Delhi-NCR. The DCVTS-3 included 52 per cent rural and 48 per cent urban households from Haryana, Delhi, Rajasthan and Uttar Pradesh. The survey offers a holistic perspective to understand the extent of income loss of farm households, their experience of hardship and the role of PM-KISAN in alleviating their suffering during April-June. Out of the 3,466 households in the sample, 18 per cent reported cultivation as the primary source of household income.

The survey records a somewhat lower level of economic distress among farmers than among other groups. While farmers faced some logistical challenges in transporting and selling their produce, 97 per cent of them continued to harvest rabi crops and prepared for the kharif season. Nearly 75 per cent of the cultivators who usually hire labourers for agricultural activities continued to do so.

As a result, farmers were relatively immune to the economic impact of the lockdown. About 32 per cent of them experienced large income losses in the month of May, which is much lower compared to the proportion among casual wage workers (73 per cent) and business households (70 per cent). About 20 per cent of farm households reported no reduction in their income in May.

In the months of April and May, 21 per cent of 632 farm households received cash transfers through PM-KISAN. Among the recipients, around two-thirds reported receiving Rs 2,000 and about a fourth received Rs 4,000 in April and May combined, possibly because family members engaged in agricultural activities may be co-residing within a household.

On the whole, when compared to non-recipients of PM-KISAN (including both farm and non-farm households), these households exhibited lower signs of economic distress. About 35 per cent of rural PM-KISAN recipients suffered income losses to a large extent in comparison to more than half of the non-recipients. A little more than a third of PM-KISAN recipients borrowed money during this period as against 48 per cent of non-recipients. However, these households were somewhat better off than the general rural population even before receiving PM-KISAN benefits. Thus, their relative immunity to the income shock may not be solely due to PM-KISAN.

Two aspects of this scheme present particular challenges. First, PM-KISAN is not reaching all farmer households as intended. Most of the farmers in UP, Haryana and Rajasthan own land and should be receiving benefits. But only 21 per cent of the cultivators interviewed reported receiving the benefit. The exclusion is greater in UP than in Haryana and Rajasthan. Second, this scheme is not pro-poor since recipients of PM-KISAN seemed to be better off than the general rural population even before the lockdown. Given this uncertainty over the reach of PM-KISAN and its targeting, the relevance of the scheme needs to be carefully evaluated during this period.

Bhandari and Pramanik are senior fellows at NCAER, Desai is a joint professor at NCAER and University of Maryland. Views are personal 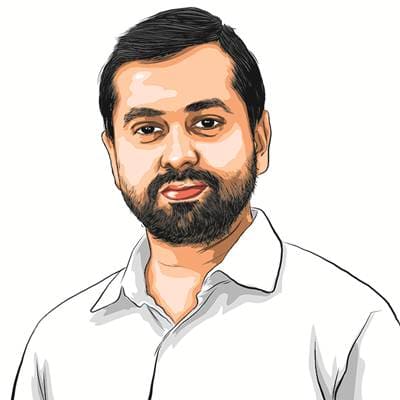