A terror strike, a misdirected debate

Going by this viewpoint, the army is the sole repository of competence and commitment in anti-terror operations in the country. 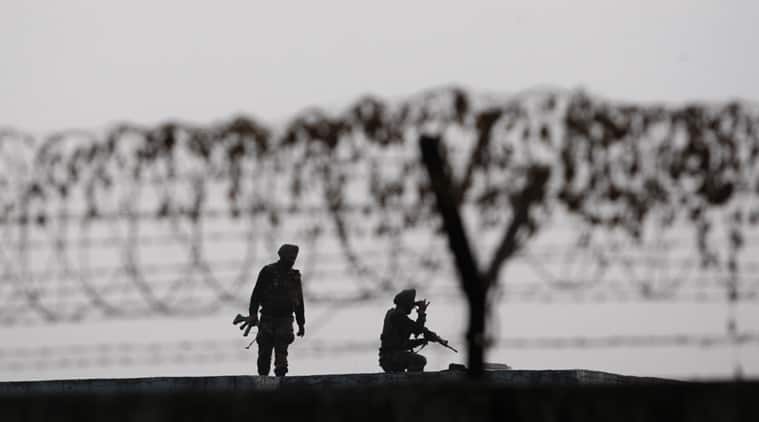 In any democracy, a healthy debate on security issues is not merely expected, but is an imperative for successful policymaking and implementation. However, reactions to the recently concluded Pathankot operation, especially from a section of the Indian army, suggest that in the name of debate, we are seeing an unscrupulous propagation of turf interests and institutional egos in the shoddiest possible manner.

Lieutenant General (retired) H.S. Panag, writing in The Indian Express (‘Pathankot attack: A terror strike, some hard truths’, January 11), has based his criticism of the Pathankot operation on half truths, skilfully blended with outright speculation and typical fauji bluster. It is entirely in line with recent trends by retired army officers to bulldoze public opinion on any issue, including Orop, by questioning the patriotism and, at other times, the professionalism of those opposed to their views. Going by this viewpoint, the army is the sole repository of competence and commitment in anti-terror operations in the country. All other institutions, especially the police and the paramilitary, must recognise this “fact”, even if this “fact” flies in the face of the history of anti-terror operations in India.

Criticism of the Pathankot operation is based on two arguments. First, there was credible actionable intelligence about the attack on the airbase. Second, the airbase commander and his superiors in the Indian Air Force and in the government of India made an error of judgement in not relying on local army assets and calling for the National Security Guard (NSG) instead.

Dealing with the second issue first, according to Panag, placing armed forces troops under the command of the NSG has an “adverse effect on morale”. I guess concern for the morale of the army, as defined by its retired generals, should take precedence over the security of our national assets and the safety of our citizens. God help us if this dictum was to become the foundation of our national security policy.

One would expect Panag to be aware that the IG operations of the NSG is himself a serving major general of the Indian army. Why the morale of the army should be lowered by this arrangement is baffling to say the least. Or, is it Panag’s case that the army sends substandard officers on deputation to an organisation such as the NSG that is of such vital importance to the country? If that is the case, perhaps there needs to be an external audit of the HR practices of the Indian army.

According to Panag, a unified command, headed naturally by an army officer, is the panacea for all anti-terror situations. Does the Indian army readily share its standard operating procedure (SOP) on anti-terror operations and vital installation security with other agencies? How frequently do the units of the Indian army carry out mock drills with other agencies to test these SOPs? The answer is very little. Having served as police chief of Haridwar and Dehradun, two districts with a substantial presence of the armed forces, I can categorically state that this is not the case. Other than units that are specifically earmarked for counter-insurgency operations, the Indian army is an extremely rigid institution to deal with fast-emerging anti-terrorist situations that call for speed and flexibility and inter-operability with other agencies. The NSG is an agency where the armed forces, paramilitary and police officers work together and train together — precisely for such exigencies.

For army officers, both serving and retired, to question the wisdom of deploying the NSG in the Pathankot operation is institutional cussedness and myopia of the worst kind. Also, as the successful experience of Punjab militancy and anti-Naxal operations suggest, there is no substitute for a well-equipped and well-motivated police force in tackling both counter-insurgency and individual terror operations. The contrasting experiences of Operation Bluestar and Operation Black Thunder are a case in point. The gung ho military approach often may be a cure worse than
the disease.

Coming to the issue of advance warning, the role of SP Gurdaspur is under investigation, and quite rightly so. Unless Panag is privy to information that the rest of us are not, it is extremely irresponsible on his part to allege that there was specific credible warning of the attack. The Indian army itself has faced attacks on its bases in recent times, such as the 2002 attack on Kaluchak, which have taken it by surprise initially and then a similar timeframe was required to isolate and neutralise the terrorists, as was done in the Pathankot operation. Institutional memory is short in our country and practically non-existent when it comes to examining one’s own failings.

Of late, morale has become a catch-all phrase for our generals. It is a measure of how out-of-date some of our soldiers are, that an operation that showcased cooperation in the best possible manner between the armed forces and civilian agencies, that resulted in limited casualties and no loss of strategic assets, is being decried by them as a failure because they didn’t get an exclusive opportunity to strut their stuff. Surely, the armed forces are not that short of real enemies so as to create and tilt at windmills. 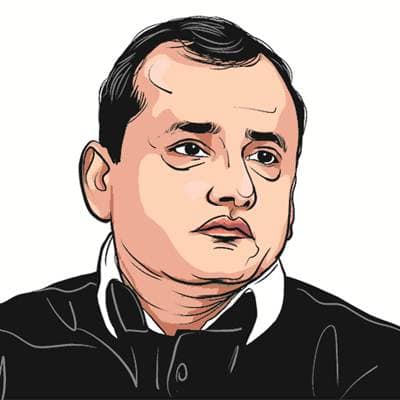