Government privileges the private over the public, preferring trade to health 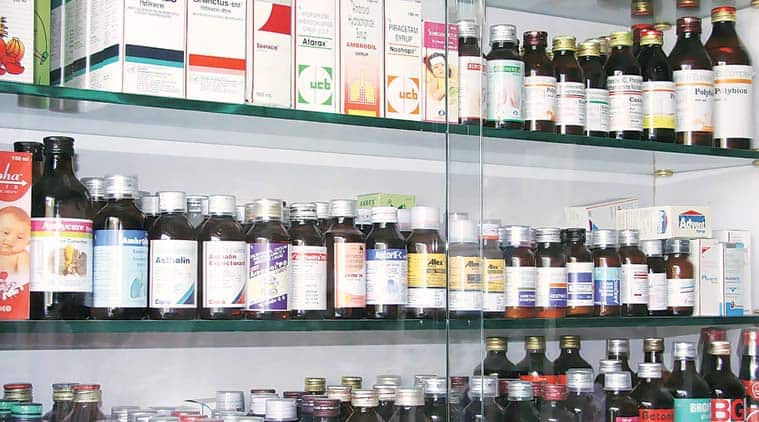 World over, compulsory licensing is largely a matter of government discretion to be invoked at the government’s pleasure.

In a dramatic development, US industry groups recently claimed the Indian government offered them a “private” assurance that compulsory licences will not be issued, save in emergencies and for non-commercial purposes.

Needless to state, such an assurance flies in the face of the Patents Act and the public health safeguards enshrined in it. Illustratively, Section 84 mandates that a compulsory licence be granted in favour of third parties, if the patented invention (such as a drug) is excessively priced or not available sufficiently. Relying on this, Natco, an Indian generic manufacturer, applied for India’s first compulsory licence some years ago and convinced the patent office that Bayer’s patented drug for kidney cancer, Sorafenib Tosylate, was excessively priced and available to hardly 2 per cent of patients. In sharp contrast to Bayer’s Rs 2.8 lakh per month price tag, Natco offered to sell its version of the drug at Rs 8,800 per month.

The controller of patents granted a licence upon the payment of a 6 per cent royalty rate to Bayer, ensuring this was not a zero-sum game but one that could potentially benefit the patent owner as well, given Natco’s knack of selling in markets beyond the ordinary purview of the high-priced patented drug. Upon appeal by Bayer, the patent office decision was validated, with some minor modifications in royalty rates. Unfortunately, despite this excellent start to the invocation of an important public health safeguard, no other licence has been granted since.

World over, compulsory licensing is largely a matter of government discretion to be invoked at the government’s pleasure. However, in India, Section 84 makes clear it’s a legal entitlement that cannot be pimped away through private assurances to foreign friends. Rather, the government is obliged to adjudicate each application on merit, donning its robe as a quasi-judicial authority. The patent office must, therefore, be equipped with personnel vested with a fair degree of adjudicatory competence and independence. Unfortunately, the functioning of regulatory authorities, such as the Drug Controller General of India (DCGI), suggests our government’s record in ensuring its statutory agencies’ independence has been far from fair.

In view of the fact that our government is yet to issue a public clarification on this private assurance, one is not sure if it intended to cover compulsory licensing as a whole. Or meant to restrict it to Section 92, a provision enabling the government to notify compulsory licences (of its own accord) on grounds of national emergency, extreme urgency or public non-commercial use. As such, this licensing is distinct from Section 84, and vests the government with considerably more discretion. However, “discretion” doesn’t mean the government can choose to ignore circumstances that warrant the exercise of discretion.

Unfortunately, while the first kind of licence (Section 84) was granted at least once in the past, the government has yet to issue any notification under Section 92. Even as the health ministry appeared keen on triggering this safeguard for a range of cancer cures, the commerce ministry played spoilsport. It sent a long list of questions asking for “data” on various aspects of the cancers/ numbers of patients, etc.

This seemingly sound list belies a glaring gap in our public health machinery. A lot of health data is difficult to come by, given that they reside in the sole possession of private parties like hospitals, pharmacies and drug companies. Consider cancer, a near epidemic now. Till date, there’s no Central law mandating disclosure of data on patients, treatment methods, drug pricing, etc.

Interestingly, the same data deficit was used by the government to deny the most recent compulsory licensing application under Section 84 to Lee Pharma, which bid for a licence against AstraZeneca’s Saxagliptin, a patented anti-diabetic drug. One finds it paradoxical that the only authority with the legal legitimacy to collect and publish health data transfers this onus to private applicants.

If serious about its constitutional commitment to good health, the government must immediately formulate a legal framework to compel private parties to disclose drug and disease data. More importantly, it must ensure quasi-judicial authorities (the patent office) remain relatively independent and are infused with sufficient training to ensure a fair, impartial and competent dispensation of justice.

Unfortunately, this government appears more keen on the private than the public, preferring trade to health, nepotic control over regulatory independence, and American patents over Indian patients. It’s a trade-off likely to only create more misery in India. 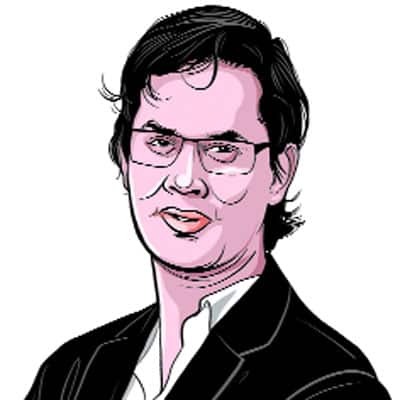 Shamnad BasheerBasheer is the founder of Spicy IP.... read more