Not Just By Jobs And Mobiles

BJP needs to address the alienation, fear and silence of the minority community 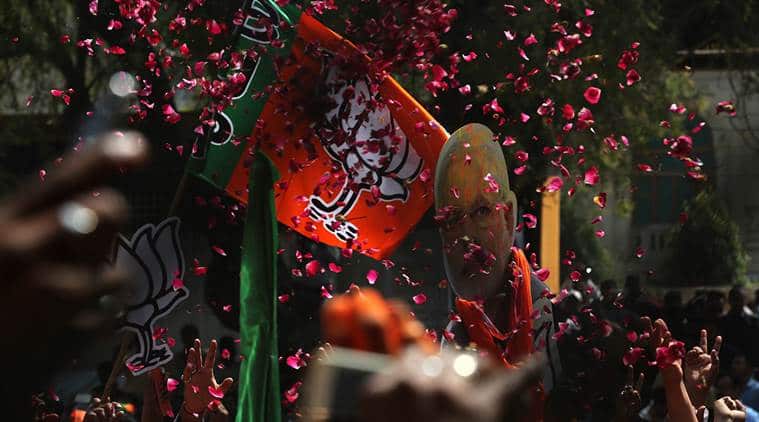 If Modi and the BJP really wish to address the needs of the nation, they need to recognise that inclusion requires more than just naukri and cellphone.

Now that the BJP has romped home with a stunning majority and will govern Uttar Pradesh, the question that most confronts the liberal worrier is that of the Muslim community. As one foreign friend said, “I wouldn’t like to be a Muslim in UP or in India at present.” Given her liberal soul, she might say the same of her own country, the US, where Muslims could be in even greater peril under President Trump.

At 18.4 per cent, Muslims form a significant proportion of UP’s population. The big elephant in the room during the entire UP election was that the BJP had not given a single ticket to anyone from the community. Amit Shah, the architect of the UP victory, when asked why, consistently responded that the BJP chooses candidates on “winnability”. His reasoning was — they will not vote for us, so why waste a ticket. This might be rational and logical but many question the symbolism of the step. What message does it send to the Muslim community and what does it mean for the future of India’s secularism?

There can be several ways of looking at the BJP’s electoral exclusion of Muslims. Liberals would argue that this was in keeping with the “Hindu nation” theory of the RSS. Minorities are welcome but they have to acknowledge their minority status and live under the majority’s rule. They might even be well looked after but their political or citizenship rights would not be foregrounded. According to this theory, there is no need to bend over backwards (seen as Muslim appeasement) to privilege the minority; all citizens must be on an equal platform. That a majority might, by this very fact, privilege itself, even if unintendedly, is not something that is easily evident to this group of people.

Narendra Modi and Shah, in explaining their various jibes during campaigning (KaSaB, shamshan bhumi and kabristan), argue that they wish to move away from partisanship in development matters, that their intention is “sab ka vikas” and “sab ka saath”, irrespective of caste or community. They contend that while Muslims will not be appeased (a la the Congress or the Samajwadi Party), they will be afforded equal development; that is, there will be no discrimination but the politics of appeasement will end.

The RSS’s stand on reservations is similar — let us provide reservations on the basis of economic status and help whoever needs to be helped, irrespective of caste or community. There seems to be a genuine belief that social identities should not, and will not, be allowed to come in the way of development. As far as private life is concerned, the idea is, each community can live as it wishes without any overwhelming need for fraternity.

The record of non-BJP parties in improving the well-being of Muslims has been anything but commendable. However, we are faced with the question of whether being afforded equal development opportunities adds to a substantive citizenship and an equal sense of belonging to the nation.

Belonging-ness has more to do with a sense of security than material opportunities. The shrill discourse of nationalism and the need to wear one’s nationalism on one’s sleeve is probably what worries Muslims more, even as its youth might respond to the development platform. So, while one might wish to believe that the BJP intends to deliver on its promise of development irrespective of caste or religion, Muslims need an assurance that their life and limbs will be safe while they go about everyday business.

The Akhlaq incident, the Muzaffarnagar riots, the incidents around tanning, have undermined Muslim confidence. Alienation, fear and silence are the result. It is this that the BJP needs to address — something that Atal Bihari Vajpayee was able to address and some believe that the Babri-tainted Rajnath Singh could address. Is the BJP of Modi and Shah even keen to recognise the issue of genuine inclusion, let alone address it?

If Modi and the BJP really wish to address the needs of the nation, they need to recognise that inclusion requires more than just naukri and cellphone. It requires the freedom and sense of comfort to be who one is or wishes to be. 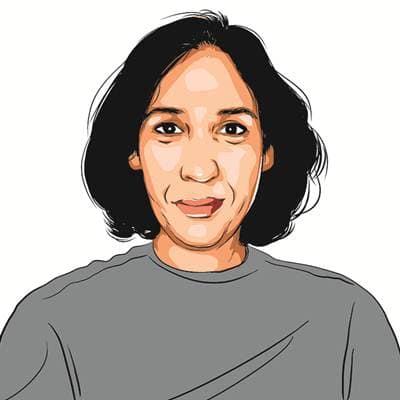