Under PM Narendra Modi, India is no country for appeasement and victim card politics anymore 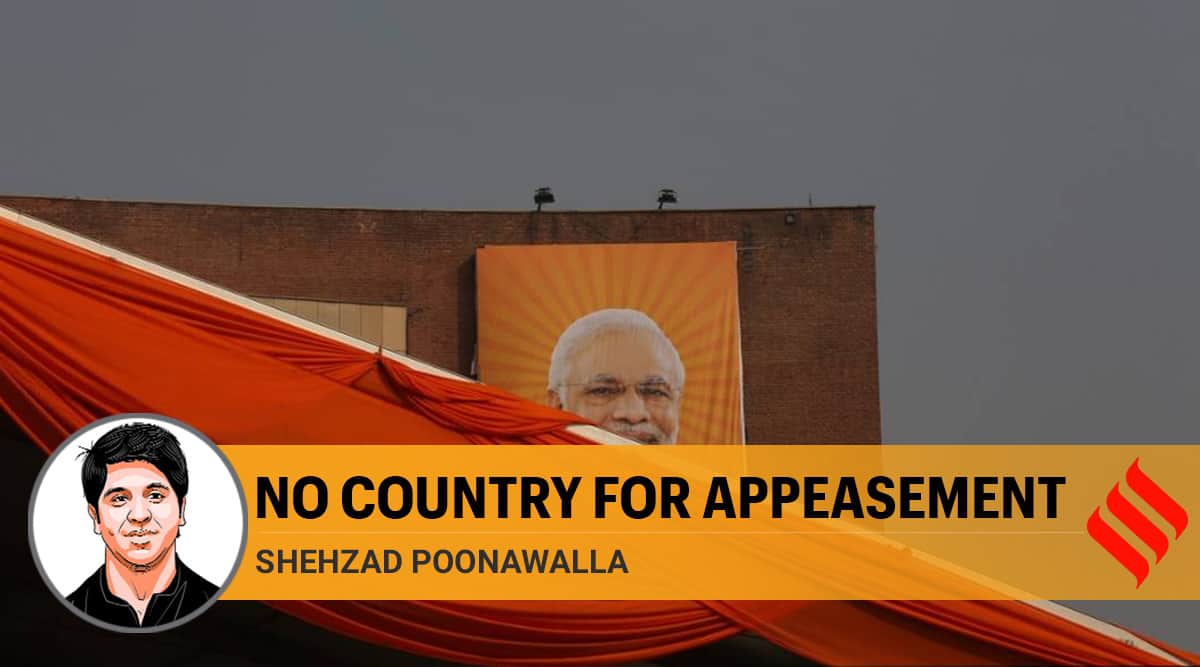 As an Indian Muslim, I strongly disagree with Tavleen Singh’s article, ‘No country for Muslims’ (IE, September 20), where she argues that Muslims have second-class status under Prime Minister Narendra Modi. Singh starts by saying, “Everyone charged or arrested so far (by Delhi police in the Delhi riots case) is Muslim”. This is factually incorrect. In Sahil Parvez & Anr vs Government Of Nct Of Delhi in July, the Delhi High Court said that the Delhi Police had charge-sheeted 535 Hindus and 513 Muslims in riot cases until then. Media reports have pointed that charge-sheets filed by the Delhi police reveal how a WhatsApp group called “Kattar Hindu Ekta” was started to plan attacks and according “rioters used ‘Jai Shri Ram’ to identify and kill nine Muslims”. This demolishes Singh’s claims that the Delhi police was trying to “build” a conspiratorial narrative against one community.

Singh claims that ever since PM Modi won his second term, he has “followed an agenda that has the singular purpose of showing Indian Muslims that they are inferior citizens in ‘New India’.” She fails to provide tangible examples of institutional discrimination by the Modi government. Do Muslims not get access to cylinders under Ujjwala, bank accounts under Jan Dhan or income support under PM Kisan? To substantiate her rhetoric, Singh talks about Tabrez Ansari’s lynching but much like her ecosystem, she erases from the discourse lynchings of non-Muslims — the Palghar lynching, the brutal killing of Kamlesh Tewari or Ankit Saxena, killed merely because he was a Hindu in love with a Muslim, and many other lynchings of non-Muslims.

But surely, Singh can tell us if lynchings, condemnable without a doubt, (which also happened before 2014) can be remotely compared to the deadliest anti-Muslim mass lynchings, the 1969 Ahmedabad riots, 1983 Nellie massacre, 1987 Meerut riots, 1989 Bhagalpur riots, 1992 Mumbai riots? Was PM Modi responsible for them? Sadly, no one ever wrote about how there was “no country for Muslims” under such secular regimes.

On CAA, I wonder if Singh would accuse Gandhi, Nehru and Manmohan Singh alongside Modi for being the architect of what she labels the “first discriminatory law in our history as a modern nation”. Manmohan Singh in his 2003 Rajya Sabha speech advocated for a “most liberal” approach to grant citizenship to minorities from neighbouring countries. His government continued with changes in the Citizenship Amendment Rules originally brought in by the NDA that allowed granting citizenship to minority Hindus who came to India during the 1965 and 1971 wars. Today’s CAA covers a larger section of non-Muslim minorities, not just Hindus from Pakistan.

Ironically, even as Singh sees the CAA being “weaponised” by Modi against Muslims, Kapil Sibal confessed that the Act will not take away anybody’s citizenship during a Rajya Sabha discussion in March. So, was fear being weaponised by some for vote-bank politics? She then shifts the goalpost and is upset by the characterisation of Shaheen Bagh as some sort of “den of jihadi traitors”. But if that was really how the Modi government viewed it, why would Home Minister Amit Shah be open to having a discussion with them on the CAA within three days of them seeking his appointment formally?

The Shaheen Bagh “movement” was a conglomeration of leaderless, disparate left-leaning politico-religious forces trying to ride on the shoulders of an emotional mobilisation where kids were brainwashed into chanting “Hitler ki maut” for the PM and “dadis”, who had no real clue of either the CAA or NRC (whose draft nobody has seen), were being goaded to block a public road for months in the name of saving the Constitution even as the Supreme Court was hearing challenges to the CAA. The replication of mini Shaheen Baghs across India was laced with religious slogans while claiming to be a secular movement. Many protests in UP, Karnataka turned violent with the alleged involvement of radical groups like the PFI. While Singh remembers what Kapil Mishra and Anurag Thakur said, she has a hard time remembering the statements of Waris Pathan and others, which were as provocative and divisive.

If Singh believes that the abrogation of Article 370, end to instant triple talaq, CAA or peaceful construction of the Ram Mandir after a Supreme Court verdict amount to “no country for Muslims”, all I can say is that post PM Modi’s second term, one thing is clear, India is no country for appeasement and victim card politics anymore.

This article first appeared in the print edition on September 23, 2020 under the title ‘No Country For Appeasement’. The writer is a TV news anchor and political analyst 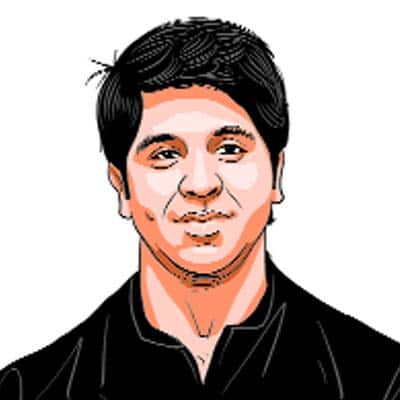 Shehzad PoonawallaThe writer, a lawyer, was petitioner to the NCM in the 2013 housing di... read more