Do less, do it better 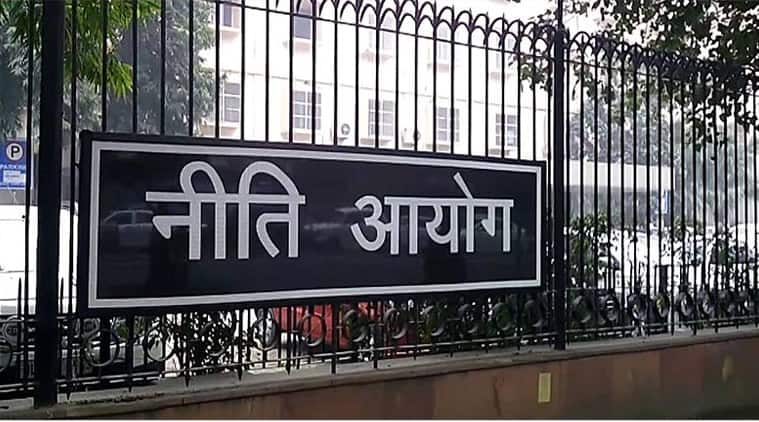 Jawaharlal Nehru once said the Indian Civil Service was “Neither Indian, nor Civil, nor a Service”. Sardar Patel said the civil service was the “steel frame of government machinery”. Thankfully, this team of rivals worked together to create a model for non-elected civil servants that served India well when the primary task was nation-building. But now that the task has shifted to poverty reduction, most citizens do not perceive the Indian state as a high-performance organisation.

It must also recognise that changing culture (accepted and rejected behaviour like punctuality, hard work, corruption, collaboration, etc.) and performance management (the fear of falling and the hope of rising) will take five years, but changing how senior roles are staffed is immediately impactful because personnel is policy. NITI Aayog’s new recruitment rules for senior people (Additional and Joint Secretary rank) are a good template for hiring senior technocrats — a more accurate job description than bureaucrat — but they should be the thin end of a thick wedge to reboot government human capital on these four fronts.

First, fresher hiring for central government officers in the IAS, IPS, RBI, etc, is probably better than any private sector management trainee programme because of the high quality and quantity of applicants, the UPSC’s institutional integrity, starting compensation, process rigour, etc. Overall, this lever needs the least reform. However, replicating this transparency, process and institutional ability to non-officer hiring (85 per cent of government hiring) and state government hiring (75 per cent of government employees) could rapidly improve legitimacy, competence and trust.

Second, any organisation whose leadership pipeline depends on a line (seniority) or a monopoly (only staffed by insiders) cannot be effective; such leadership selection needs thoughtful design, pathways to top jobs for young insiders, lateral entry at scale, specialisation opportunities by tenure and training for insiders. In the US, when a new political CEO takes over, 4,000 technocrats resign. In India, 10 people do. Both 4,000 and 10 are extremes and the right number is somewhere in-between.

An immediate tweak could be making 25 per cent of all senior appointments through open advertisements and giving insiders a real shot at these jobs when they are 45 years old. Third, culture eats structure for breakfast. The obvious downside of poor role models, excessive political interference and the lack of accountability in government is poor work culture around punctuality, hard work, integrity, etc. A more important victim has been collaboration. The government is organised vertically but important horizontal problems like urbanisation and industrialisation seem unsolvable because of the lack of teamwork across departments.

One of the most interesting questions in government today is: How do you get something done when everybody who matters agrees with you? A culture of accountability is heavily influenced by structure, the huge overlap in central ministry mandates creates policy orphans and needs reducing the number of ministries in the Central government to 20 (from 50-plus right now) and cutting people with Secretary to Government of India in Delhi rank to 50 (from 200-plus right now). Obviously, role models and narratives are more potent than rules. The corruption culture change in Delhi is not a child of new laws.

Finally, any organisation that does not punish its poor performers punishes its high performers. All hierarchies need a pyramid but currently, almost all officers rise to the top rank unless you hit a senior officer or your corruption is caught on video. The pyramid becoming a cylinder is brutal for the motivation of high performers and corrosive to a culture of performance. It is difficult to measure performance in multi-dimensional senior government jobs but 95 per cent being ranked outstanding is mathematically impossible because everybody can’t be above average. Pending a revamp of appraisal systems, all central and state officer cadres should adopt the “colonel threshold” of the army under which, if you are not shortlisted from promotion, you retire at age 50.

The new recruitment rules of NITI Aayog (https://goo.gl/I76mLG) are thoughtful. Their hiring context is different from large frontline government organisations and tweaking leadership selection will be ineffective without tackling culture and performance management. But these rules are interesting because they create a level playing field for outsiders and insiders and confront issues like cost-to-government, promotion, equivalence, employment contract format, etc. Most importantly, their five-year contract, extendable by two years, should become standard for all senior positions.

A wonderful new book, Radical Candor, by Kim Scott, reveals how Silicon Valley obsesses about human capital and lives by politician Mario Cuomo’s quip that you campaign (ideate) in poetry but govern (execute) in prose. Successful Silicon Valley organisations strike the fine balance of poetry and prose; generalists versus specialists, young leaders versus older corpocrats, lateral fresh blood versus home-grown leadership, creativity vs structure, etc. The Indian state aims to be a high-performing organisation but faces the punishing combination of weak human capital, higher competition for talent and an entrenched status quo.

Corporate India began changing in 1991. Politics began changing in 2008, because voter preferences shifted to honesty, competence and ambition. Honest and competent civil servants — and there are many — must initiate human capital reform as their contribution to creating a high-performing Indian state that does fewer things but does them better. India is on the move and if self-healing is delayed further, it will be imposed from the outside. Civil service reform is inevitable, unstoppable and overdue. 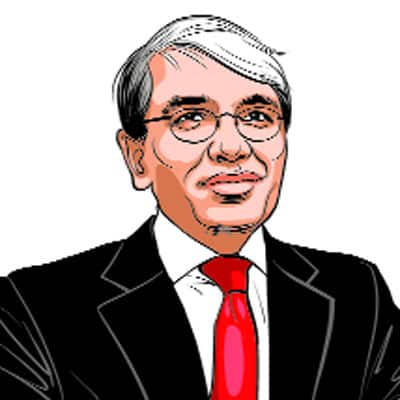