Nepal election: Sher Bahadur Deuba as PM may make US and India feel more comfortable — but that doesn’t mean stability

Nepal’s politics may not be stable, but the political opposition in the country will be vibrant 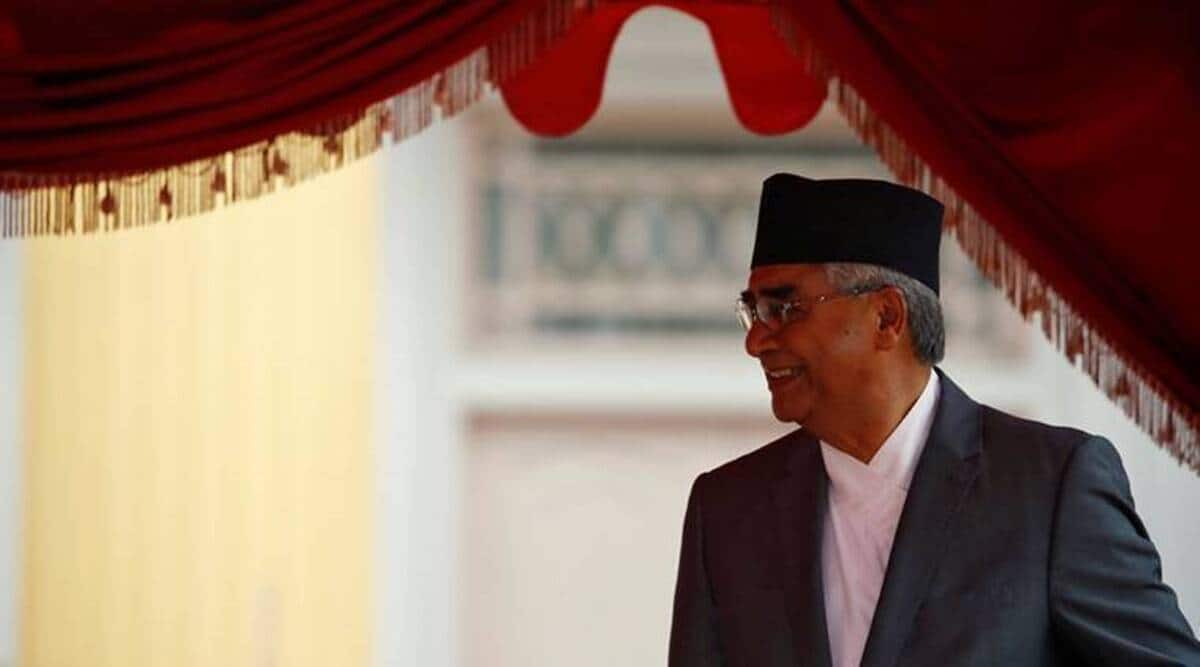 Both the US and India will feel more comfortable working with Sher Bahadur Deuba, given their past experience of his help in reducing China’s influence, which grew during KP Oli’s tenure. (File Photo)

The second general elections under the constitution promulgated in 2015 can be boasted about as proof that the document is functioning well. However, the unfolding outcome of the polls indicates that there are threats to the same constitution’s fundamental features. The four major parties — Nepali Congress, Maoist Centre and the United Socialists which together formed an alliance on one side and the Communist Party of Nepal-Unified Marxist Leninist that leads the other — are generally perceived as status quoists. This is because they once all claimed that the constitution “is the best in the world”. But not all of them hold the same view now.

The Maoist Centre wants a complete switch in the constitutional electoral scheme towards a proportional representation (PR) system, replacing the current mixed system. It also wants a directly elected executive President, instead of the current ceremonial head of the state. This scheme only endorses the popularly held view – but one which is suppressed by the four parties – that the political class was more worried about the election deadline than ensuring larger ownership of the constitution.

The constitution was promulgated just four months after the earthquake, and then the 2017 elections were scheduled soon after. Ideally, the polls should have been deferred as more resources could have been channelled for the rehabilitation and relief of thousands of victims affected by the earthquake barely four months ago. But key parties had already decided on the rotational arrangements for leading the government. The Nepali Congress (Sushil Koirala) was to lead the government till constitution delivery on September 20, and pave the way for K P Oli, under whose leadership the first general elections would be conducted. On the constitution, these parties also dispensed with established norms, and processes to the extent that they chose not to take into account public opinion generated during key debates – these pertain to Unitary vs Federalism system, constitutional monarchy vs republic and Hindu Nepal vs secularism.

The Rashtriya Swatantra Party has emerged as a new urban phenomenon, bringing a large section of the youth into the federal parliament. It has taken a clear stand against federalism. The RSP did not field candidates or vote for the seven provincial legislatures.

Ironically, the government under K P Oli borrowed Rs 23 billion from the World bank for the successful implementation of “federalism”, adding more external debt to the impoverished country. Neither the RSP nor the pro-monarchy Rashtriya Prajatantra Party favours federalism in its current form. Available results show that although the Nepali Congress-led coalition is close to the halfway mark (138 in a House of 275) and is most likely to form the government. It will not be in a position to ignore the ideological opposition or issue-based debate as in the past.

How will RSP adjust its principles with power, or in the formation of the government, or how will the Rashtriya Janata Party do the same vis a vis its demand on the restoration of Nepal’s status as a “Hindu Kingdom” remains to be seen. Its hugely increased strength – from one to 15 in the federal parliament – has emboldened it further. The campaigning for the recent elections saw a massive change in the behaviour of radical secular personalities. They were seen frequenting temples and monasteries or dressing in saffron and wearing rudraksha beads to cater to religious sentiments. An election commission staff separates ballot papers to count a day after the general election in Kathmandu. (AP File Photo)

RSP is a new party, a first-timer in parliament, and it has yet to define its political, social, philosophical, economic and international affairs policy. But “secular” parties trying to dilute their stance indicates a rethink of sorts.

No serious attempt was made to minimise differences on key issues or encourage larger ownership of contentious issues in the Constitution. The four main parties and votaries of the radical changes of 2006 chose to bulldoze any protest on about 300 provisions, with their top leaders monopolising the whole process or lack of it.

There are visibly many aspirants, both within the ruling coalition as well as the Nepali Congress, who want to be Prime Minister. But, the fact that Sher Bahadur Deuba led the pre-election alliance, makes his claim stronger. Secondly, in a strategically located country, the fact that both the US and India will feel more comfortable working with Deuba, given their past experience of his help in reducing China’s influence, which grew during Oli’s tenure. But that does not guarantee a stable government. The Opposition — UML and others — will be far stronger after the elections and hold the government to account. The era of imposed consensus and “fast-track” methods, which allowed governments to circumvent rules and procedures is likely to end.

The writer is a senior journalist based in Kathmandu