National Family Benefit Scheme is in urgent need of revival

🔴 Jean Dreze and Jasmin Naur Hafiz write: Revamping it won't be possible without a major increase in the NFBS budget 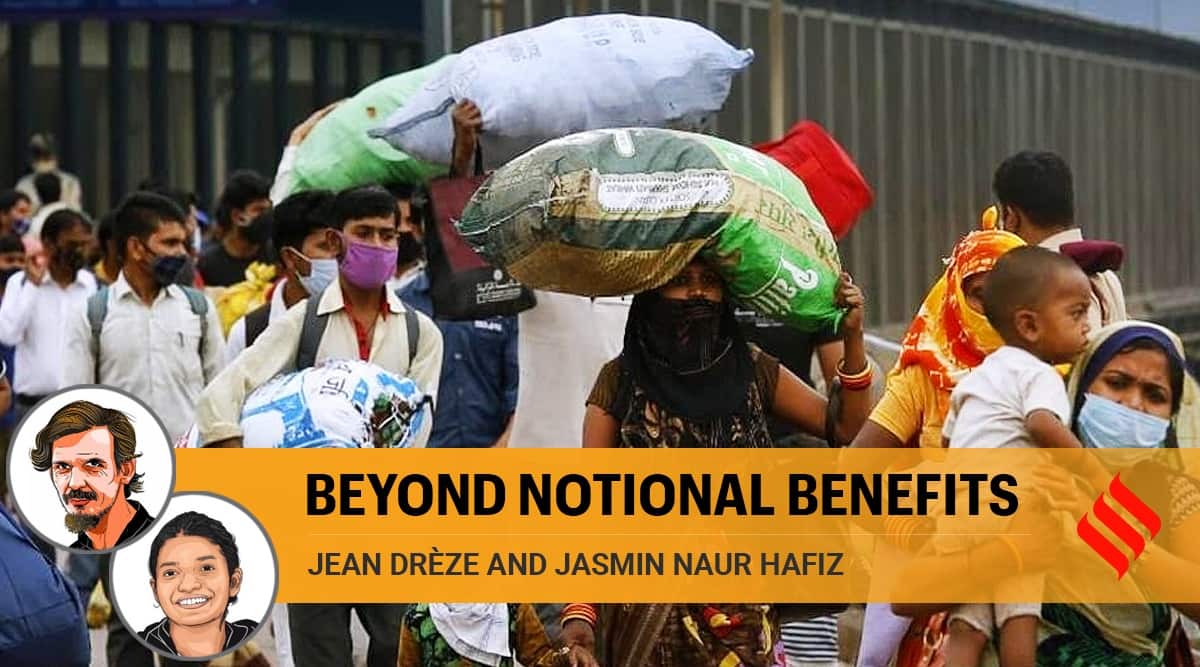 The NFBS budget has also stagnated, making it impossible to expand its coverage or raise the benefits. (Express)

After Rohit Turi, a migrant worker from Latehar district in Jharkhand, died of a sudden accident in Kerala last year, his wife Hiravati’s world collapsed. From a young mother looking forward to a better life as her husband worked hard for the family, she turned into a destitute widow who is wondering how to feed her children. As a widow, she is eligible for a social security pension, but it may take years for a pension to be sanctioned, if it happens at all. Meanwhile, she is struggling to make ends meet.

As this story illustrates, the death of a breadwinner is one of the most serious contingencies that poor households have to face. The National Family Benefit Scheme (NFBS), launched in 1995 under the National Social Assistance Programme (NSAP), is meant to help the survivors in these circumstances. Unfortunately, the scheme has been allowed to languish. The amount of emergency assistance is a paltry Rs 20,000, the scheme is restricted to “Below Poverty Line” (BPL) families, and the formalities are often forbidding. Hiravati did apply for NFBS assistance last year, but she is still waiting for the money. She has no receipt for her application and no idea of what happened to it.

The sorry plight of NFBS is not an accident. It is part of the deliberate neglect of the NSAP in recent years. The central contribution to old-age pensions, for instance, has stagnated at a measly Rs 200 per month for nearly 15 years. Despite repeated pleas for an increase, including an open letter from 66 eminent economists in 2018, the central government refused to budge.

The NFBS budget has also stagnated, making it impossible to expand its coverage or raise the benefits. In fact, central expenditure on NFBS declined from Rs 862 crore in 2014-15 to Rs 623 in 2020-21 (budget estimates), with revised estimates for 2020-21 even lower — just Rs 481 crore. In effect, the scheme is being quietly phased out.

This is all the more unfortunate as a revamped NFBS could have helped millions of poor families during the Covid-19 crisis.

The central government, it seems, is deliberately undermining the NSAP (including NFBS) to promote contributory schemes such as the Atal Pension Yojana (APY). Contributory schemes, however, are not very attractive for poor people and especially for the poorest. Schemes like APY requires them to be able to save, understand the formalities, and trust the government with their money. All this is quite difficult for people with low earnings and little education.

In 2013, a task force chaired by Mihir Shah submitted an important report on NSAP to the Ministry of Rural Development. The report includes many useful recommendations on NFBS. Some of them influenced the revised NSAP guidelines formulated in 2014. For instance, eligibility for NFBS assistance was extended in case of the death of adult women (in the age group of 18-60 years) who work at home. No financial provision, however, was made for this extension. The main recommendations of the task force on NFBS, including higher coverage and benefits, were simply ignored.

Reviving and revamping NFBS is not rocket science. Three or four steps are essential. First, a big increase in the amount of emergency assistance (initially Rs 10,000, raised to Rs 20,000 in 2012) is long overdue. According to K P Kannan, one of the task-force members, the initial intention was to peg NFBS benefits at around 80 per cent of India’s per-capita GDP. Based on this benchmark, the benefits should be raised to nearly Rs one lakh. Even that would hardly ensure the dignified survival of a poor family that has lost its breadwinner, but it would help at least.

Second, there is a strong case for removing the restriction to BPL households. As is well-known, BPL lists are outdated, unreliable, and full of exclusion errors in most states. In the last 20 years or so, most social security programmes have moved away from BPL targeting in one way or another. Some, like school meals, are now universal; others, like the National Rural Employment Guarantee Act (NREGA), are self-targeted; others still, like the public distribution system (PDS) in some states, are based on the so-called exclusion approach. In that approach, privileged households are excluded using simple and transparent criteria, others are eligible by default. That seems like a useful option for NFBS.

Third, the NFBS formalities are crying for simplification, transparency, and people-friendliness. As things stand, the main responsibility for identifying eligible families rests with the gram panchayat or municipality. This is not a bad thing. From there, however, applications tend to wind their way for months through the block and district bureaucracy, without the applicant having any means of tracking the application let alone demand a time-bound response. Potential applicants need much better facilities and assistance to access information, complete formalities, track their application, submit complaints, and obtain a response in the event of any grievance. Compensation in the event of delays would also help to ensure timely disbursal of benefits. The task force recommendations on these matters are still worth considering today.

Last but not least, none of this is possible without a major increase in the NFBS budget. If the coverage were to be doubled as a starter (from the current 3.6 lakh families per year to 7.2 lakh), with enhanced benefits of Rs 1 lakh per family, the cost would rise to Rs 7,200 crore per year. This would be about 10 times more than the current NFBS budget, but still very modest for a national scheme of such vital importance.

The absence of any form of life insurance appropriate for poor households is a gaping hole in India’s budding social security system. A revamped NFBS could serve that purpose to some extent. This would make a big difference for people like Hiravati and her children.

This column first appeared in the print edition on December 4, 2021 under the title ‘Beyond notional benefits’. Drèze is Visiting Professor at the Department of Economics, Ranchi University. Hafiz is a graduate in Economics from Lady Shri Ram College for Women 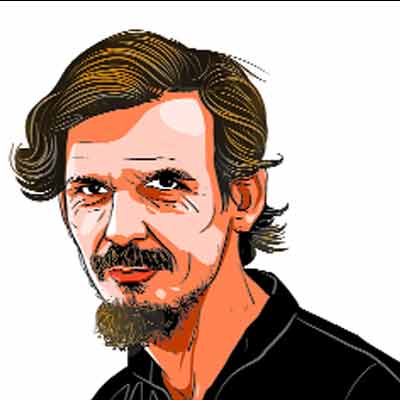 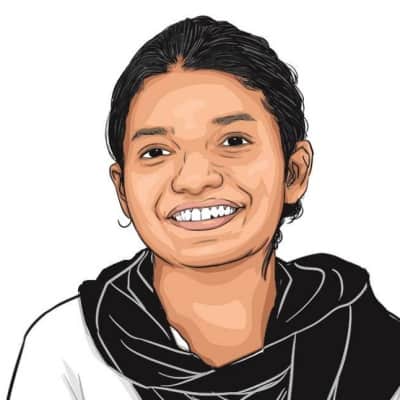