Angered By The Gau Rakshak 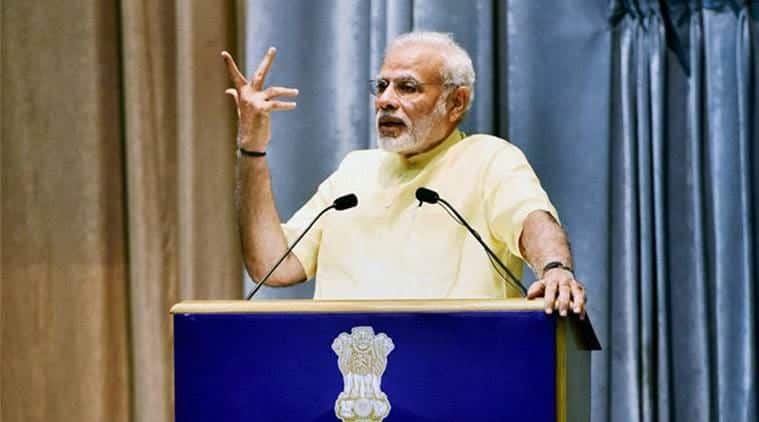 Modi is right in apportioning blame on these lumpen elements. They have taken advantage of the BJP’s anxiety to save the cow and its male progeny from the dinner table.

I have never seen Narendra Modi so angry. He had reason to be angry. The lumpen elements who had jumped into the bandwagon of the gau rakshaks to make a quick buck had unwittingly derailed his party’s strategy for winning the coming elections to the UP legislative assembly. The BJP had counted on winning over the Dalits but the video showing gau rakshaks flogging four Dalit youth in Una upset these calculations.

Modi is a very astute politician. He has, from the time I can remember, always advocated the protection of the cow, probably to harvest the votes of devout Hindus. He did not take into account those who are more interested in becoming rich overnight using the sacred animal as their conduit to wealth.

Modi is right in apportioning blame on these lumpen elements. They have taken advantage of the BJP’s anxiety to save the cow and its male progeny from the dinner table. Incidentally, this element is also predominant in the VHP’s sword arm, the Bajrang Dal. But besides the Bajrang Dal, many assorted extortionists and criminals have also joined in the game. This should have been anticipated.

Criminal elements are always on the look-out for fresh pastures. When terrorism raised its ugly head in Punjab in the 1980s, smugglers, who would otherwise have been put out of business by terrorist gangs, joined the ranks of the latter. So, when the BJP decided to go all out on cow protection the mafia sensed an opportunity to target those who were making a living out of transporting cattle for sale to farmers or to butchers. The next logical step for these criminals will be to terrorise those who earn a living from skinning cattle for the leather industry. Those who run the leather industry will be very keen to pay them in order that their business can continue without impediment. Which proves that the difficulty of doing business in our country increases when the rule of law is not upheld.

The PM had no alternative but to denounce what he conveniently termed the “fake” cow protectors. Till this day he only knew of the good gau rakshaks. They were set up by the RSS or the VHP many decades ago. In Mumbai, where I served as police commissioner in the 1980s, I encountered them at the time of sacrifice at Bakrid. They were persistent, but amenable to the dictates of the law.

There is no doubt that ever since the BJP attained power at the Centre and in many states the gau rakshaks have become emboldened. The bad ones are running amok thinking that they enjoy government protection. The police is undoubtedly reluctant to act against these ruffians unless they get a green signal from their political bosses. It is good that Modi has given that green signal by asking all the states to make a list of these self-styled gau rakshaks and take them to task.

Farm animals have been a part of the rural economy in all countries. In Romania, where I lived for four years, I realised for the first time that it was better to be born a female if you were to exist as a bovine or a pig. Male animals of the species are carefully fed and sent for slaughter. Only a few lucky ones are preserved for breeding.

The problem in India is to look after the milch cattle after they stop producing milk. The need to find space and facilities for poor old animals has arisen. Modi did well to separate those who really felt for the cow and those who wanted to profit from such concerns.

Four or five years ago I was asked by the Bombay High Court if Muslims should be allowed to sacrifice horned cattle in the city outside the prescribed slaughterhouses during Bakrid. In deference to majority sentiments, I opposed this demand. Muslim leaders present at a meeting called by the chief minister were terribly agitated on hearing my opinion. But I think I took the
correct stand.

I think Modi is also being wise and correct when he advises the state governments to come down heavily on those who take the law in their hands. I wish only that he insists on the application of the same principle of upholding the rule of law to all types of crime, including those of communal nature.