Not of the people

The number of Muslims in Delhi Police is at an all-time low. 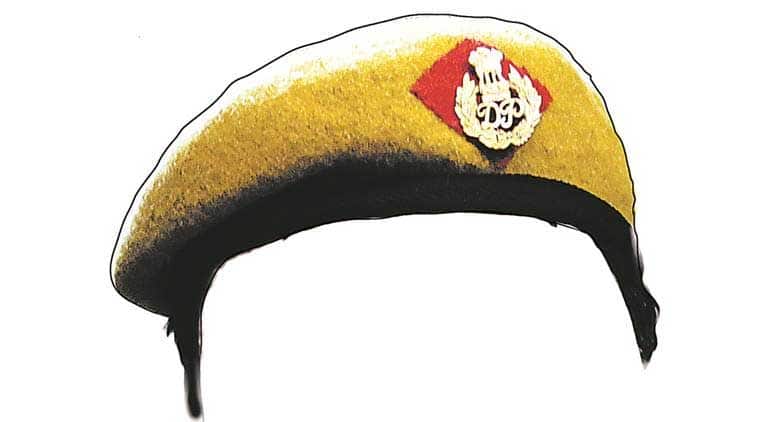 The findings could help design a programme which could make the police more representative.

A major barometer of democratic policing is diversity and representation. At any given time, the composition of police should not become exclusive to the dominant sections of the society as societies are heterogeneous. In this context, the Delhi Police does not reflect the diverse population it serves.

The strength of Muslims in the Delhi Police is at an all-time low. Until July this year, it had nearly 1,300 Muslims or 1.7 per cent of the total actual strength of 76,348. The numbers have dipped from 1,485 since the data was last published in 2013. While Delhi has the best police-population ratio at 361, yet it appears skewed, especially against the Muslims. The data received through RTI applications on the strength of Muslim police personnel from various districts and departments in the Delhi Police paints a bleak picture.

Keeping in mind the low representation of Muslims in government jobs, a high-level committee under the chairmanship of Justice (Retired) Rajinder Sachar gave a slew of recommendations in 2006. One of the suggestions was to request state governments and Union Territories to consider posting Muslim police personnel to police stations in areas where there is a high concentration of the community.

As per the March 2017 status of the implementation of this recommendation, the Department of Personnel and Training (DoPT) had instructed the Ministry of Home Affairs (MHA) to issue guidelines on posting of Muslim police personnel in police stations. The status report states that this information is collected by the MHA on a half-yearly basis. However, the latest information in the status report is of 2014.

Under-representation of religious diversity has its own downsides. It is widely believed that a representative police is more likely to act fairly. According to the Delhi Minority Commission report of 2015-16, the commission reviewed the maximum number of complaints from the Muslim community. The largest number received were against Delhi police personnel or approximately 33 per cent (36 out of 109). Among other things, the report also emphasised the low representation level of minorities or Muslims in the police department which was less than 4 per cent at that time.

The data at the national level on this issue is also grim. According to the National Crime Records Bureau’s (NCRB) Crime in India Reports, since 1999 the Muslim percentage in the police department (excluding Jammu and Kashmir) has hovered between 3 to 3.14 per cent. Given the fact that Muslims in India number more than 170 million or 14.2 per cent of the population, such representation is abysmally low.

Some police departments have recognised this problem. For example, the Mumbai police have started an initiative called “Mission Dosti” to professionally train Muslim students for competitive examinations. The goal is to help increase their representation in government departments including the police.

Delhi Police and other departments can emulate this effort and strategy to become multi-religious, multi-ethnic and gender diverse. Just as efforts are being made to increase the representation of women in police (now at 9.17 per cent), similar efforts can be undertaken for Muslims. This could be done by conducting research on the reasons for the low representation of Muslims. The findings could help design a programme to make the police more representative. The exercise could help the police leadership bridge the trust deficit with the Muslim community. In the larger context of police reforms, better representation can facilitate better governance.

India vs Sri Lanka: Grass greener on India’s side ahead of first Test