Muslim vote in the state seems to be consolidating behind Trinamool

The West Bengal election will be about unprecedented Muslim consolidation behind the incumbent rather than a split in their vote. 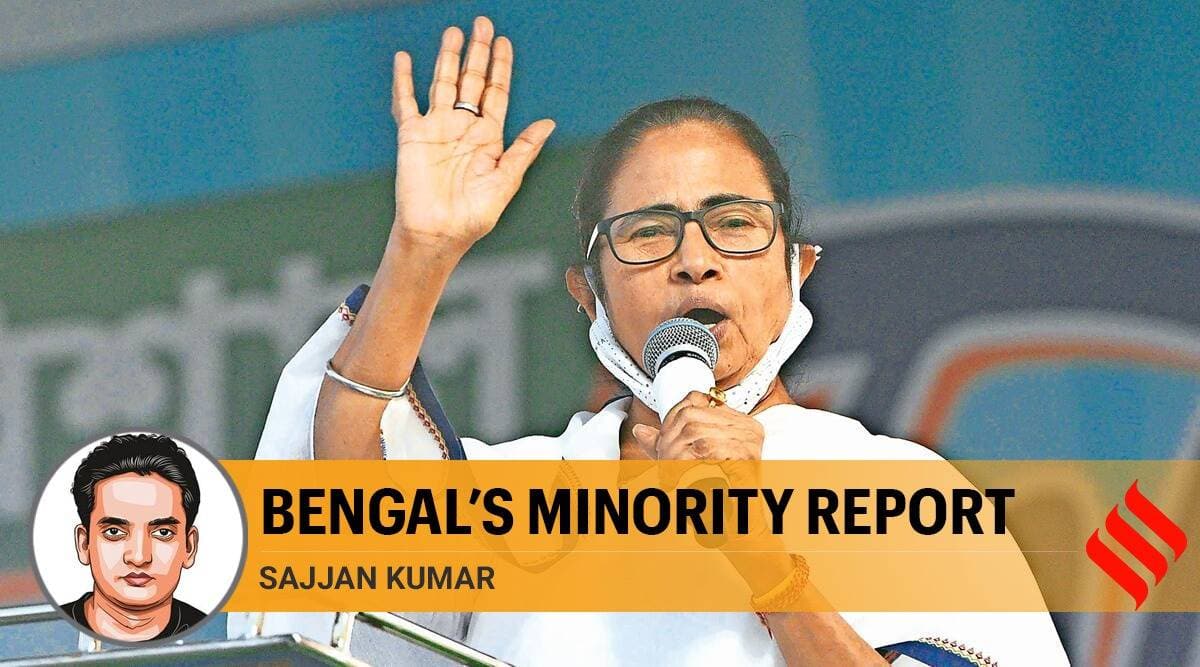 As Bengal heads for an assembly election, there is growing speculation about the Muslim voting pattern. The dominant political sense is that the combined weight of AIMIM chief Asaduddin Owaisi and Abbas Siddiqui, the influential pirzada of Furfura Sharif shrine in Hooghly, will split Muslim votes. Hence, goes the theory, that of all the detrimental factors which may prevent the incumbent Trinamool Congress from returning to power for the third consecutive term, the role of Owaisi and Siddiqui is most crucial. This assumption is shared by a majority of both pro-BJP and anti-BJP respondents, as my recent fieldwork and interactions in almost all the 294 assembly constituencies showed.

This line of thinking is premised upon three reasonings: One, a significant section of Muslim voters are as angry with the TMC as different sections of the Hindus; two, post-Bihar, Owaisi has proved that Muslims are willing to vote for Muslim-centric parties, especially in constituencies where they constitute an electoral majority; three, the vacuum created by the Left parties would force Muslims to choose a new outfit in constituencies with a strong anti-Trinamool sentiment, leading to split in the Muslim votes.

A close scrutiny reveals these assumptions as flawed. First, it fails to take into account the incommensurable specificities of Bihar and Bengal in general, and the trajectory of AIMIM’s interventions in particular. Second, it assumes the vast majority of Muslims are gullible souls, who are unaware about the stakes in the ensuing election and, therefore, likely to be swayed by the allure of two Muslim leaders. The reality is just the opposite. Muslims across the state are consolidating behind the TMC even in Muslim-majority areas like north Dinajpur, Malda and Murshidabad, where the Congress used to have greater traction until recently. Indeed, the election will be about unprecedented Muslim consolidation behind the incumbent rather than a split in their vote.

Here, it is important to note that the AIMIM’s victory in Muslim-dominated areas in Bihar’s Seemanchal region was not a one-election development. The party has been working consistently since 2015 under the leadership of an extremely capable leader, Akhtarul Iman, who was two-term MLA from the RJD before joining AIMIM in 2015. In the aftermath of CAA, the JD(U)’s complete loss of face in the community created conducive ground for the AIMIM in Muslim-dominated constituencies, where the fear of a BJP victory was absent. Lastly, unlike Bengal, Bihar has a trend of electing independent or new party candidates in every election. None of these factors are common to Bengal. The state, being a “party society”, doesn’t get easily fascinated by new entrants. Though the hold of the party-society framework is loosening a bit, the prospect of a new party striking a popular chord with electorate — that, too, among the anxious Muslim minorities — is as delusional a possibility as the chances of the man-eating tiger of Sundarbans turning vegetarian.

Muslims are unequivocally clear as to which party they would vote for and offer the underlying reasons persuasively. Barring around 10 seats, TMC has emerged as the preferred choice even among the minorities, who have been hostile to the party until recently as they fear the coming election will be a bipolar contest between the incumbent and the BJP. Everywhere, TMC is gaining the minority vote at the cost of the Left and the Congress. This bipolarity summarily rules out any flirtation with the new Muslim platform in the state.

In none of the 20 seats that AIMIM contested in Bihar did its vote share account for the victory of the BJP. But the erroneous perception that Owaisi led to the defeat of the RJD-led alliance has already taken hold among the minorities. Thus, an AIMIM victory in Bihar has a negative connotation among the Muslims of Bengal who are anxious about its intervention in their state. This has made them more cautious about not splitting their votes — a factor advantageous to the TMC as far as Muslim votes are concerned. Finally, the much-hyped Abbas Siddiqui is nothing but hot air. While the followers of Furfura Sharif shrine are as numerous in Dijanpur, Malda and Murshidabad as in the south Bengal, they make a clear distinction between following a religious figure in religious matters while rejecting him in the political arena.

Of course, many Muslims, especially the youth, go to listen to him and appreciate the issues he raises, particularly the ones pertaining to the weaker sections. This explains why a section of minorities argue that he may end up being a part of the Left-Congress front wherein his pro-poor rhetoric could be offered as a justification for the alternative secular alliance. In the final analysis, his insubstantiality is revealed by the shifting areas of influence one offers in his support, which start from Hooghly district, then pass through parts of Howrah and finally stop at South-24 Parganas. A test on the ground reveals it being nowhere, including the Bhangar assembly constituency where he has a huge following and Muslims constitute around 80 per cent of the population. This is where was attacked in August last year, allegedly by the Trinamool cadres, leading to statewide anger among Muslims.

Hence, irrespective of a victory or loss, the TMC is expected to get the highest share of Muslim votes as community is consolidated behind the party, all these split theories notwithstanding.

The writer is a political analyst, associated with Peoples Pulse 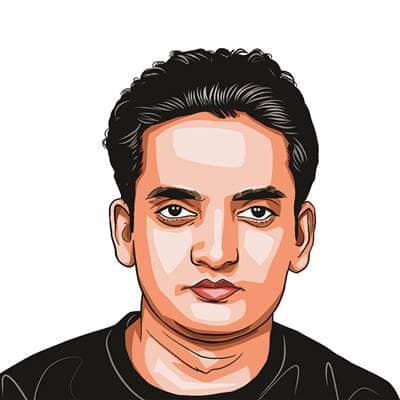