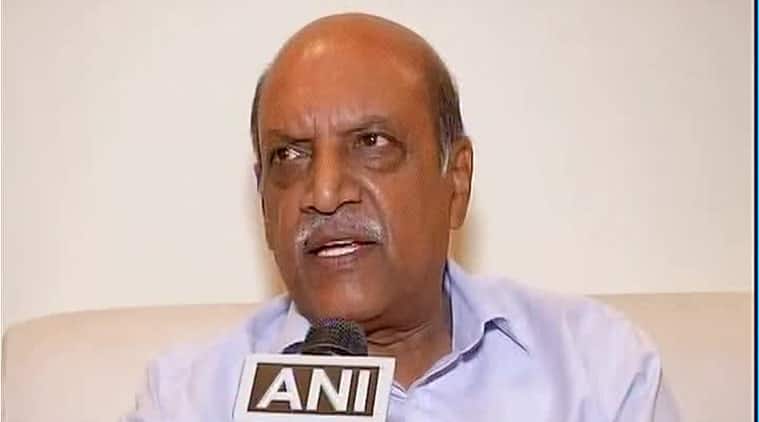 Before leaving for Pakistan on what turned out to be an eventful posting as foreign correspondent in 2006 for The Hindu, I called on a retired Indian diplomat who had served there. He said to me: “You will be one of a handful of Indians who will live in that country with the privilege of putting publicly on record what you see there”. It was an appeal for responsible journalism, as much as it was a veiled lament that officials can say so little in public.

His words came back to me in the wake of the Times of India/Times Now reports of how the home secretary at the time of the November 26, 2008 terrorist attacks in Mumbai was “enjoying Pakistani hospitality while Mumbai burnt”. I don’t know Madhukar Gupta, and the only time I have met him was in Islamabad on that fateful day. I would like to put down what I know of that episode.

Gupta came on an official visit to Islamabad for the home secretaries’ meeting under what was then called the Composite Dialogue. It had been scheduled weeks before during a difficult period. Though the PPP had been voted to power earlier that year and was seen as desirous of normalising relations with India, matters got hobbled almost immediately with a spate of ceasefire violations on the LoC. In July, the dialogue process suffered a massive jolt by the bombing of the Indian embassy in Kabul. While accusing the ISI for the attack, India made a conscious decision to continue engagement with Pakistan. Later that month, the two foreign secretaries met in New Delhi to open the fifth round of the Composite Dialogue. In October, the two sides flagged off cross-LoC trade.

The Pakistan interior minister at the time was Rehman Malik. Earlier that year, President Asif Ali Zardari had deployed Malik in a botched bid to clip the ISI’s wings by bringing the agency to report to the interior ministry. The order had to be withdrawn within hours.

Against this background, Gupta arrived for talks with his counterpart Kamal Shah on November 25. The substantive talks had ended on the first day. On the evening of November 26, the PTI correspondent and I met Gupta. He was staying at the Serena. Gupta was chatty but also absorbed by the India-England cricket match on TV.

“The talks were very positive. The whole point is to move forward and to see how we can do it in a more meaningful way”, Gupta said. He told us that in a couple of hours, he was leaving for Bhurban, 60 km from Islamabad in the Murree hills, for an overnight visit before returning to Delhi the next day. He had accepted what was apparently a last minute invitation by Malik. The visit was no secret, and Bhurban was even then a well-connected place. But Gupta found himself in the wrong place at the wrong time, and rectified the situation the earliest he could. After what was likely a sleepless night, he was back early in Rawalpindi where a special plane was waiting to take him back. By then Ajmal Kasab had made his first statements about who the attackers were. “He [Gupta] knew everything by the time he reached the air base at Rawalpindi. You could have cut the tension in the VIP lounge with a knife”, said an official who was with him.

To now suggest that he was “enjoying” Pakistani hospitality while Mumbai was burning, is to miss the context and phase of India-Pakistan relations preceding the attack, a time of a good deal of diplomatic activity. PM Modi accepted the Pakistan PM’s personal hospitality a few days before the Pathankot attack. Back in 2008, pre-26/11, it was far more kosher to accept Pakistani hospitality.

Pakistan’s foreign minister, Shah Mehmood Qureshi, also found himself in the wrong country on the same night. He had arrived in New Delhi on 26/11 for talks and he described the attacks as “inhuman” and “barbaric”.

There were many faults on the Indian side on 26/11 but an individual official’s acceptance of a few hours of hospitality on the other side, well before the attack took place, was not one. Far more interesting than Gupta’s stay at Bhurban on the intervening night of 26-27/11, is why it is being dredged up nearly eight years later.

Pen and other stories