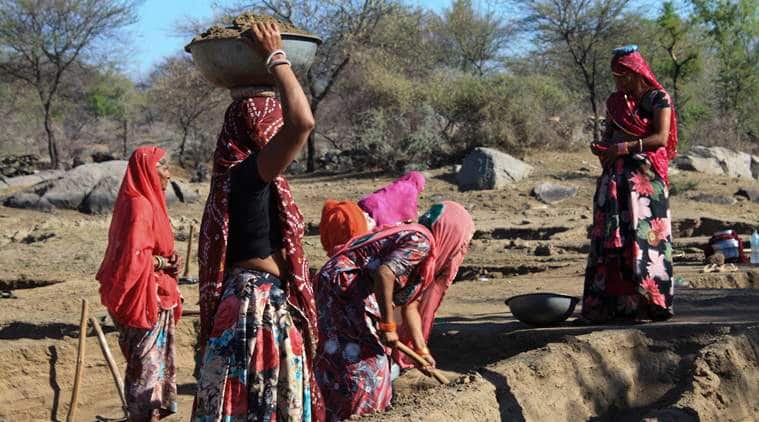 Why reinvent the wheel when NREGA would provide a vital safety net — and the dignity of rightful employment — to those who are most vulnerable? (Shalini Nair)

In the run up to the elections, a plethora of redistributive programmes, including farm loan waivers, cash transfers and minimum income guarantees came to the forefront as campaigners sought to balm rural distress. Amongst these is a proposal to launch a revised NREGA 3.0, in which 150 days of employment would be guaranteed to the rural poor. Almost 15 years after it was enacted, the Mahatma Gandhi National Rural Employment Guarantee Act (NREGA) still makes waves in the news, but very little is known about its impact on the poor. Has the world’s largest workfare programme worked?

To elicit a fair answer to this question begs another question. What does the NREGA intend to do? Enacted as a legal right, the NREGA’s primary goal is social protection for the most vulnerable. But like all good things, expectations of the programme have ballooned — with some believing it could even enable most poor households in rural India to cross the poverty line. Measured against such ambitious objectives, any workfare programme would most likely not live up to its expectations. But India has had relative success with workfare, with the Maharashtra Employment Guarantee Scheme being the most important precursor to the NREGA.

The primary advantage of workfare programmes over farm loan waivers, cash transfers and minimum income programmes is that the poor self-select themselves into the programme, thus reducing the identification costs. The ability of a programme to parsimoniously target the ultra-poor without elaborate means testing is critical for its long-term success, particularly when fiscal resources are scarce.

Crucially, the most basic tenet of the NREGA — its self-targeting mechanism — does work. Poorer and disadvantaged households are more likely to seek NREGA work. In practice, however, not all those who demand NREGA work receive it. In 2009/10, almost half the households in rural India wanted NREGA jobs but only a quarter received them, according to estimates by Liu and Barrett (2016). More recently, employment provided under NREGA in 3,500 panchayats in 2017/18 was a third less than that demanded.

Given the enormous, though sometimes unmet, demand, has NREGA enabled the rural poor to cross the poverty line? Whilst the three available national counterfactual-based studies show modest increases in household per capita expenditures and consumption in the first few years of the programme, the picture is entirely different for marginalised groups, who have benefited greatly due to NREGA. A study by Klonner and Oldiges in 2014 find that Scheduled Caste and Scheduled Tribe recipients increased their real monthly per capita expenditure by 37 per cent in the lean season of 2008, cutting poverty by almost half.

Likewise, state-level studies show NREGA favours the most disadvantaged. In Andhra Pradesh, monthly per capita food consumption amongst the very poor who received work under NREGA increased by estimates of 9-10 per cent in the first year of implementation (Ravi and Engler 2015, Deininger and Liu 2019). The poorest SC/ST households and those with a disabled member saw even higher growth in consumption and nutritional intake in the short-run, and in the medium-term, substantially increased their non-financial assets. In Bihar, Dutta et al (2014) estimate that NREGA reduced poverty by roughly 1 percentage point in 2009, a figure that could be closer to 8 percentage points if it was rolled out to all those who wanted it.

Aside from its impact on the poorest, NREGA also plays a critical role in reducing vulnerability. Research indicates that NREGA provides employment after an adverse rainfall shock, enables workers to smoothen their consumption with variations in rainfall, and reduces risk during the lean season. Despite been severely rationed, NREGA acts, as per its mandate, as a very desirable social protection mechanism amongst the most disadvantaged classes. Compared to other proposals on the table, NREGA efficiently allows the most disadvantaged to spur their consumption in times of rural distress.

As a new administration weighs policy options at a time of rural unemployment and weakening consumption, pre-monsoon, it would be prudent not to eschew this proven pro-poor programme. Instead, they should quickly and substantially ramp up NREGA so all those who demand jobs, receive them. Why reinvent the wheel when NREGA would provide a vital safety net — and the dignity of rightful employment — to those who are most vulnerable? 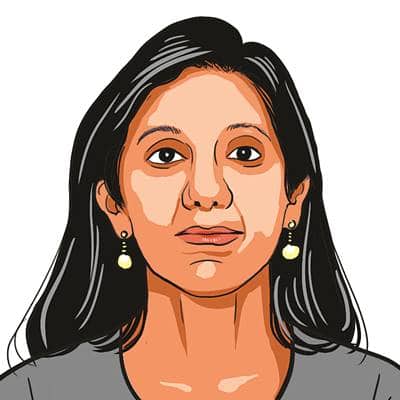 Shonar LalaThe writer is a development economist who has previously worked at the... read more