Instead of cancelling hospital licences, bring in patient centric laws, institutional capacity to enforce them. 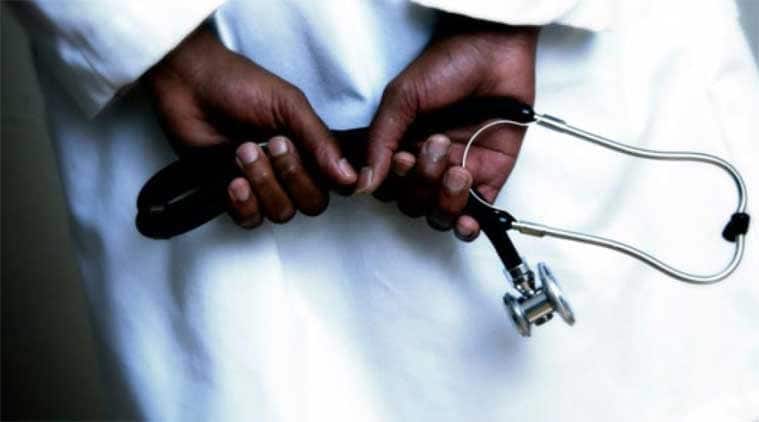 In such a laissez faire environment that would embarrass Adam Smith or Kenneth Arrow, the hospitals have been permitted to put profit above life.

The grievous error in declaring a live baby dead by the capital’s Max hospital, following closely on the heels of Fortis hospital charging exorbitant amounts for the treatment of a seven-year-old child diagnosed with dengue, seem to have pushed things to a tipping point.

The government responded by cancelling the licence of Max — a decision that has been welcomed by a people in distress. It is an emotional moment. The question that, however, arises is whether this act of Delhi government is legally sustainable and, if not, what should governments do?

The neoliberal policies adopted by all political parties since the ’90s for addressing the distortions of a deeply fractured economy and the obsessive concern for increasing the GDP at any cost is squarely responsible for the massive disparities and inequities that exist in our country today. These policies spurred and incentivised the growth of corporate hospitals unhindered by any need to adhere to laws, regulations or rules.

In such a laissez faire environment that would embarrass Adam Smith or Kenneth Arrow, the hospitals have been permitted to put profit above life. When chasing a return on investment without regard to impact on life — be it in the area of health or environment — is considered legitimate, then it implies unleashing animal spirits that later become difficult to contain. That is the situation today and what we are witnessing is the tension between “compromised governments” and a profit-chasing private sector that is able to get by, with impunity. It is this context that made the Delhi Government’s action seem just.

Emotions and passions aside, a closer look at the orders passed by the Delhi Government on December 8 cancelling the licence of Max hospital can be instructive. The order cites three reasons: One, violating the conditions of ensuring free treatment to 25 per cent outpatients and 10 per cent inpatients in lieu of free land. An inspection conducted on November 20 showed that the hospital was not adhering to these conditions and a show cause notice was issued on November 22; two, violating the conditions attached to the temporary permission granted on May 11 for increasing bed strength by 10-20 per cent, valid till November 10, for treating patients suffering from “dengue, chikungunya and fever cases only”. The inspection showed that the beds were, instead, being used for treating cases of hysterectomy, DJ stenting etc; and three, criminal negligence of the doctors and nurses on duty in relation to the baby who was born alive, yet declared dead.

Cancellation of the licence has been done under Section 7 of the Delhi Nursing Homes Registration Act of 1953 that states “subject to the provisions of this Act, the supervising authority may at any time cancel the registration of a person in respect of any nursing home on any ground to suspend or cancel the licence of the hospital for violation of any of the conditions laid down”. Section 8 of the same Act also stipulates that before making an order cancelling any registration, the supervising authority shall give to the person registered not less than one calendar month’s notice and so on.

Read with the rules, it is clear that such power to cancel a licence granted “at any time” and “on any ground” is subject to the “provisions” of the Act that clearly pertain to three requirements: Running a facility only with a registration certificate; maintaining the required infrastructure and human resources as per standards indicated and laid down; and displaying rates being charged and reporting requirements. As per these considerations, none of the three reasons cited for cancellation seems to be valid. In fact, the requirement to provide free treatment to the poor is based on an administrative guidance pursuant to a judgment of the high court in 2007. Even here, fines can be imposed and the land granting authority, DDA, can cancel the grant of land in case of any violations.

But the provocation to cancel the licence was not the non-adherence to the guidelines but the people’s anger over medical errors and “overcharging” of patients. Unlike the West Bengal Clinical Establishments Act of 2017 that empowers a government appointed commission to cancel any licence or registration granted to a hospital on grounds of medical malpractice, the Delhi Nursing Homes Registration Act of 1953 is silent. Accordingly, the only bodies that are authorised to take action are the Medical and Nursing Councils of India that can delicense doctors and nurses or impose penalties on hospitals if found guilty of non-ethical behaviour, negligence or malpractice. The fact that India is estimated to account for over 5 lakh patients dying due to medical malpractice and not even a single doctor has so far been delicensed or hospitals punished (including Max, that seems to be a repeat offender) speaks volumes on the functioning of these discredited regulatory bodies.

Instances of malpractice or medical errors take place in every country and in every hospital, public or private. Reasons range from sheer negligence and callousness to imperfect knowledge and wrong judgement as neither are doctors gods nor is medical science perfect. In every country, except India, governments intervene and institute strong laws to ensure patient safety.

India’s record is abysmal and such “negligence” of our lawmakers appears deliberate. On the excuse that any regulation will only unleash “inspector raj”, political parties have caved into creating an environment where health is seen as an investment destination and a grand business opportunity best left to the private sector. Nothing can be more self serving.

People are angry. Often, crisis gives rise to opportunity. The IMA — the trade union of doctors, responsible for prevailing upon the political leadership to go slow on regulations to the extent of not even agreeing to institute grievance redressal mechanisms for patients — is finally, and largely due to the media, on the back foot.

While the Central government needs to relook at the Clinical Establishments Act of 2010, (that though adopted by 14 states stands unimplemented) state governments must seize the moment and bring in regulations along the lines of, or bettering upon, what West Bengal and Karnataka have recently done. Karnataka legislated the constitution of empowered grievance redressal mechanisms at district levels; mandated hospitals to display prices for procedures; and ensure observance of a patient’s charter. Such patient-centric laws are urgently required.

There is an equal urgency to building the institutional capacity to enforce them. Setting of protocols, computerisation of every patient interaction and supervision on real time basis and an uncompromising approach to non-adherence of conditions need to go along with legal frameworks. Such an environment protects both doctors — of whom a majority want to do good — and patients, from the greed of hospital investors and managers. The question is: Do our governments care and do they have the appetite for the long haul? Suspending hospital licences is not a sustainable solution to a complex problem. 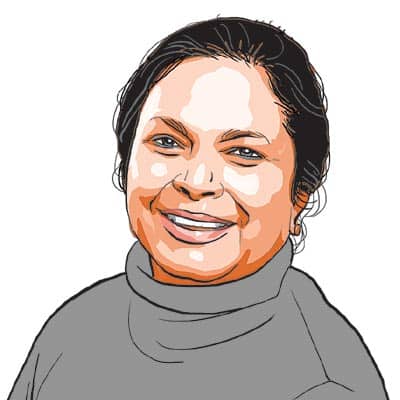