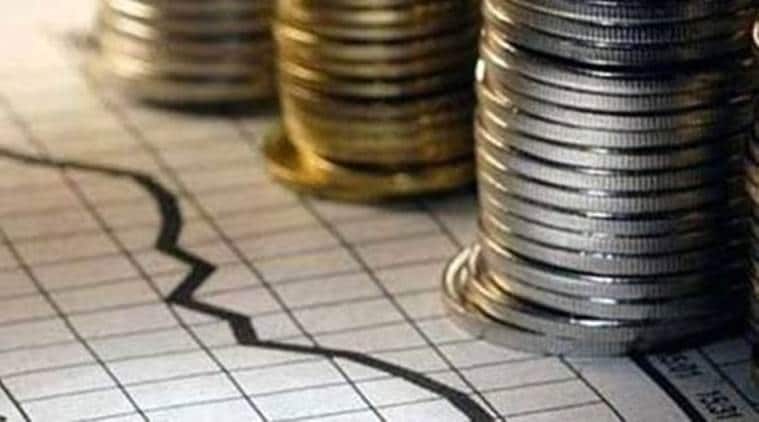 After averaging an annual GDP growth rate of 6.4 per cent (yoy) during 2012-14, growth in India increased to 7.3 per cent during 2015-17. Indeed, the growth rate for the latest available quarter was 8.2 per cent. (Representational)

Legend has it that a governor in 18th century Russia tried to impress Empress Catherine during her tour of Crimea by building facades of impressive villages along the way. These facades would be dismantled as soon as she passed them and reassembled further along her path. The recent schizophrenic commentary on the state of health of the Indian economy cannot but raise questions on the true state: Is India doing really well or are we just seeing a sequence of Potemkin villages?

Ordinarily, this growth and inflation record combined with improvement in indices like the “Ease of Doing Business” would end all debate about the health of the economy. Yet, we are treated to the spectacle of the same government that cites the positive growth and inflation statistics also claiming an imminent collapse of small and medium enterprises (SMEs), an implosion of the economy due to the absence of liquidity, a huge credit squeeze due to regulatory restrictions on banks, export weakness due to the rupee being too strong, rupee weakness due to interest rates not being raised enough, etc! How can all of these be simultaneously true?

To form a better understanding of the story, it is instructive to start by noting that world oil prices (WTI price) fell from $91 to $44 per barrel between July 2014 and July 2017. Given our daily imports of 5 million barrels of oil, this represented a cumulated saving of around $228 billion, or approximately $76 billion annually (around 3 per cent of annual GDP). The fall in oil prices did not, however, translate into a reduction in pump prices for consumers in India. Rather, it turned into a gigantic increase in government revenues to the tune of 3 per cent of GDP annually through an incipient increase in the excise tax on fuel.

This increase in revenue could potentially have been used to reduce the consolidated fiscal deficit, which had been running at an average of 6.7 per cent during 2012-14. However, the combined fiscal deficit of the Centre and states during 2014-17 actually increased to 6.9 per cent of GDP. In effect, government spending during this period grew by over 3 per cent of GDP annually. A different way of summarising this is that the growth pick-up in India over the past 3-4 years has come almost entirely out of this huge increase in government spending.

The oil party unfortunately has now ended. Over the past year prices have risen by around $20 per barrel. The choices have become stark. Either pump prices have to be raised in order to protect the tax revenues of the government. But this becomes politically unpalatable quite quickly. Alternatively, government spending has to be reduced to absorb the fall in oil tax revenues. But cutting government spending is problematic since it has been the main source of growth for the past few years.

How does one solve this political-economic conundrum? One option is to find alternative sources of fiscal revenues. The current attempts at extracting $50 billion from the RBI’s capital reserves are one possibility. There are two problems with this. First, two-thirds of the RBI capital base of $145 billion are actually revaluation funds, which are only accounting entities rather than reflecting earned income. Moreover, the optics of raiding the central bank’s capital in order to fund a fiscal deficit is so fraught with institutional degradation of the RBI that markets might react negatively to such a move.

The second option is to get non-governmental agencies like scheduled commercial banks to open up the spending tap by lending much more. But this is problematic since a bunch of them are rife with non-performing assets and whose balance sheets are undergoing significant restructuring under the direction of the RBI. The increasingly shrill demands to weaken the Prompt Corrective Action (PCA) norms as well as the demand to ease up liquidity for SMEs are ways of squaring this circle. Unfortunately, forcing the RBI to relax existing regulatory norms has the rather big downside of the government owning responsibility for any subsequent banking sector problems.

The last option is to somehow convince the RBI to lower real rates by cutting the policy rate. This runs the risk of undoing the gains on inflation that have been achieved over the past few years. Those who ignore this risk need only think back to the years between 2008 and 2012 when the RBI accommodated booming growth by delivering negative real interest rates for most of that period. The cost was that inflation ticked along at double digit rates.

The story of the Indian economic turnaround after 1992 was one of large productivity gains induced by removal of industrial and trade policy restrictions. Those reforms worked mainly through a better allocation of resources across different sectors of the economy. But that was a one-shot gain. The country now needs a second generation of reforms wherein factor markets including land and labour are liberalised. The last four years blessed India with a wonderful external climate along with widespread domestic support for reforms to free up private enterprise. Having missed that opportunity we are now reduced to parading Potemkin villages.

Mumbai: Poor response from contractors, plan to redecorate Fort precinct to be delayed