Betrayal In The House

Lokpal amendments underline the resistance of political class to scrutiny. On July 27 the government introduced a Lokpal amendment bill which was passed by both houses of Parliament in less than 48 hours .PTI Photo

The Lokpal Act passed more than two and a half years ago has not been operationalised till date. The reason? The law states that the panel to select the Lokpal must include the recognised leader of opposition. Since the BJP government has not recognised anyone as the LoP, an amendment was required to ensure that the leader of the single largest party in opposition shall instead be a member of the Lokpal selection committee.

On July 27 the government introduced a Lokpal amendment bill which was passed by both houses of Parliament in less than 48 hours. The complete lack of will to operationalise the Lokpal law was exposed as the amendments passed have no provision to alter the composition of the selection committee. Instead, they have diluted one of the key provisions of the Lokpal Act — related to disclosure of assets of public servants.

Section 44 of the original law required all public servants to disclose their assets and liabilities and those of their spouses and dependent children. These disclosures were to be made available on government websites. The amended law does away with the statutory provision to disclose the assets and liabilities of spouses and dependent children. The public disclosure clause has also been dispensed with. The central government has been vested with powers to decide the form and manner of disclosure.

The amendments militate against the very purpose of the Lokpal which was established to inquire into complaints related to offences punishable under the Prevention of Corruption Act (PCA). As one of the grounds of criminal misconduct under the PCA relates to public servants, or any person on their behalf, being in possession of pecuniary resources or property disproportionate to their known sources of income, it is critical that disclosure of assets and liabilities of public servants be of a high standard. Since illegally amassed assets can be handed over to family members, it is important that the declaration include details of assets of the spouse and dependent children.

The arguments advocated against public disclosure of assets of spouses and dependent children of public servants include invasion of privacy, security threats and fear of harassment. The Supreme Court in PUCL vs UOI (2003) struck down the privacy argument:”When there is a competition between the right to privacy of an individual and the right to information of the citizens, the former right has to be subordinated to the latter right as it serves larger public interest.”

The argument that public disclosure of assets will result in blackmail and harassment is not borne out by experience in India, as in the case of candidates contesting elections to legislatures. The need for a thorough financial disclosure regime, which entails disclosing assets of not just the public servant but also the spouse and dependent children, is globally recognised as an important element in an anti-corruption framework.

In Parliament, the relevant minister stated that the amendments were being brought about due to concerns raised by NGOs. This justification is fallacious as two concerns were expressed by the NGO sector — one, that the deadline for asset disclosure was too short; and two, functionaries of NGOs should not be termed “public servants”. The government could have extended the deadline without diluting the provisions of asset disclosure. The contentious issue of bringing NGO functionaries under the category of “public servants” has not even been addressed by the amendments.

The hasty passage of the Lokpal amendment bill shows yet again the unwillingness of the political class to submit itself to scrutiny and accountability. 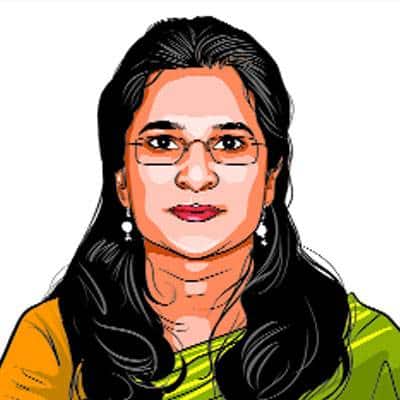 Anjali BhardwajBhardwaj is an RTI activist and is member, Satark Nagrik Sangathan and... read more 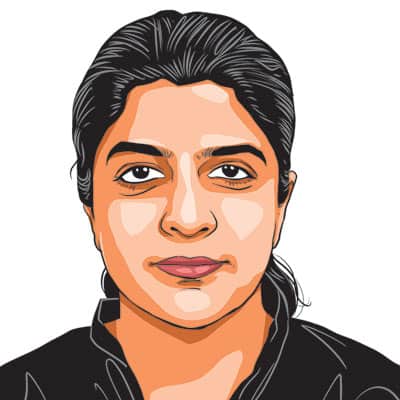