At the Kumbh, they meet and melt into one another. 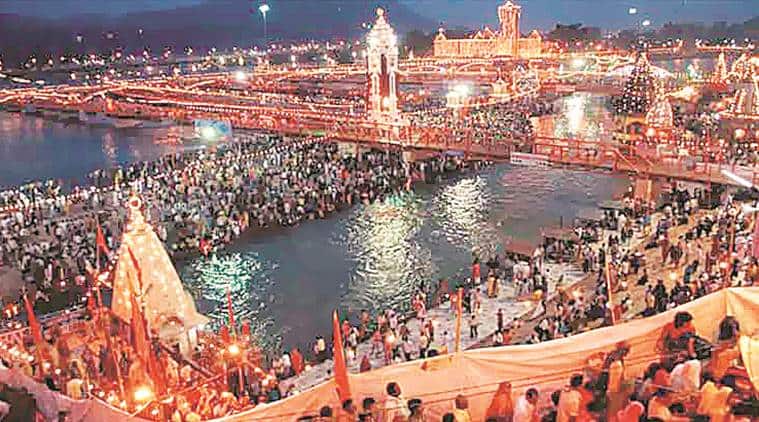 The Kumbh is specifically celebrated every six or 12 years based on precisely calculated solar cycles. (Source: File)

What is shraddha? Is it analogous to “faith” as defined in the English language? According to the Oxford dictionary, “faith” is a “strong belief in the doctrines of a religion, based on spiritual conviction rather than proof”. In this case, spiritual conviction is merely seen and understood through a scientific lens, thus requiring proof for its validation. While in Sanskrit etymology, shraddha is made of two words, srat which means heart and dha that means to place – taken together, they mean to put one’s heart to. This stands in direct contradiction to the Western understanding of faith, which seems to signify a blind belief based purely on spiritual conviction.

In this scientific context, it becomes pertinent to question the faith of millions of devotees who assembled at the Kumbh Mela this year. Does their faith contradict science or does shraddha have a deeper transcendental meaning beyond the realms of science and proof, though not necessarily unscientific?

Let us first examine the relationship of science with the timeless tradition of Kumbh. The “mela” or festivities typically spin off on the day of Makar Sankranti. This signifies the Uttarayan or the upward movement of the sun in the northern hemisphere, which was scientifically calculated by the sages over a thousand years ago, much before the invention of the telescope. As has been corroborated by advances in science, the Kumbh is accurately designed to fall on the dates marking the sun’s transit to Capricorn, thus signifying the end of the winter solstice. Moreover, traditional learning talks about the churning of the sea or the “samudra manthan”, where demigods emerged with a “life nectar”. This nectar is believed to have been poured over the meeting point or the “sangam” of Ganga, Yamuna and until very recently, the mythical Saraswati river. Recent advances in satellite imagery have indeed traced the underground bed of the Saraswati in the northern plains, which is further believed to re-emerge at the “sangam” (until the latter is also proved through scientific rigour).

Again, the Kumbh is specifically celebrated every six or 12 years based on precisely calculated solar cycles. Imagine, in a pre-scientific world where one could not have possibly predicted the existence of any planets or calculated their orbits, in India, astrology and astronomy had advanced to a complementary association. Scientific and mathematical calculations confirm that the Kumbh has indeed been traditionally celebrated to match the entry of Jupiter in Aries or Leo and the entry of the sun and moon in the Capricorn orbit. This planetary alignment is shown to enhance the electro-magnetic field of the earth which in turn affects biological systems. Studies in the area of bio-magnetism have shown how human bodies not only emit electromagnetic forces but also respond to charged fields in the environment. Uses of diathermy in pain reduction and low amounts of pulsed electromagnetic field therapy in improving emotional wellbeing and treatment of psychiatric disorders has been widely documented.

This brings us to the second realm of faith, meditation and energies. The Kumbh attracts a diverse set of audiences. These include sadhus and sadhvis who use this opportunity to practise meditation, a large proportion of the so-called illiterate people who travel by foot, carts or trains to experience this “mela” with an attitude of bhakti or reverence towards the gods or city-bred people, who, for the most part, visit the Kumbh to just behold this magnificent spectacle of the largest gathering of human kind — of course, some of us, do have a hidden intention of “washing our sins”. Again, our stereotypical and limited understanding of faith will make us believe that all of the above is nothing more than blind faith that seeks an abstract liberation through an endless pursuit of a mythical nectar.

The field of public health has now woken up to the scientific benefits of yoga, meditation, intermittent fasting and emotional regulation through meta-awareness. Mindfulness-based stress reduction or transcendental meditation using mantras has shown clinical evidence for improved patient recovery. Richard Davidson, head of the Centre for Healthy Minds in the University of Wisconsin, in Altered Traits describes experiments done using MRI and PET scans conducted over various cohorts of meditators and yoga practitioners, trained in Indic practices. The results have shown improved brain function, concentration, stress reduction, treatment of psychiatric disorders and cultivation of enduring personality traits like equanimity and selflessness — thanks to our knowledge about neuroplasticity. And the Kumbh or a “pot of knowledge” precisely symbolises the very amalgamation of the mental, spiritual and emotional wellbeing, albeit in a “not so cool”, traditional format.

Can it be said, then, that faith by itself has been scientifically designed? Traditional knowledge and rituals like the congregation of devotees in Kumbh has over the ages stood its ground on pure shraddha and “blind” confidence. The modern scientific community often tends to ignore, belittle or worse, berate our intangible heritage for want of proof. But what happens when scientific research, starts paving the way towards evidence in favour of faith and its useful impact on our health, wellbeing and happiness? 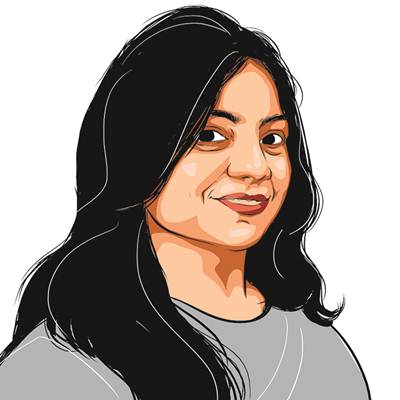