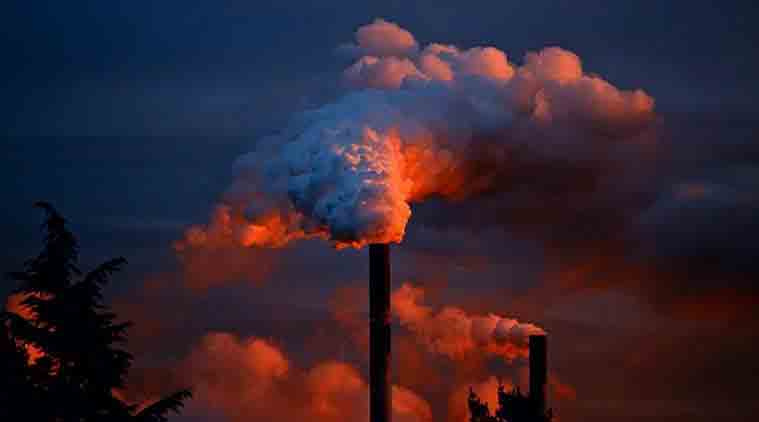 The Indian economy’s expected growth rate and consequently, refrigerant consumption, means that the three major HFC-consuming sectors will have to transition within eight to 10 years of the freeze.

The Kigali Amendment to the Montreal Protocol, agreed to by 197 countries , is a milestone agreement. It will avoid global warming by up to 0.5°C by phasing out hydrofluorocarbons (HFCs), a category of greenhouse gases with extremely high global warming potential (GWP). The amendment is the product of seven years of negotiations. Four amendment proposals were submitted — the North American, European, and small island states’ proposals for developing countries advocated an early baseline (2011-13) and freeze (2021), while the Indian amendment proposed a later baseline (2028-30) and freeze (2031). The narrative of “ambition” was highlighted to convince developing countries to agree to an early phase-down as the majority of future HFC emissions will come from these countries.

The Kigali Amendment settled on two baselines and freeze dates for developing countries: The first group (China, African, Latin American and Asian countries) have an early baseline (2020-22) and freeze (2024) while the second group (India, Pakistan, Iran, Iraq and Gulf countries) have a later baseline (2024-26) and freeze (2028). The amendment has been described as an equitable agreement for India and other developing countries. It allows them to choose between the two baselines, in light of their circumstances.

Indian negotiators had two objectives — securing an ambitious global HFC phase-down and ensuring that the Indian market does not pay disproportionately for it. The Indian government drew on India-specific research and stakeholder interactions to arrive at a better understanding of the implications of the different amendment proposals for the country. Apart from China, India is the only other developing country to have HFC producing capacity. India also has large and growing air-conditioning, refrigeration and automobile manufacturing sectors, which would face technical and financial challenges due to the HFC phase-down.

The Indian economy’s high expected growth rate and consequently, refrigerant consumption, means that the three major HFC-consuming sectors (mobile, residential and commercial air-conditioning) will have to transition within eight to 10 years of the freeze. If 2021 had been the freeze year, a transition to low GWP alternatives by 2031 may have been difficult given the current lack of availability of patent-free and low-cost options in many sectors.

The HFC negotiation changed from a focus on ambition to one cognisant of countries’ climate mitigation goals, economy-wide costs, differentiation, and high growth rates. Recognising the role of China’s disproportionately large emissions, Chinese negotiators agreed that China will need to act after the developed world, but before India. Developing countries which are dependent on Chinese imports have chosen the earlier baseline. The Kigali amendment is the first agreement that clearly distinguishes China’s climate impact from India, with which it is generally clubbed, hence it is path breaking.

While Indian negotiators have been successful in reaching an agreement the country can work with many challenges remain. Financial assistance to developing countries was not fully decided at Kigali. With the upcoming phasedown of HFCs, the government and industries will have to scale up support for indigenous research to ensure that the technically sound and cost-effective options are available for all sectors. Vaibhav ChaturvediThe writer is with the Council on Energy, Environment and Water, Delh... read more Lekha SridharThe writer is with the Council on Energy, Environment and Water, Delhi... read more