Judiciary is Indian democracy’s only flicker of hope 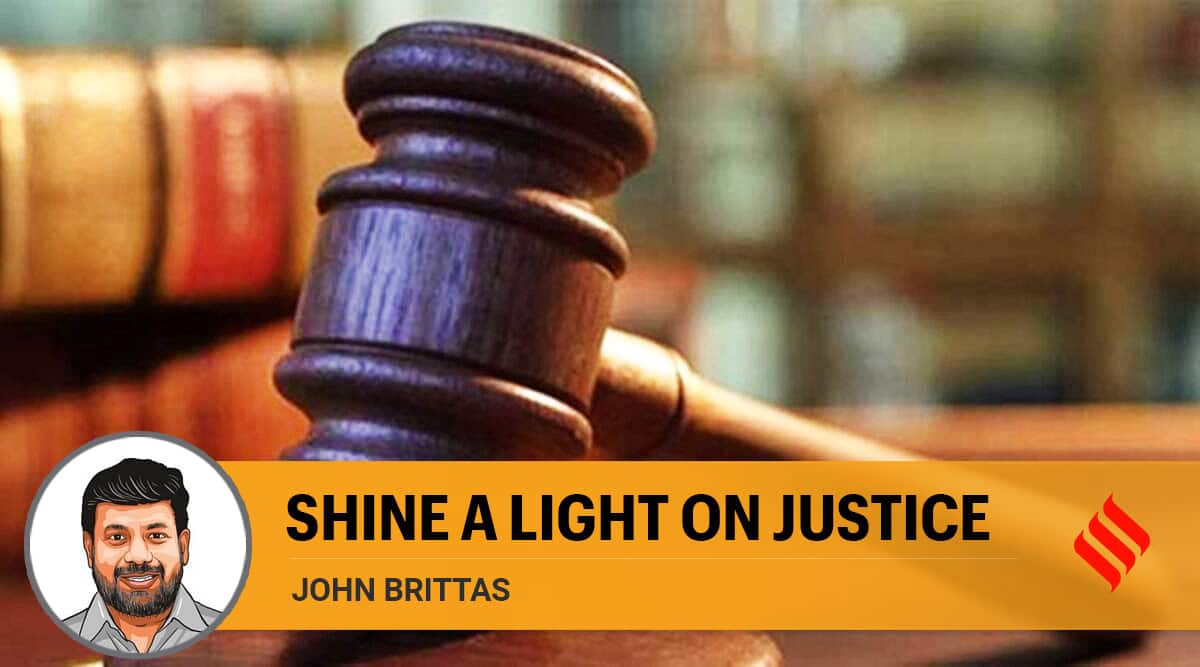 The court noted that the victim's conduct in waiting for the husband's arrival to lodge the report "cannot be faulted with".

When I recently spoke in Parliament about the need for an independent judiciary, I did it because we still look up to the courts with great hope. Even when other powerful institutions appear to be faltering and floundering, people continue to have faith in the judiciary as the last post of justice.

During the winter session of Parliament, I spoke specifically about the challenges to the independence of the judiciary. The twin dangers that would inflict irreparable damage to the judiciary, I said, are the lack of diversity and the secrecy around the appointment of judges. The collegium has indeed found brilliant judges but the system needs an overhaul.

Also read |John Brittas in Parliament: ‘Judges appointing judges unheard of… there is no diversity’

While it is true that senior judges with integrity, erudition and vision will certainly find suitable people who can occupy the high seats of justice, the selection process is fraught with inherent dangers. An executive that believes in excessive power will always find it expedient to have an individual-centric rather than system-centric apparatus. It is no surprise, therefore, that the former CJI Ranjan Gogoi made it clear in his memoirs that he wanted to avoid any confrontation with the Centre.

We have seen such tendencies play out in front of our eyes – of the most senior judges appearing to yield to the Centre. It is imperative that we need to draw up a system that emulates the best practices from elsewhere. The executive, legislature, judiciary, the bar, the public must be represented in the judicial appointments commission. The general public should have a crystal-clear view of the people who are going to be the judges of our top courts. The resultant transparency will ward off growing suspicion over judicial appointments.

The social composition of the judiciary has always been a matter of concern. It’s not that any particular caste can be blamed for this trend. Yet, a community that hardly accounts for 4 per cent of the population occupying more than 30 per cent posts in the higher judiciary is a cause for worry. The chief architect of our Constitution and the first law minister, B R Ambedkar, would certainly not have envisaged such a scenario. Out of 47 Chief Justices of India to date, at least 14 have been Brahmins. From 1950 to 1970, the maximum strength of the Supreme Court was 14 judges — of whom 11 were Brahmins. From 1971 to 1989, the number saw a further spike, and 18 judges were Brahmins. Irrespective of who is in power, the average 30-40 per cent representation of Brahmins in the SC has remained constant. The situation is no different in the high courts. For example, out of 45 judges of the Karnataka High Court, 17 are Brahmins.

We have had brilliant judges with high levels of competence and social commitment from among them. No one can forget the contribution of luminaries such as V R Krishna Iyer, P N Bhagwati, Y V Chandrachud, P B Gajendragadkar and others whose judgments enriched the nation and armed millions in their aspirations to secure justice. But should we shut our eyes to the fact that our highest court didn’t have a judge from the OBC, SC or ST communities until 1980? Merit and quality do not have anything to do with the massive under-representation of Dalits, OBCs, minorities and women.

The omissions and commissions of constitutional courts have a huge impact on a democracy like ours. It was precisely because of this that there were raging debates on verdicts like Rafale, divesting the powers of CBI director Alok Verma and the silence over the abrogation of Article 370 and the conversion of a state into a Union Territory. Besides, despite the Election Commission expressing serious reservations about the anonymous electoral bonds schemes by describing it as a “retrograde step”, our judiciary has not thought it appropriate to adjudicate on it.

The legislature, judiciary and the media are crucial to ensure checks and balances in a democratic system. We all know how our legislature and media have turned out to be.

The judiciary remains the only flicker of hope. When Chief Justice N V Ramana commented about the way in which laws are made, they were considered to be words of wisdom. He lamented the “sorry state of affairs” on law-making and parliamentary debate in the country. After the conclusion of yet another chaotic Parliament session, his words must ring louder in our ears.

The Chief Justice also rued the demise of investigative journalism in the country. Courageous journalism makes democracy robust and, as a journalist, l have been closely watching how media exposés have influenced both the legislature and executive. These days, ministers’ interviews have replaced investigative stories and we can imagine how this metamorphosis leaves our democracy utterly deprived.

This column first appeared in the print edition on December 29, 2021 under the title ‘Shine a light on justice’. The writer is a CPI(M) member of the Rajya Sabha 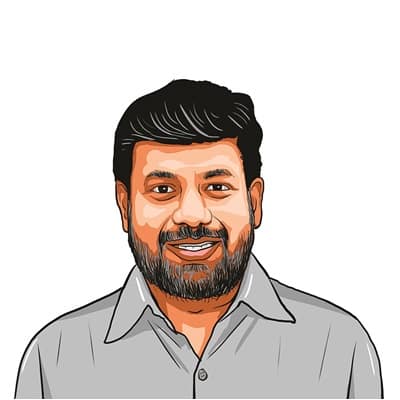 John BrittasThe writer is a CPI(M) member of the Rajya Sabha... read more