It is important to think beyond the politics of the present controversy and make efforts to protect the creators who bring melody and colour to our lives. 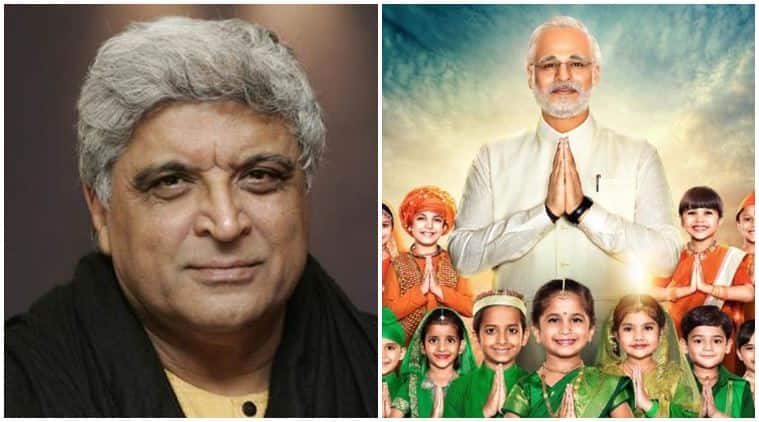 Javed Akhtar is credited among the lyricists in PM Modi poster.

A recent tweet by lyricist Javed Akhtar, claiming he was credited as songwriter for a film he didn’t work on — PM Narendra Modi — raises some fundamental questions about the Indian copyright law. Whom should Indian copyright law primarily protect? The artist who created a work or the person who acquired certain economic rights from the artist through an assignment or license?

Akhtar claims that his name was specifically included in the film poster without his knowledge or permission and he tweeted “Am shocked to find my name on the poster of this film. Have not written any songs for it!” The film’s producer, Sandip Singh, responded by tweeting, “We have taken the songs ‘Ishwar Allah’ from the film 1947:Earth and the song ‘Suno Gaur Se Duniya Walon’ from the film Dus in our film, thus we have given the due credits to respective lyricists Javed Sahab and Sameer Ji. @TSeries is our Music partner. @ModiTheFilm2019”.

Both tweets generated political heat on Twitter, but it is important to look at some key legal and policy questions, crucially, whether Akhtar has a right under the Indian copyright law to not be named as a lyricist in a movie that he does not wish to be associated with.

Under the Indian copyright law, there are two kinds of rights for creators — economic rights and non-economic rights. Economic rights comprise a bundle of rights including the right to reproduce, distribute and perform the work in public. These rights are assignable, transferrable, and waivable. Non-economic rights granted to the creators are generally known as “moral rights”. Under Indian copyright law, they are referred to as “Author’s Special Rights”, and includes right of attribution and right of integrity. The former is the right to be attributed as the author of a work, while the latter is the right to restrain or claim damages in respect of any distortion, mutilation, modification, or other act in relation to that work, if such acts would be prejudicial to her honour or reputation.

One of the important facets of moral rights is the right not to be named as an author, particularly in a scenario wherein the author considers that a modified version of her work would be detrimental to her honour or reputation. If one looks at cases wherein moral rights-related provisions have been invoked, it can be seen that the Indian judiciary has recognised this important aspect. The direction of the Delhi High Court to remove the name of the novelist Mannu Bhandari from the credits of the 1986 movie Samay ki Dhara, which was an attempt to adapt her novel Aap ka Bunty, is an example. In this context, it is important to ask ourselves whether we should deny the right of a creator to not be mentioned as a lyricist in a movie which she doesn’t want to be associated with or which she considers as prejudicial to her honour or reputation.

This question is also relevant in the context of the legal provisions on assignment of economic rights. While addressing the practical requirements of copyright assignment, lawmakers have taken note of the fact that creators are often forced to give away all their rights without adequate remuneration due to the imbalance in bargaining power. Indian copyright law has tried to address this issue through protective provisions. Restrictions introduced through an amendment in 2012 on assignments by a lyricist or composer for songs synchronised in a movie deserve special attention. Lyricists and composers are not allowed to assign or waive the right to receive royalties on an equal basis with copyright assignee, except for playing the music along with the film in a cinema hall. The amendment has also clarified that any agreement to the contrary shall be void. The only exceptions are for legal heirs of authors, and copyright societies established for the collection and distribution of royalties on behalf of creators. While that amendment was in the context of the right to receive royalties, the intention of legislators to protect lyricists and composers from undue exploitation of producers is very clear: This amendment was also a result of the efforts of Akhtar as a Member of Rajya Sabha.

However, the current controversy is an example of how economically powerful producers often try to defeat the creator-centric approach of India’s copyright law. It is important to think beyond the politics of the present controversy and make efforts to protect the creators who bring melody and colour to our lives.

This article first appeared in the print edition on April 2, 2019, under the title ‘Where credit isn’t due’. The writer is assistant professor at National Law University, Delhi 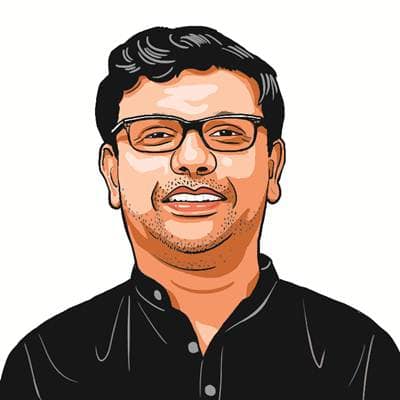