The change in Jammu and Kashmir’s status will make little difference vis-a-vis Pakistan, situation on the ground in the Valley. It cannot but feed into the already prevailing sense of alienation. 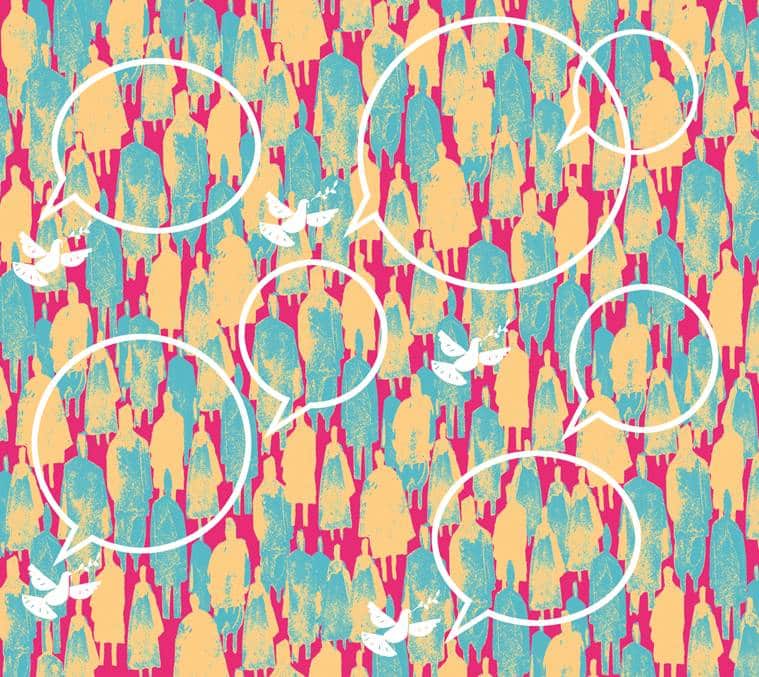 Pakistan does not care for the Kashmiris and for a long time has had no hope of making any territorial gains against us. (C R Sasikumar)

A cost-benefit analysis for the country of the recent, electorally-rich move of the government on Jammu and Kashmir must await its outcome in the Valley. However, what the move has not done is clear.

The reaction to it — a sense of satisfaction in India minus the Kashmir Valley (“rest of India”), consternation in the Valley and contrived outrage in Pakistan — is rooted in emotions or expediency.

The satisfaction in the rest of India stems from years of frustration at the failure of our efforts to establish durable peace in Kashmir and the widely-held perception that its special status was a mistake. We can discuss the history of the issue till the cows come home, but what matters is its future. Three principal arguments have figured in our national discourse: It has altered the terms of our engagement with Pakistan (no need to discuss Kashmir as it is firmly integrated with India or we will now discuss only the return of PoK), better central control over a sensitive region and ushering in an era of peace and development in J&K, whose progress was hampered by its special status.

Pakistan’s questioning of J&K’s accession to India did not originate from its special status and will outlast its withdrawal. We took the issue of Pakistan aggression in J&K to the UN (hindsight tells us that this was a misstep), but the great power politics of the day turned it into one of the future of the territory. In the Simla Agreement, we jettisoned the UN’s role, but agreed to hold bilateral negotiations for “a final settlement of Jammu and Kashmir”. We have not renounced this agreement. Since the late Eighties, when widespread terror and violence broke out in Kashmir, we have talked to Pakistan on this issue essentially for one or more of the following reasons: International pressure, to manage the relationship and reduce violence and the expectation that Pakistan could be moved in a positive direction through dialogue. With our increased clout, the role of international pressure has diminished considerably. J&K’s special status figured nowhere in these considerations.

As for discussing only the return of PoK, this has been our national position all along, reiterated in every round of dialogue with Pakistan — the finality of J&K’s accession, the only issue for discussion being the vacation of its parts under Pakistan’s illegal occupation. The reported discussions for formalising the existing territorial status quo, such as at the time of signing of Simla Agreement, have been without prejudice to the above. The possibility that our government’s move was aimed at forcing Pakistan’s hand to settle for the existing territorial status quo has been negated by the chorus for the recovery of PoK being our next step. Never mind that Pakistan will not give it up voluntarily and its recovery militarily will pit us against China, besides Pakistan, because of its deep interest in the so-called Gilgit-Baltistan, with its entry to the CPEC.

It is true that the central government will have direct control over law and order in the Union Territory of J&K. However, the gain will be marginal as J&K’s statehood and special status were never serious impediments to operations by security forces against internal turmoil or their deployment for the defence of our external boundaries. Moreover, the instrumentality of Governor’s/President’s rule was available, when necessary. Arguably, a key asset in a sensitive region is the loyalty of the local populace.

The scrapping of the considerably eroded special status will not make much difference to the life of people in the Valley. However, the abrupt move, together with the break-up and downgrading of the state, cannot but feed into the already prevailing sense of alienation and religious radicalisation, which Pakistan has been exploiting. The underlying assumption that deprived of the hope of any negotiations on the status of J&K, people would buy into the development agenda and emotionally integrate themselves with India is a leap of faith. Peace, a prerequisite for the settlement of citizens from the rest of India in J&K and investment by them, faces serious challenges in the Valley and any turmoil there will not leave the Jammu region untouched. Influencing public opinion requires a massive effort to engage with the people, which has been missing in the last few years. We need agents of change with mass following to carry our message. With the mainstream parties marginalised and actively discredited by the government, who is to play that role? Any opportunists coming forward may prove to be just that. The impact — positive or negative — of the recent move on the situation in the Valley will not be known until well after the lifting of the ongoing restrictions.

Pakistan does not care for the Kashmiris and for a long time has had no hope of making any territorial gains against us. However, its security establishment finds Kashmir expedient to sustain the India bogey for its institutional interest of keeping a stranglehold on the country’s polity and has been using terrorism to keep the Valley on the boil. These considerations underlying Pakistan’s posture had nothing to do with J&K’s special status and will not disappear with its withdrawal. Pakistan has opportunistically sought to exploit the Indian move to bring international focus on Kashmir. It is evident from the reported presence of terrorists at launchpads across the LoC and the NSA’s linking of withdrawal of restrictions in the Valley to Pakistan’s behaviour that the recent government move has made no difference to the Pakistan dimension of our Kashmir problem. Addressing it requires a different set of measures, discussed at length from time to time, most recently post-Balakot.

The die having been cast, the best we can do is to devote our energies to building not only immediate but durable peace in the Valley, despite heavy odds. This requires engagement with the people and not shock therapies. Otherwise, the recent initiative would risk being remembered for having caused considerable disruption on the ground and placed Kashmir in the international limelight without serving the national interest, with the possible exception of limited dividends in Ladakh.

This article first appeared in the print edition on September 17, 2019 under the title ‘The reality check’. The writer is a former diplomat. Views are personal. 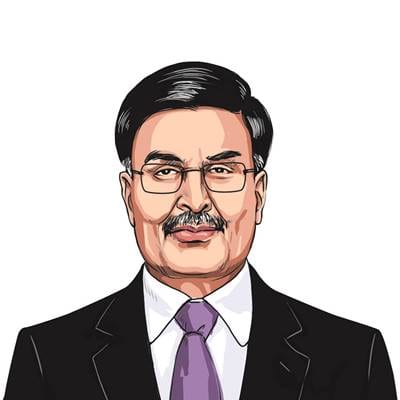