The anger of her supporters should not be dismissed as selfishness or cynicism. As she changes course, she needs to take them along. 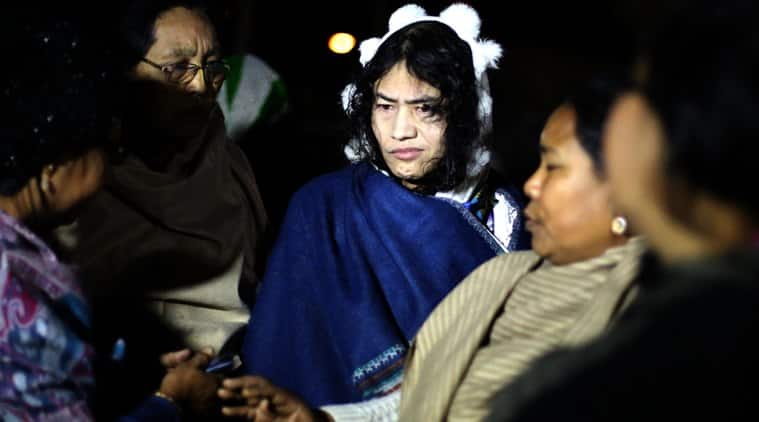 Even after breaking the fast, Sharmila may be the major non-violent resister against the excesses of the state.

Does the heroine of a protest movement, long associated with a certain method of dissent, have the right to change tack for the same goal? Irom Chanu Sharmila ended her 16-year-long fast on August 9, only to be socially rejected from parts of her native Manipur. She later said her fight against AFSPA will continue but through the political process. The fact that she ended her fast and is willing to participate in constitutionally-mandated procedures has led to sections of her community ostracising her.

While such actions might have caused Sharmila much dismay and may even be seen by many observers as a harsh indictment that brushes away her contribution to one of the great humanitarian struggles for democracy, they shine a light on the nature of fan following in the context of a single person’s fight and a social movement. In the pages of this newspaper, distinguished writers have criticised Sharmila’s followers who have condemned her. One hopes we would get a fuller explanation of the current relationship status between Sharmila and her supporters in Manipur, since we are getting only a fraction of the reality. Nonetheless, this episode raises the question about the equation between a mass leader and her supporters.

Some context could help. In the past 20 years, the disciplines of international relations, comparative politics and political science have re-theorised the patterns of political activity in what one would call conflict zones. These have called into question older prisms of reading conflicts that treat them as events with identifiable beginnings, middles and ends. It is arguable whether conflicts ever were phenomena that could be neatly tied up in a timeline. Their reality is one of subaltern groups fighting, retreating, negotiating and fighting again with the state

Over the years, in some of the long drawn-out struggles between exploited communities and the state, a number of groups with varying degrees of credibility emerge to represent the disempowered community. For instance, the range of voices in Jammu and Kashmir signals a disparate set of imperatives. It is extremely difficult for the marginalised sections to maintain a hermetic narrative about their political agenda — for instance the repeal of AFSPA — for extended periods against a very powerful state. The fight, at some point, has to give way to negotiation or rapprochement, since the state can shift goalposts. Is political consistency possible in such conditions for a considerable period for the worst-affected? In exacting situations, Sharmila’s political coherence has been remarkable.

Even after breaking the fast, Sharmila may be the major non-violent resister against the excesses of the state. But she really is not alone, and one reckons hasn’t ever really been alone. Her supporters, like Sharmila, are legatees and participants of a redoubtable tradition of dissent in Manipur against state extremism. Let’s not forget that women in Manipur stripped themselves naked in front of army men as a mark of protest.

If sections of Manipuri society are upset with Sharmila, then that disappointment can’t be explained away as selfishness and cynicism. One has to consider the fact that followers have a right to react critically towards their leader. And these are not unaware, naïve supporters. They are members of the movement for the revocation of AFSPA. Isn’t their anger against Sharmila an expression of incomprehension and desperation? Have we heard their side of the story fully yet?

Does Sharmila have the right to break her fast and change her methods? Of course, she does. But does she have the responsibility of explaining her behaviour and plan of action to fellow Manipuris — as a leader? Certainly, yes. This question can’t be more pertinent since Sharmila has decided to enter the cut and thrust of democracy, where people matter as voters also. One of her inspirations, M.K. Gandhi, led a life rife with episodes where he resisted and argued with the colonial government as much as members of the Indian National Congress. In instances like Chauri Chaura or even after the Quit India Movement, Gandhi went back to people who were most upset with his pullbacks and retreats.

Sharmila need look no further than some of the women’s movements in South Asia in her own lifetime. Both the anti-liquor agitation in the 1980s and the 1990s in Andhra Pradesh or the war widows movement in Sri Lanka made an impact, as they involved significant parts of the local communities. For the success of her fight against the AFSPA, Sharmila needs to win over local support again. For it appears only a social movement can lead to the repeal of AFSPA; not a single person fasting.

Martyrs have the right to be humans. But in doing so, Sharmila has been exposed to the fickle nature of public opinion. A change in the means towards the same end can make you unpopular. It’s a paradox. For 16 long years, Irom Sharmila was fighting one fight. Now she has to fight two. The first struggle was an individual’s rebellion. The second one is a collective struggle. The second might prove to be harder than the first. 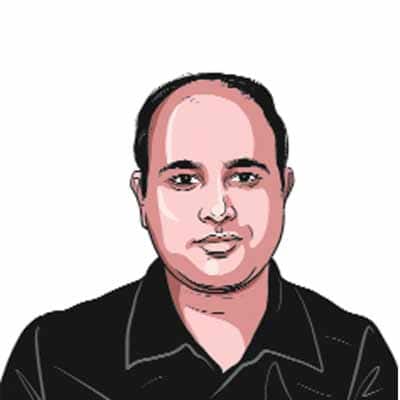