Committee for railway reform falls into bureaucratic trap: Of picking a cosmetic solution to a complex problem. 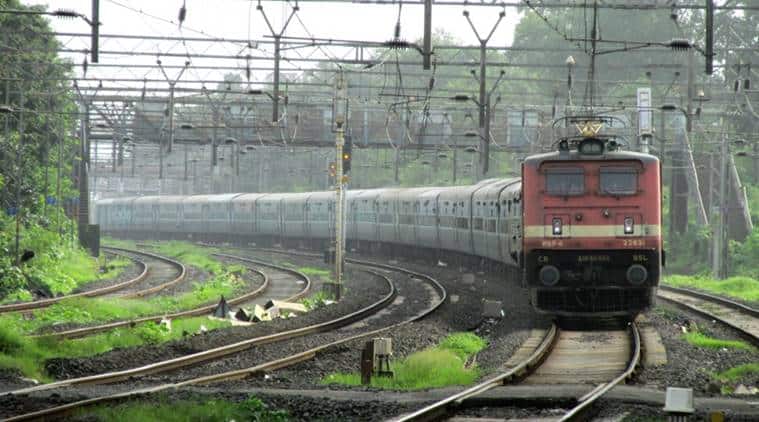 Every committee that studies the Railways identifies departmentalism as a major constraint for bringing about rapid change in the organisation. The Bibek Debroy Committee refers to the negative aspects of functional specialisation as “departmentalism”. As the report states: “This manifests itself in the form of unhealthy competition amongst departments for appropriating a larger share of scarce resources; injurious competition for usurping a larger share of key general management posts for better access to power, authority etc.; a clamour for pursuing narrow departmental goals at the cost of organisational goals and objectives; and lack of team work and cohesion.” While this might seem like a fair assessment of the problems of departmentalism, it seems to mix up the issue of career progression with the issue of departmental bias. These are related issues, but it’s important to address them separately to find a solution to “departmentalism”.

Consider a scenario where a divisional engineer has imposed highly restrictive speeds for train running because of water-levels having risen near the track or under the bridges. Imagine if the situation gets so bad that mobility is seriously-affected and the matter is reported to the general manager who asks the principal chief engineer to intervene. Now in a merged cadre world, let us say the principal chief engineer had previously worked in procurements and locomotive maintenance. How would she decide whether the speed restrictions are reasonable or not? Would you rather trust this decision with someone who has had a career maintaining track structures and bridges or just be happy that the person in charge is senior enough? I am presuming the response to this would be that due diligence will be exercised in the way individuals are posted to such positions, ensuring they have sufficient experience/expertise in that area. Essentially, we will then follow a policy where specialisations will continue to exist.

Therefore what we might be lacking is a mechanism that ensures an efficient trading of views between specialists to bring about a cooperative outcome, superior to that produced by unilateral actions. Thus, it is much like the prisoner’s dilemma where the departments would be better off cooperating but the payoffs from pursuing departmental goals are such that they betray each other ending up at a lower equilibrium. How do we alter the game to make the departments play a cooperative game?

At the operational level, we could achieve such cooperation by changing the performance metrics. The current metrics are departmental in their focus and if we could develop metrics that are able to measure the relationship between the outputs of two or more departments we might be able to get a better hold on cooperative behaviour. At the tactical level, to encourage the organisational over the departmental view, we need to create a good understanding of the tradeoffs and create plans that accommodate different needs and a mechanism that builds trust between departments. Finally, at the strategic level, and this is where cadre interests tend to colour the departmental view because of the resources that a department can appropriate to itself, we need an inter-disciplinary group at the board-level to determine investments and technology strategies. Everyone is better off with a coordinated decision rather than one where it seems coordinated but actually is not. Thus what is needed is a unification of performance metrics across departments and merger of indices of performance, so that departments work synchronously towards the goals of the whole organisation. The second element of the solution is well-defined relationships between departments and the creation of complete or near complete contract like agreements on key issues.

The third and all encompassing element of the solution is to strengthen all coordination mechanisms that exist and the creation of such mechanisms where they do not exist.

The merger of cadres is a major surgical intervention proposed by the Debroy Committee. It is possibly a way of resolving career progression issues but not coordination issues. It seems that the committee, quite ironically, fell into the bureaucratic trap of picking a cosmetic solution (albeit surgical) to a complex problem. 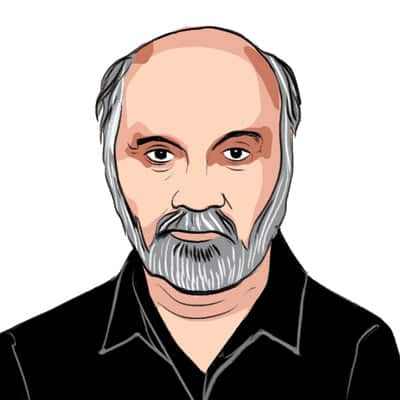 R Badri NarayanThe writer is an officer of the Indian Railway Traffic Service, 1986 b... read more