Price fluctuation and low and unremunerative prices for farm produce can be addressed through competitive markets, and much-needed reforms. 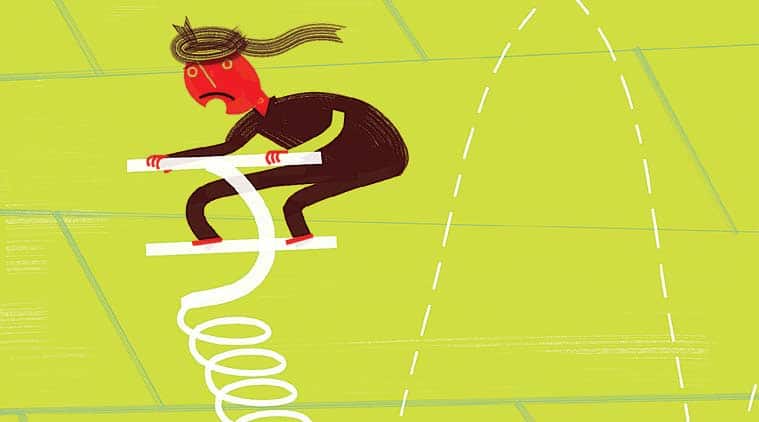 EXTREME volatility in the prices of some food commodities has, in recent years, been hurting producers as well as consumers, while also disrupting certain economic activities. The reason for this appears to be the waning influence of non-price factors (technology, irrigation, extension) in driving growth, and the role of prices having become stronger. There is clear evidence at the global level to show that till mid-2000, the trend in output growth drove price trend (higher growth associated with lower price) but during the last 10 years, price trends have driven output growth. The so-called Cobweb phenomenon is becoming more apparent, leading to a price-production spiral. In this context, it is important to look at the price stabilisation policy and measures adopted by India from time to time, and draw lessons to maintain a stable price environment that benefits both producers as well as consumers.

Price instability at the macro-level is caused by supply shocks. Trading and stocking up are the two options to stabilise supply and by extension, prices. India has historically relied heavily on buffer stock to maintain price stability in staple food, though this policy has come under attack from supporters of free trade, who feel stocking up is a costlier option for price stabilisation. Experience, however, shows that it is often trade that is more expensive. Take the case of wheat in which international prices rose sharply when India entered the market to import the crop and augment its domestic supply.

It was due to its policy of maintaining buffer stock that India ensured remarkable price stability during the global food crisis, when almost all countries, including the developed ones, faced a steep price rise. Should India then use a similar option to achieve price stability in pulses, which have shown extreme volatility in the last three years?

Some gains from the steps taken by the government to create a buffer stock of pulses are already visible. The buffer stock, mainly aimed at stabilising consumer prices, has made it possible to procure pulses. Last year, India recorded an unprecendented 40 per cent increase in total pulses production over the previous year. The increase was 87 per cent for arhar (tur) dal. This kind of spike in production would have led to a serious crash or even a collapse in prices had the government not intervened — the Central agencies procured 14.7 lakh tonnes of kharif pulses. Nevertheless, farm harvest prices of some pulses dropped well below the MSP in 2016-17, but the shortfall was similar to what has been witnessed quite often in the past, even during years of normal growth in production. For instance, the farm harvest price of arhar in 2013-14 was 14 per cent below MSP in Karnataka and 7 per cent in Maharashtra; the two states account for half of the total tur production.

In some mandis, farmers received 30 per cent less than the MSP. Similarly, the five states which account for 85 per cent of gram (chickpea) production received 3 to 9 per cent lower farm harvest price than the MSP in 2013-14. This comparison shows that it is not correct to blame the government for inaction in checking prices of pulses falling below the MSP in a year of bumper production.

Based on the experience of rice and wheat, the pragmatic approach appears to be to use the buffer stock option along with the trade option to stabilise the price of pulses. The level of buffer stock should be determined by technical considerations and trade opportunities.

Regulation and competition in the market also affect price volatility. If there is an Essential Commodities Act with stock limits on traders, it will rule out the possibility of the private sector mopping up more than the normal marketed surplus, forcing prices to go down.

When there is a glut, there is a disproportionate price spread between retail and farm. This is particularly true in the case of vegetables. Price spikes are also sometimes created by cartels of traders, especially at the local level. The reason for such price fluctuations is poor market integration across regions/states over time. This year, while onion prices in some markets in Madhya Pradesh dropped below Rs 200 per quintal in the second fortnight of May, the crop was selling at over Rs 700 per quintal in the major markets of neighbouring Uttar Pradesh. By August, the price of onion touched Rs 800 a quintal in the mandis of Madhya Pradesh and close to Rs 2,000 in the wholesale markets in Delhi. Why wasn’t onion promptly taken to other states when prices crashed in MP? Why could it not be stored for just two months to take advantage of the large price increase? These questions have been haunting the country for several years and the answers are well known — remove various restrictions under the APMC Act, facilitate private sector participation and investment in agri markets, promote storage, and link the processing industry to the farm through contract farming etc.

The Central government has made a lot of effort to persuade states to implement market reforms and adopt a model APMC Act. It has also urged the states to allow direct purchase by the private sector; set up mandis in the private sector; allow farmers to sell directly to consumers; ensure a single trading license; allow electronic trading; and take fruits and vegetables out of the purview of the APMC Act. These reforms have either been completely ignored or adopted partially with considerable dilution by the states. The sufferers are farmers. The failure to establish a competitive market is forcing farmers to ask for higher MSP and expand procurement to all crops to make MSP effective.

In conclusion, price volatility and low and unremunerative prices for farm produce can be addressed to a large extent through competitive markets. In most cases, a competitive market will fetch the farmers higher prices than MSPs. This requires carrying out long-pending reforms in the agricultural market. Due to the delay and reluctance on the part of states to implement market reforms, it looks imperative to bring agricultural marketing into the Concurrent or Union list and implement a national-level model market act with all the required reforms. Bringing marketing under the Concurrent or Union list is also justified on the ground that a large proportion of farm produce is sold and consumed outside the states they are produced in. Still, strategic intervention by the government in the form of buffer stock will be needed in a few cases. 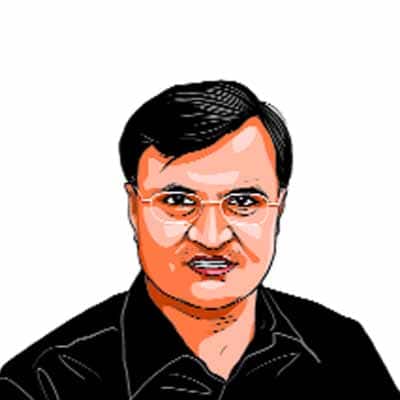