The sum of 2+2 India-US dialogue

India must negotiate every defence import to make the most of its signing of COMCASA. 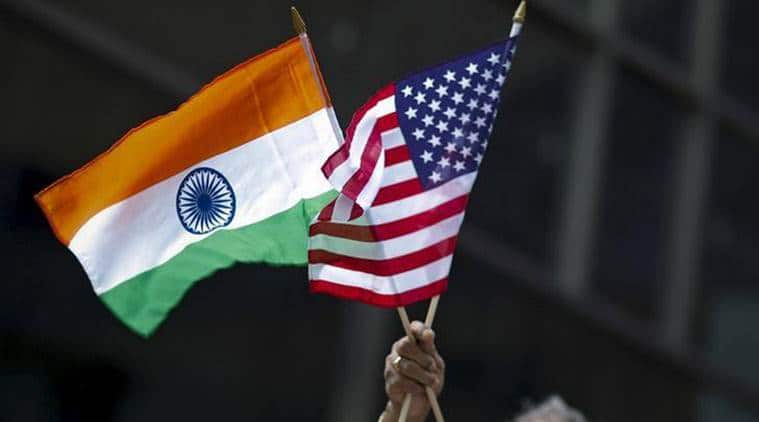 The protagonists of the agreement would have us believe that it could be a game-changer for India.

Many in India’s strategic community could not contain their euphoria at the signing of the COMCASA, the India-specific formulation of CISMOA, during the just-concluded 2+2 India-US dialogue. Some of them even articulated imaginary benefits, including how it would make India’s defence platforms, irrespective of the country of their origin, to talk to each other. However, if one cares to read the fine print, which embeds the less-spoken about reasons why the US pushed hard for the “foundational agreements” like CISMOA, the exhilaration will be short-lived.

The protagonists of the agreement would have us believe that it could be a game-changer for India. The reasons they profess range from a new role that Washington is envisaging for India to contain China to how the agreement would become an open sesame to the treasure trove of US defence technology. Most of the touted reasons have, however, no rational grounding.

That China would be a threat is not a new discovery. The “Global Trends 2015” published by the CIA in 2000, had warned China would be the “greatest uncertainty in the area”. General Henry Shelton called for preventing China from becoming a “refurbished version of the Soviet Union in the 21st century”. Advocating Delhi to be a counterpoise to China, he visited India in July 2001, a first by a Chairman of the US Joint Chiefs of Staff.

Would the other claim that the US has been waiting for India to sign the COMCASA/ CISMOA for it to transfer technology be any more valid? Would it open the doors to US technology? Far from it.

Then what are the reasons for the US’s keenness to sign the agreement? With a weak indigenous military-industrial base, India’s appetite for imported defence equipment is virtually insatiable. It has made India the largest importer of defence equipment with 12 per cent of the world share (2013-17). The growth of India’s defence imports has been dizzying. During 1995-2000, India was the sixth largest arms importer. The bill was $7 billion, which was around 50 per cent (in terms of value) of what the largest importer, Taiwan had spent. Compare it to the last five years (2013-17). India rose to the top, spending over $18 billion which was more than 12 per cent of that of the second largest importer (Saudi Arabia). That is not all. Add the life cycle costs of spare parts and upgrades etc, and seller nations would finally end up earning many times the original cost of platforms they export.

Let us be alive to the fact that the US will find it difficult to resist the temptation to grab most of the pie. Other sectors cannot compete with it. Trade with India, for instance, holds virtually no lure. India-US trade (in goods) as a percentage of the US total, inched from 1.5 per cent in 2010 to 1.9 per cent in 2017 with Washington having an unfavourable trade balance of more than 30 per cent of the total value of trade.

To take advantage of India’s defence market, the US pushed for the agreement and it was not due to any new vector in the US strategic calculus. And without the agreement, which secures the integrity of US manufactured defence equipment, it cannot sell platforms with the capability that India desires. The US CENTCOM Commander General Votel made the purpose of such agreements clear, when he, after Egypt signed CISMOA in January, tweeted: “The purpose of the United States is to make sure that its military technologies are not leaked to a third party.” So let us not fool ourselves into believing that India would be the next UK, the nation that has the most unrestricted access to US technology.

The US pursued CISMOA with Morocco too for it is the largest importer of US defence amongst the nations of its Africa Command. Therefore, by signing the agreement, India has not been hoisted to any exclusive high table. India is simply in the company of countries like Egypt, which have also signed the CISMOA, but with a difference — the US is keener on India as it has the deepest pocket for defence equipment in the world.

Interoperability is only a by-product of the mechanism to secure US weapons. Arguments that the agreement will make the nations having US equipment to join and form an armada, much like in the D-Day landing, are just a pipe dream. Nobody will fight another’s war. Even NATO stood by meekly during the invasion of Ukraine.

The agreement will not be a gateway to US technology either. On the other hand, it can kill the fledgling Indian defence industry. The FMS route, which the US often prefers, discourages technology transfer and even offsets. In any case, the US does not part with its technology easily. Therefore, unless we aggressively negotiate each import from the US to strengthen our defence base, the 2+2 dialogue will aggregate to minus one.

It is not that the COMCASA has no advantages. It will facilitate better sharing of intelligence and more effective conduct of war exercises. But that is not reason enough for us to barter away our leverage from huge imports to obtain defence technology.

Bargain hard on every deal. For instance, negotiate for the transfer of design and assistance in building of the Enterprise Class nuclear aircraft carrier (since decommissioned by US Navy) in India, the F-16s/18s or even the F-35s. If Moscow, which was India’s largest supplier, could quietly help us with the ATV project to launch India’s third leg of the nuclear triad, the US, which could be the largest beneficiary of India’s buying spree, can and should help us build our indigenous capabilities. For instance, the said carrier would bolster India’s capability to help ensure the freedom of the seas, including in the South China Sea. By doing so, would we not also be helping the US’s strategic goals through a more powerful navy? Let the US put their money where their mouth is. 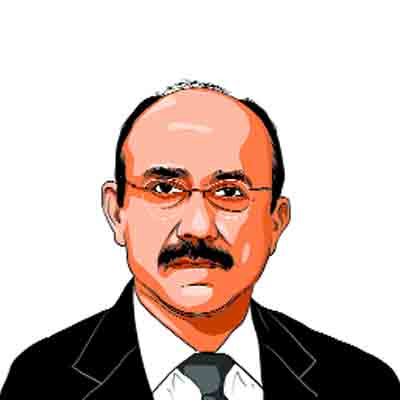