COVID-19 may be a blessing in disguise if it allows India to reform its tax system in order to make it work towards inclusive growth and sustainable development rather than targeting only investment-led economic growth. After all, India’s tax-GDP ratio was only 10.9 per cent in 2019, as against the OECD average of 34 per cent. 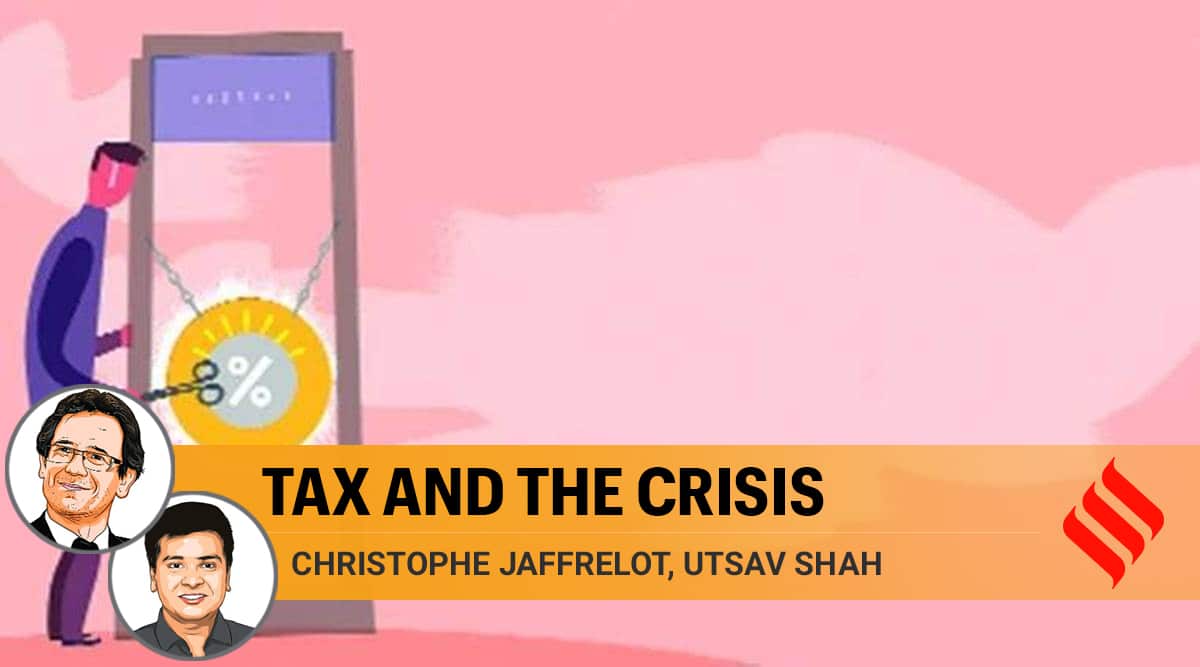 The taxation policy of the Indian government has been problematic on two grounds. Not only has it been pro-rich (and anti-poor), but it has deprived the state of important fiscal resources — both particularly damaging in the context of the COVID crisis.

After abolishing the wealth tax in 2016, which was replaced by a 2 per cent surcharge on super-rich individuals (taxable income of over Rs 10 crore), the Narendra Modi government rolled back the increase in surcharge in 2019. More importantly, corporate taxes were slashed from 30 per cent to 22 per cent to attract foreign investors and induce Indian companies to invest.

In parallel, the reliance on indirect taxes has risen — a trend that started in the middle of the UPA years. As the Modi government has increasingly relied on hiking cesses and surcharges, the share of indirect taxes has increased by up to 50 per cent of the gross tax revenue in FY2019, as opposed to 43 per cent in FY2011. The combined share of customs and excise duties and value-added tax reached an all-time high of 10.5 per cent of GDP, with the previous high of 10.1 per cent in 1987-88. This high was following a three-year-long steady increase in customs or excise duty on commonly used goods, such as petroleum products, metals and sugar, automobiles and consumer durables. This is also when the service tax was hiked steadily to 18 per cent (under GST) from 12.4 per cent in 2014. This is troubling because indirect taxes often penalise the poor and the middle class more than the rich. Another example is the imposition of fresh cesses such as the Swachh Bharat cess and Krishi Kalyan cess in addition to GST. The permanent nature of these cesses has been widely opposed by the states and criticised by the CAG, who has pointed out the lack of transparency and incomplete reporting in accounts on the utilisation of amounts collected under cesses.

Opinion | As GST enters fourth year, biggest challenge would be to devise ways to compensate the states

While indirect taxation is anti-poor, cuts in corporate tax that have resulted in a revenue loss of Rs 1.5 lakh crore have contributed to making the state poor. The timing of these tax cuts was puzzling as direct tax collections have shrunk by over 3.5 per cent with a meagre increase in indirect taxes for the period April-February of 2019-20. As indirect taxes have not made up for the loss in direct taxes, the fiscal deficit jumped beyond 4.5 per cent of GDP in 2019-20. This is one of the reasons why public spending on education and health has stagnated.

Cuts in corporate taxes, increased indirect tax revenues, decreased capital expenditure and practically no change in revenue expenditure on health and education show that India’s taxation policy is more business-friendly than pro-poor, at a time when a supply-side oriented approach to the economy is counter-cyclical: What India needs is more demand.

Opinion | In post-Covid world, growth of business must not be at expense of societal well-being

Faced with increased expenditures due to the ongoing health emergency, states were forced to open liquor stores in May, only out of their desperate need to earn tax revenues from alcohol. This happened at the cost of relaxing the lockdown and weakening social distancing measures. The Centre made a similar move by increasing the duty on fuel by a record Rs 10 per litre on petrol when global crude prices have been falling — another move that was neither pro-poor nor favourable for demand but speaks of the government’s increased dependency on indirect tax-based revenues.

To address the issue, a group of income tax officers suggested higher taxes on the super-rich, alongside a COVID relief cess of 4 per cent for all those earning above Rs 10 lakh. However, the report was rejected by the Centre and some of the officers were punished for their audacity.

But near-term solutions might need such measures at a time of crisis and after the number of super-rich has increased tremendously. Last year, the IIFL Wealth Hurun India Rich List showed that the fortune of the 953 richest Indian families was more than 26 per cent of the country’s GDP. This means that a tax rate of 4 per cent on them would give the government the equivalent of 1 per cent of GDP – the amount of the first and second COVID relief packages.

Successful examples from Europe, where high tax rates on the wealthy have played a key role in ensuring a strong social security net for the poor, should encourage India to consider the rationale for a wealth tax. Higher taxes on the super-rich could be used for cash transfers and a fiscal stimulus, that, in India, at 1 per cent of GDP each, have been negligible so far. Though India surpassed its comparable neighbours on the lockdown stringency measures, it has still not released significant relief measures to compensate for the economic disruption caused by the lockdown. Countries like Bangladesh, Indonesia and Vietnam, despite having less stringent measures, have announced a substantial share of their GDP towards economic relief.

So far, the government has not fully used its fiscal instruments. Deferring tax payments, with continued late fees and penalties on filling extensions and slashing corporate taxes is not the appropriate approach towards reviving the economy. With the Centre’s fiscal deficit reaching nearly 5 per cent of the GDP, and tax revenues likely to remain subdued over the next two years, the government needs to do more. A wealth tax, a COVID-19 cess on the super-rich and a surcharge on the super-rich for their income from listed equity shares are critical for mitigating the current situation. Such measures would also play a key role in reducing both income and social inequalities. COVID-19 may be a blessing in disguise if it allows India to reform its tax system in order to make it work towards inclusive growth and sustainable development rather than targeting only investment-led economic growth. After all, India’s tax-GDP ratio was only 10.9 per cent in 2019, as against the OECD average of 34 per cent.

This article first appeared in the print edition on August 11 under the title “Tax and the crisis”. Jaffrelot is senior research fellow at CERI-Sciences Po/CNRS, Paris and professor of Indian Politics and Sociology at King’s India Institute. Shah is a student of International Economic Policy at Sciences Po. 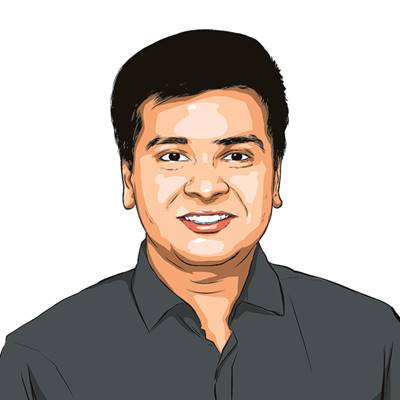